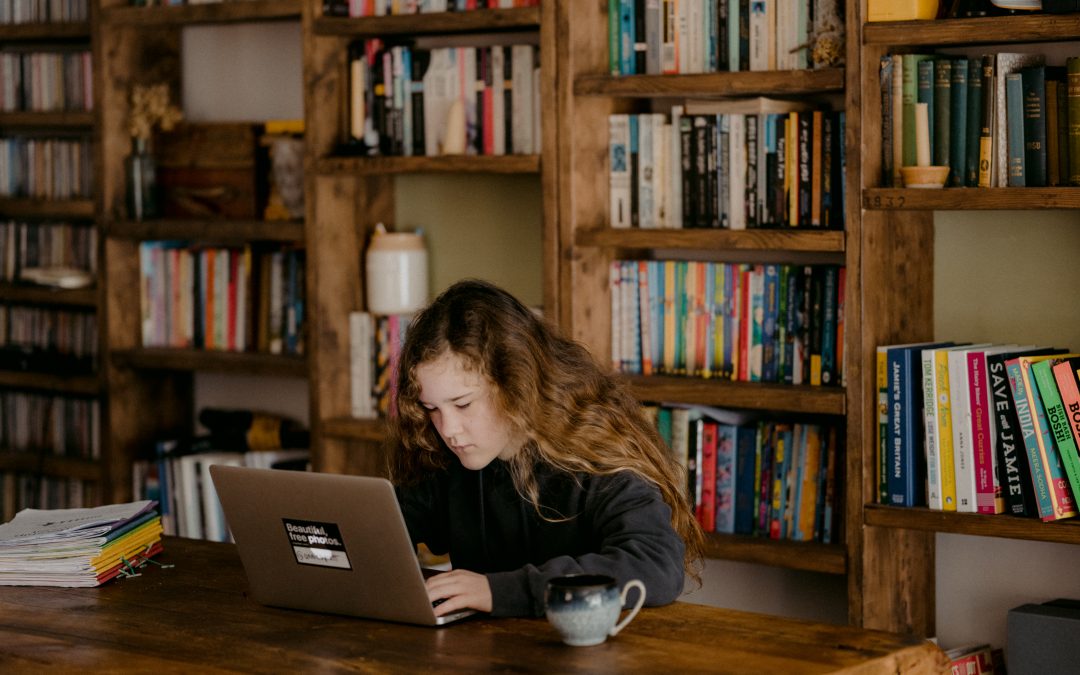 The apostle Paul was an educator who deeply desired the intellectual growth of his brethren. A key reason for placing limits upon prophetic activity in the Corinthian church was, “that all may learn and all may be encouraged (1 Cor. 14:31).” He prayed for the Colossians church and disclosed his prayerful purpose in writing, “that you may walk worthy of the Lord, fully pleasing Him, being fruitful in every good work and increasing in the knowledge of God (Col. 1:10).” Peter tells us that God’s “divine power has given to us all things that pertain to life and godliness, through the knowledge of Him who called us by glory and virtue (2 Pet. 1:3).” And it is to “virtue” that we are to add “knowledge (v. 5).” And this pays dividends in the form of growing in “the knowledge  of our Lord Jesus Christ (v. 8).” Peter goes so far as to command us to “grow in the grace and knowledge of our Lord and Savior Jesus Christ (2. Pet. 3:18).”

Maturity in theological knowledge, i.e. “the knowledge of God (Col. 1:10),” is a central imperative and admonishment dictated to the church in general throughout the pages of Scripture. This isn’t a trademark of the New Testament only. Such a thematic emphasis finds its background in numerous calls to knowledge in the Old Testament as well. For example, the supplication of the psalmist, “Teach me good judgment and knowledge, For I believe Your commandments (Ps. 119:66).” And in Proverbs 1:22 it is not the faithful who hate knowledge, but fools, “How long, you simple ones, will you love simplicity? For scorners delight in their scorning, And fools hate knowledge.” Knowledge and the maturity therein is a pervasive concept in Scripture.

A quick read of the several “knowledge statements” found in both Old and New Testaments leaves one asking, “Okay, I know I should know. But, how much do I have to know?” Obviously, we would immediately want to include the essentials of the faith within the “things-we-must-know” category. But that’s not all we are called to know, and our first encounter with those precious doctrines is not to be our only encounter.

Such quantitative ambiguity appears to be intentional on God’s part. How much knowledge must we have beyond the essentials? The nebulous nature of this knowledge and the extent to which we are to know leaves room for a number of factors—from subjective aptitude levels to subjective levels of available information. Some people cannot learn the way others learn. First to fourth century Christians would have had severely limited access to a complete New Testament canon depending on their respective lifetimes and locations. Additionally, we live in a busy age, and most people are taken up with secular affairs and cannot afford to study like a seminary student, professor, or full-time pastor. Thus, Scripture doesn’t present us with a curriculum beyond the essentials of the faith which we are commanded to stringently teach and learn. Yet, we nevertheless know that the Christian is to yearn for more divine knowledge, and that such a love for God exists is clearly the spirit and goal behind the “learning imperatives.”

To Speak, or Not to Speak?

This raises an interesting question: Should we be content with the mere letter of the text of Scripture? In other words, isn’t it enough that we memorize Scripture, that is, the ink as it sits upon the page, rather than travel down deep theological holes?

In light of the above biblical observations, the answer has to be, “no.” A man may memorize the entirety of Scripture, but that does not mean his learning has reached its end. The God Scripture reveals is infinitely glorious, and He has revealed Himself to us that we may know and unceasingly grow in knowing. Therefore, the text of Holy Writ boasts of fathomless depths which each and every Christian should desire to plumb. But this doesn’t mean every Christian must be equal in the extent to which they plumb. Jesus, in the parable of the talents, assumes God gives according to ability. Such language takes for granted not only differing abilities, but even various levels of the same ability, “And to one he gave five talents, to another two, and to another one, to each according to his own ability; and immediately he went on a journey (Matt. 25:15).” And in Romans 12:6 Paul writes, “Having then gifts differing according to the grace that is given to us, let us use them…” And these gifts are given by God Himself, “A man can receive nothing unless it has been given him from heaven (Jn. 3:27).”

The first group is obeying God in seeking more knowledge. The second group is obeying God in seeking more knowledge. But the third group has a choice. It is not wrong to desire to teach that which is not yet understood by the would-be teacher. Teaching is a qualification for eldership after all, and the desire to be a teacher has to begin somewhere (1 Tim. 3:2). But those who speak publicly prior to first understanding the subject to be spoken of are disobeying God in speaking to things they do not yet understand. And this might result in a violation of the ninth commandment (Ex. 20:16), stumbling blocks in front of fellow saints (Mk. 9:42), slips into erroneous and dangerous doctrine, etc.

Therefore, while it is imperative we know God and grow in our knowledge of God, it is not imperative we all grow to the same degree. And it is especially not imperative we speak to doctrines we have not yet grown into. Quite the contrary. If we speak to that which we do not yet understand we may actually dishonor God, cause confusion among the saints, and fail to adorn the gospel of our Lord and Savior Jesus Christ.

The existence of God and other like truths about God, which can be known by natural reason, are not articles of faith, but are preambles to the articles; for faith presupposes natural knowledge, even as grace presupposes nature, and perfection supposes something that can be perfected. Nevertheless, there is nothing to prevent a man, who cannot grasp a proof, accepting, as a matter of faith, something which in itself is capable of being scientifically known and demonstrated (Summa Theologiae, I, Q. 2, A. 2).

In other words, while some men, endowed by their Creator, may take pains to explore the contours of divinity revealed through nature, those unable to do so—for any of the limiting reason mentioned above—may instead accept the same truths otherwise deduced according to the light of nature by faith in the divine Word set forth in Holy Scripture. Thus, those things which might be known of God through both nature and Scripture may justifiably be known by one or the other, but not necessarily both.

It is fitting that man should know God through wherever he might learn of Him—either through nature or Scripture. And though this is expected of those whom God has called and endowed to perform it, it is not required of man generally. This same principle might be applicable even to knowledge derived from Scripture. Not everyone will go on to learn Hebrew, Aramaic, or New Testament Greek. Not everyone will write a biblical theology like those penned by the hands of John Owen, Geerhardus Vos, or Greg Beale. Why? Not only are some not intellectually incapable of doing so, but some are providentially hindered by other God-given responsibilities.

Let us, therefore, humbly go forth according to the grace God has given each of us.