A Biblical Case for Disputation 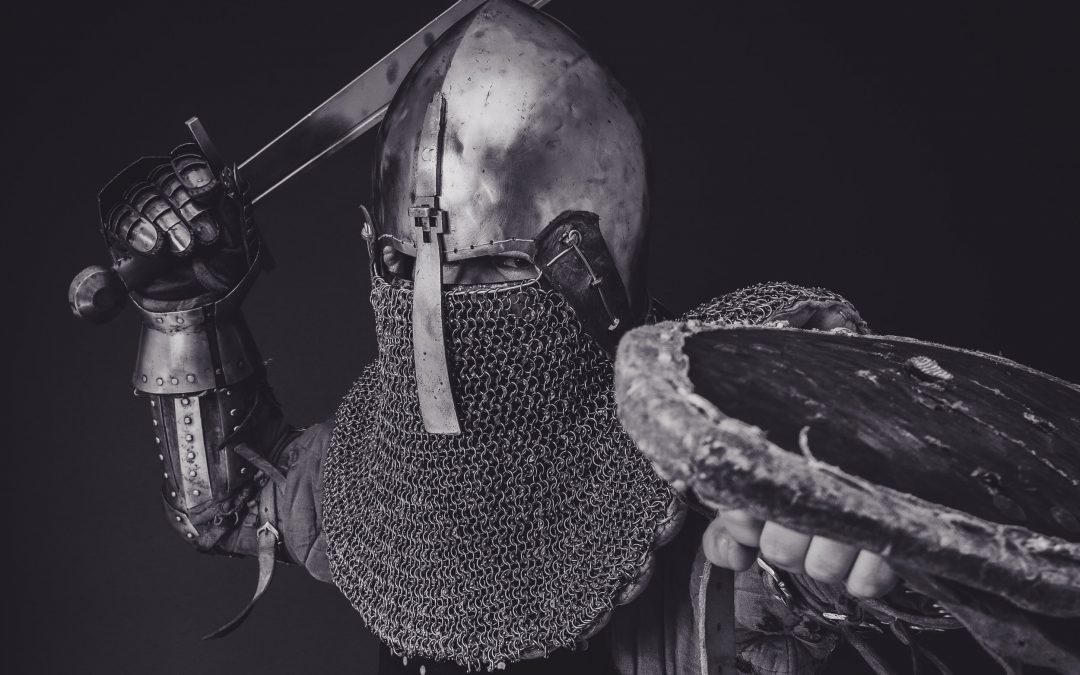 Disputes are not preferable.

From this, however, we need to distinguish between holy dispute, or dispute for a noble cause performed in a noble manner, and unholy dispute, or dispute for an ignoble (not noble or honorable) cause. There is a biblical kind of dispute, a dispute which Jesus Himself and His apostles engaged in. This is incontrovertible (Matt 12:34; Lk. 13:32; Jn. 2:15; Acts 17). Yet, there is a wicked kind of dispute, characterized by Scripture as quarrelsomeness or controversy for the sake of controversy (1 Tim. 3:3; Prov. 20:1).

Because there is a holy kind of dispute, this being beyond controversy, we need now concern ourselves with the nature of it. We will begin negatively.

What Holy Disputation Is Not

If anyone teaches otherwise and does not consent to wholesome words, even the words of our Lord Jesus Christ, and to the doctrine which accords with godliness, he is proud, knowing nothing, but is obsessed with disputes and arguments over words, from which come envy, strife, reviling, evil suspicions, useless wranglings of men of corrupt minds and destitute of the truth, who suppose that godliness is a means of gain. From such withdraw yourself.

When Martin Luther penned the Ninety Five Theses, he was engaging in a methodology referred to in the Latin as disputatio or, in English, disputation. Unfortunately, men who now claim to follow in the Protestant tradition have almost entirely done away with the practice or art of disputation. Failing to recognize the distinction between holy and unholy disputation, many men, many pastors, have come to think of all disputation as wicked—and the church is worse for it.

We need to be careful, however, lest we ruin ourselves upon the jagged rock of what holy disputation is not. In 1 Timothy 6:3-5, Paul begins with the character of a person who “does not consent to wholesome words.” Here, we find that Paul is talking about those who do not submit to, nor do they embrace the gospel—the epitome of wholesome words. He goes on to add, “even the words of our Lord Jesus Christ, and to the doctrine which accords with godliness…” Paul is not talking about a person who is a professing believer, much less a person who’s life is marked by gospel obedience.

He goes on to remark on this person’s pride. This person is puffed up and conceited. They know nothing. They are obsessed with dispute. In other words, they live for the argument. A more wooden reading might say, “[he] is sick with disputes…” He vomits up disagreement. That’s all he can do. This person is a contrarian. More interestingly is the kind of disputation Paul identifies in v. 4. Paul is not outlawing all disputation. But he does indicate a repudiation of diputes about words, signified by the word arguments (λογομαχία). These are useless, semantic disputes. In this passage, Paul by no means makes all disputes unlawful.

What Holy Disputation Is

Paul expressly helps us with a definition when he writes:

For the weapons of our warfare are not carnal but mighty in God for pulling down strongholds, casting down arguments and every high thing that exalts itself against the knowledge of God, bringing every thought into captivity to the obedience of Christ, and being ready to punish all disobedience when your obedience is fulfilled. ~ 2 Corinthians 10:4-6

And also an example of disputation among believers, “Now when Peter had come to Antioch, I withstood him to his face, because he was to be blamed (Gal. 2:11).”

There are about three characteristics of dispute gleaned from these two passages. First, holy disputation casts down unholy arguments raised against God. Second, holy disputes are useful for bringing minds into compliance to Christ. Third, holy disputation can, and often does, take place among brethren. Therefore, I offer a concise and positive definition of holy dispute as follows:

Holy dispute is that Christian practice of bringing thoughts into captivity to Christ through honest disagreement and argumentation conducive to resolving such disagreement.

Now that we’ve at least started a discussion concerning the nature of disputation, it would now be prudent to identify some criteria which might help us decide when and when not to dispute.

There are three questions we all must ask prior to entering into dispute:

1) Is the dispute concerning what is true? The goal of all holy disputation must be an arrival at the truth. Any other intention or purpose of dispute is insufficient and self-refuting. For disputation presupposes the categories of truth and falsehood, and disagreements arise precisely because one party believes the truth is being misrepresented by the other, and visa versa.

These criteria are not exhaustive, but they might be helpful in deciding when to enter into dispute, whether that be dispute over social media or in-person. Disputes can be powerful things. They can rip apart churches, but they can also mature and secure churches, strengthening them for future challenges. Disputation, even holy disputation, ought to be the last resort. But if a disagreement arises, it is holy dispute alone that will serve as the acceptable means of conflict resolution.