A Note on Political Theology 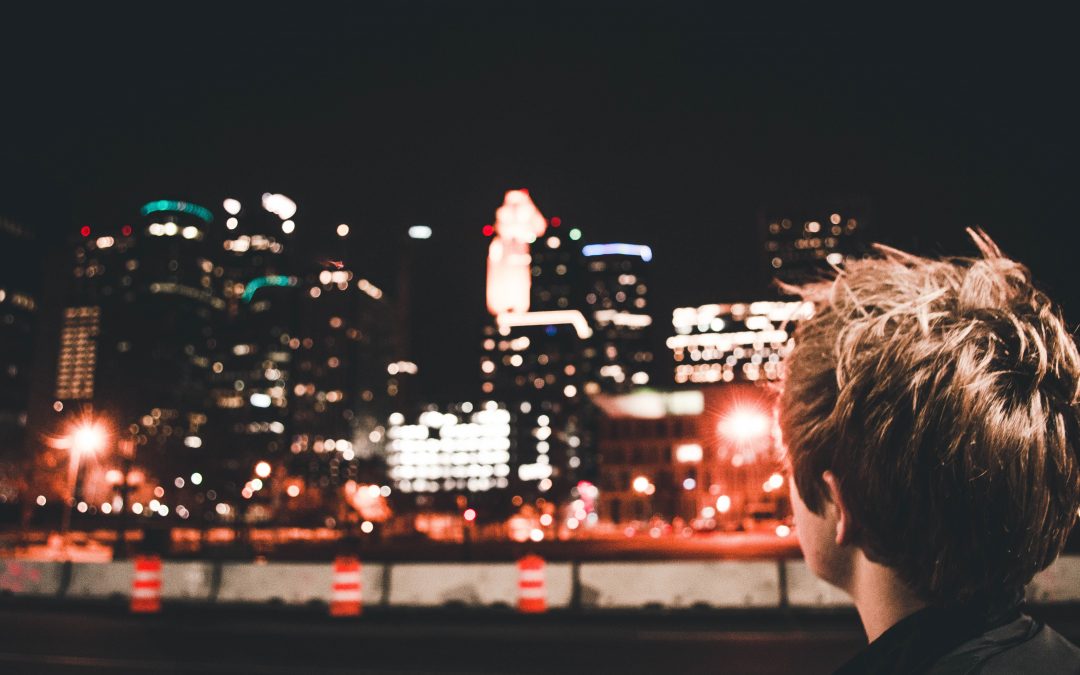 The Noahic Covenant remains because no place in Holy Scripture abrogates it. On the contrary, it assumes its continuance in places like Romans 13. It’s institution is neither causal nor characteristic of the domain of darkness (1 Jn. 1:5). But neither is it’s administration granted to the Redemptive Kingdom (kingdom of God). This is because the sword is instituted in the Noahic Covenant, and this is nowhere said to be a power of grace and faith but of nature and law.

The civil sphere is of the Noahic administration (or civil/common kingdom), and a necessary part of creation (Cf. Gen. 9). It may contextualize the Redemptive kingdom (the kingdom of God is in the world, not of the world), but its ordinances do not belong to the Redemptive kingdom. Romans 13 gives the “sword” to civil government, “Let every soul be subject to the governing authorities. For there is no authority except from God, and the authorities that exist are appointed by God (v. 1).” At no point does Scripture grant the powers of the sword to the kingdom of God.

So, there is a domain of darkness (principalities, powers, etc). But distinctly, there are two kingdoms both of which are afflicted by that same domain and influenced by it in different ways, yet neither are ever defeated—the common/civil kingdom being upheld by common grace, and the Redemptive kingdom through special grace.

The common kingdom is the Noahic institution and administration which remains until the consummation and judgment. The Redemptive kingdom is the New Covenant and all which comes through it. The domain of darkness is the realm of the devil and his demons who were defeated by Christ and have been immutably sentenced to eternal damnation. This realm affects both the common and the Redemptive kingdoms at present, yet the common kingdom remains good in itself, and the Redemptive kingdom remains good in itself. And the domain of darkness will be finally extinguished upon the consummation.