Actus Purus & the Project of Redemption 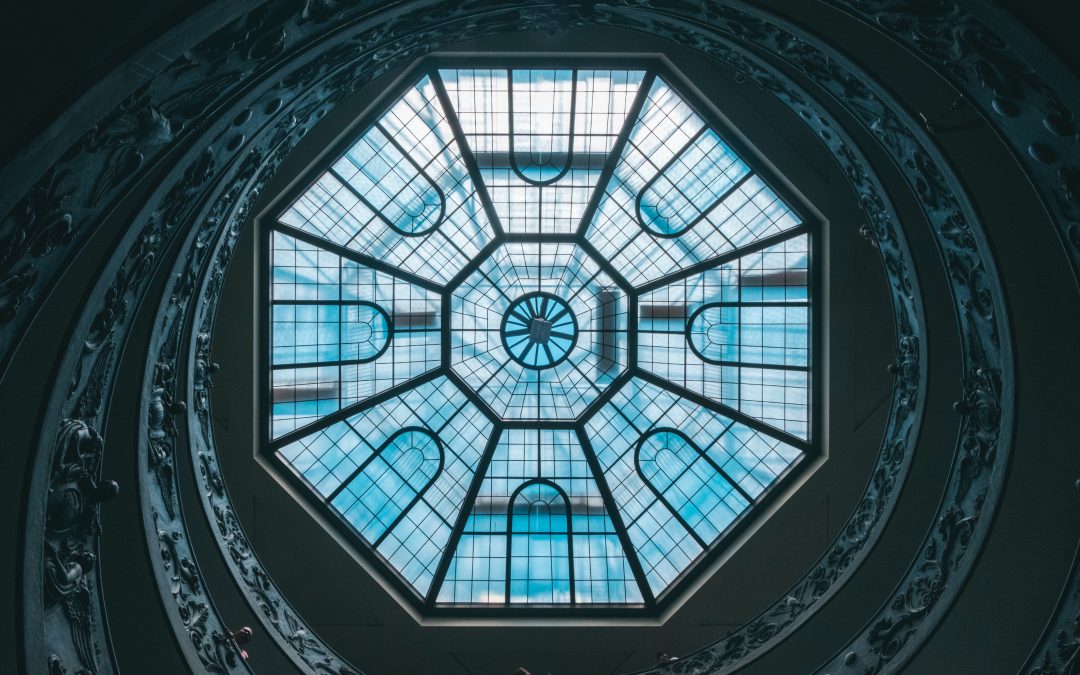 “Actus purus is not the God of the Bible.” ~ Jeffrey Johnson, President GBTS

What is it from which God’s elect must be redeemed? Why is the gospel so important? Over the last few weeks, I’ve been harping on the integrity of God’s justice… from the pulpit. Christians should not look for a suspension of justice, which would make for a pretty bad judge. Christians, rather, should look for satisfaction which can finally satiate the justice of God in their stead. God’s people desperately need a substitute.

The need for a substitute evinces a never-changing reality—the holy and righteous God of Israel. God’s holiness and righteousness are never-changing, because if they were, satisfaction would be superfluous. God might simply opt to become a bad judge. Overcome with passion for His people, this mutable God could simply suspend His justice. As it is, however, we must understand satisfaction to be necessary in order to the redemption of God’s chosen. If it’s not necessary, the Father’s Son died in vain.

This satisfaction is provided by God Himself, of course. Just as the LORD provided the ram for Abraham in place of Isaac, so too does the Father provide His own Son in place of, well, us. God at once requires heavy-lifting and provides the heavy-lifting for the redemption of His elect. And the base-line reason this dynamic becomes necessary is to be found in God as actus purus.

Actus Purus & the Justice of God

What is actus purus? Created things may be actual, but they also have the potential to be other than they are. This is why we call creatures contingent. They depend on various things to be what they are, and when these things upon which they depend are decreased, increased, improved, or degraded they change. Christianity has always held that God is not dependent (contingent), but independent (necessary). Theologians have historically grounded God’s independence, immutability, and simplicity in His pure actuality (actus purus). God has no potential in Himself to be other than He is, He is all actual and no wise potential.

If there is any potentiality in God, there is potentiality in God’s perfections. In such a case, God could be other than He is. Following from this, God’s judgment of sin wouldn’t be a necessity in God, it would be an arbitrary determination God could or could not have made. Judgment would not be a perfection in God, but the effect of the divine will. Now, I am not here talking about the accidental timing, means, and/or manner of God’s administration of judgment, but about God’s natural opposition to anything contrary to His nature, i.e. sin. A repugnancy (to sin) which is, no doubt, one and the same with His very essence.

Two things are required for the perfect cleansing from sins, corresponding to the two things comprised in sin–namely, the stain of sin and the debt of punishment. The stain of sin is, indeed, blotted out by grace, by which the sinner’s heart is turned to God: whereas the debt of punishment is entirely removed by the satisfaction that man offers to God. Now the priesthood of Christ produces both these effects. For by its virtue grace is given to us, by which our hearts are turned to God, according to Rom. 3:24, 25: “Being justified freely by His grace, through the redemption that is in Christ Jesus, Whom God hath proposed to be a propitiation, through faith in His blood.” Moreover, He satisfied for us fully, inasmuch as “He hath borne our infirmities and carried our sorrows” (Isa. 53:4). Wherefore it is clear that the priesthood of Christ has full power to expiate sins (Aquinas, Thomas. Summa Theologica (Complete & Unabridged) (p. 556). Coyote Canyon Press. Kindle Edition. Emphasis added.)

Elsewhere, he speaks of God’s justice as a perfection in God identified with His very essence, which is formally synonymous with truth, “Therefore God’s justice, which establishes things in the order conformable to the rule of His wisdom, which is the law of His justice, is suitably called truth (p. 114).”

All of this, of course, requires we understand God as actus purus—an understanding currently rejected by some who share podiums with the likes of John MacArthur, Voddie Baucham, and Paul Washer. Owen Strachan has come out strong in defense of the very book containing the aforementioned quotation by Johnson. But if God is not actus purus, then nothing is off the table. Actus purus is the very doctrine grounding the Christian’s trust in the certainty of God’s holy and infallible Word.

No. It is the very doctrine grounding the infallibility of the Scriptures themselves.

The Project of Redemption

The need of redemption, in the final analysis, flows from the unchanging justice of God, which must be satisfied. The question is, “How is it satisfied?” According to Q. 12 of The Orthodox Catechism, it is satisfied in one of two ways: through ourselves, or through Another—the Lord Jesus Christ. The point here is that heavy-lifting is not an option, it has to be performed by someone. Thankfully, for Christians, it is performed fully by God Himself through Christ.

The rejection of God as actus purus, however, renders this heavy-lifting superfluous, and therefore makes the gospel itself nothing but overkill. God, and His justice, could be other. And thus, we have a rather straight line drawn from the necessity of actus purus to the necessity of redemption. The former is the causal foundation of the latter. Without it, biblical redemption is simply an alternative in a list of many ways God’s wrath may have potentially been placated.

This year’s G3 conference centered around the supremacy of Christ, and it hosted one of the men whose views have fallen into question along with that of Johnson’s. Owen Strachan has not only defended Johnson’s book, but has served as a long-term disciple of Bruce Ware’s eternal subordination of the Son (ESS). The question in my mind, in light of some of the above, is, “How can we talk about the supremacy of Christ, if the very foundation of His three-fold office—Prophet, Priest, and King—be removed?” That foundation, of course, is the purely actual divine essence which demands satisfaction for our sin.