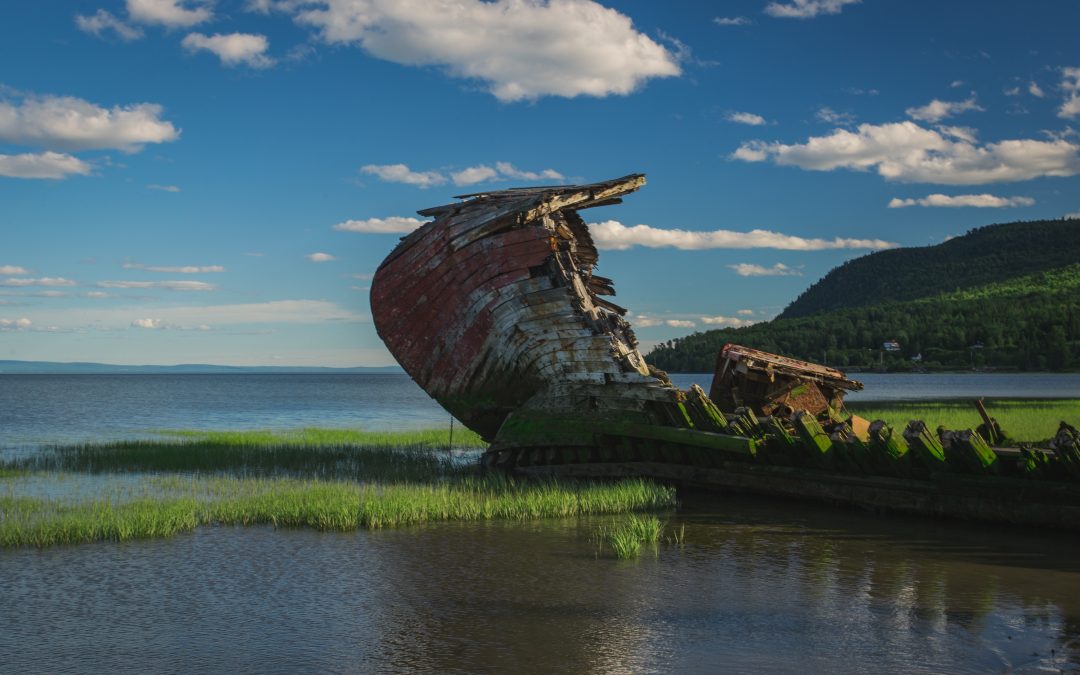 If God is simple, it follows He isn’t made up of anything more basic than Himself to be what He is. In other words, God is non-composed. All that is in God is God. An apparent difficulty arises, however, when we consider God’s will as it relates to the created world. If God is simple, it follows that the divine essence is identical to divine will. There is no real distinction between essence and existence, nor is there any real distinction between essence and attributes. The apparent trouble comes whenever the studious mind considers God’s will to create and creation itself.

If God and God’s will to create are one and the same, creation would apparently be necessary rather than contingent since it would necessarily flow from a will that could not be otherwise. He and His will to create the world are one and the same thing. This means the created world is just as necessary as He is, or so it is assumed. This breakdown or reduction of God’s essential nature into the creation, and the creation into God’s essential nature, is referred to as a modal collapse. According to modal collapse, divine simplicity entails the eradication of modality, or the reduction of real ontological distinction between Creator and creature.

In order to escape this problem, theologians and philosophers have opted for a theology proper exclusionary of divine simplicity. There are real faculties, attributes, and mental realities in God that are not identified with God’s essence. If, for example, we distinguish between God’s essence and God’s will, it would seem we have room to maintain the necessity of the essence while separating such necessity from an act of will (since essence and will would be really distinct from one another). While this may seem to open up some room for an escape from the modal collapse problem mentioned above, it really only kicks the can up the road. For example, how does making a real distinction between essence and will genuinely resist a modal collapse? It would seem that if the essence is necessary, the will following from it would be necessary. And if the will following from the divine essence is necessary, the creation it wills is necessary also. Therefore, the problem of modal collapse seems to remain. No matter how many dominoes we add, they will all fall just the same.

However, this brief essay is not a critique of the modal collapse objection, per se. Instead, I want to show how the modal collapse problem falls short in presenting a real problem for divine simplicity on grounds of a categorical misunderstanding related to the concept of necessity. Modal collapse, in other words, is only an apparent problem. The concern of modal collapse, and those who reject simplicity in light of it, is misplaced. The failure to distinguish between two key species of necessity has led to the assumption that necessity must always be absolute. Absolute necessity applies to that which has its existence through itself rather than another, or that which must exist given some antecedent. But there is another species of necessity which entails contingency upon an antecedent condition. A necessity of consequent or supposition applies to an effect which necessarily follows from some cause by reason of the cause itself. In the expression, “If (X), therefore, (Z),” (Z) is contingent in that it depends upon the prior condition (X). However, given (X), (Z) necessarily follows.

God is metaphysically necessary, and creation might be said to be a necessity of consequent following from the nature of God. Given the nature of God, creation both is, and is a certain way. Some would say this eradicates divine freedom. However, divine freedom must be defined according to divine nature. Freedom is not the ability to work apart from nature, but in accord with nature. Given that God’s nature is that which none greater can be conceived, it just is archetypal freedom. This particular creation is that which follows from God’s boundless divine freedom. If one were to ask, “Could God have not created the world, or could He have created a different kind of world?” We can still answer, “Yes.” God, who is power itself, could have created any number of worlds, or no world at all. But because this power is also love, knowledge, wisdom, etc., this particular creation is the creation God decreed. And because this creation is an effect of God, it is, by definition, not absolutely necessary—it doesn’t exist through itself, nor was God bound to create it by some other reason. But it is a necessity of consequent following from the antecedent condition of God’s good, wise, and glorious essence.

Thomas Aquinas on the Two Kinds of Necessity

Thomas Aquinas conceives of two basic kinds of necessity along the same lines we’ve drawn above. “There are two ways in which a thing is said to be necessary, namely, absolutely, and by supposition.”[1] According to Aquinas, God wills some things absolutely in that He ordains certain created means which are necessary unto the end. But He wills some things suppositionally in that what He does will, He cannot not will, “Yet it can be necessary by supposition, for supposing that He wills a thing, then He is unable not to will it, as His will cannot change.”[2] That which is willed, i.e. from eternity past, may not be necessarily requisite to some end (absolute), but it is willed by God and therefore cannot be unwilled since God’s will does not change, per the doctrine of divine immutability.

Francis Turretin on the Two Kinds of Necessity

Francis Turretin receives this same understanding of necessity when he writes:

On the state of the question observe: (1) that necessity is twofold; one absolute, which simply and by itself and its own nature cannot be otherwise, as that God is good, just, etc. The other hypothetical, which is not so of itself and simply such but that it could be otherwise, but yet on the positing of something it necessarily follows and could not be otherwise; as for example, if you posit that God predestinates Jacob to salvation, it is necessary that Jacob should be saved, namely on the hypothesis of the decree.[3]

The concern of modal collapse fails to distinguish properly between the above two modes of necessity cited by both Aquinas and Turretin. If the only possible conception of necessity was that of absolute necessity, modal collapse objections may succeed at presenting a legitimate problem for divine simplicity which would imply patheistic undertones. If God essence and will are identical, meaning God’s will is eternal and immutable, it follows that creation is necessary but only by reason of supposition. Creation is necessary in that God has willed it from eternity and what God’s will is is—apart from  any variation or shadow of turning (Jas. 1:17). Thus, part of the modal collapse concern is readily granted by the classical theist, albeit not without qualification.

How Is Creation Distinct From the Divine Essence?

Creation continues to be distinct from the divine essence, and it also continues to be finite in duration (it began to exist). It is contingently reliant upon God and His will. Creation, therefore, exists necessarily but only conditionally, hypothetically, or suppositionally. Creation, as a work, is not itself representative of a change, but is the primary production of change itself. Agreeing once more with Aquinas, Turretin writes, “Now although creation is not formally a divine volition, still on that account there is no change made in God by it… It is made without any motion and proceeds from his eternal efficacious and omnipotent will.”[4] Thus, it isn’t necessary to opine some change in the being or will of God in light of His creative work. Nor can any change or motion of will be introduced within the divine essence apart from logically implying some contingency or dependency in God. Thus, the divine essence and the creation remain distinct upon the sufficient reason of the conditionality and contingency of the creation as its creation and being depends entirely upon divine will and power. But whereas the divine will and power are necessary, immutable, and unchangeable (being one with the divine essence), the creation—by a suppositional necessity—follows from it.

No matter the position one takes, the modal collapse problem largely fails to consider the various historical understandings of necessity. There is indeed another way to conceive of God, necessity, and creation apart from the assumed model usually taken for granted in modern theology proper. God is necessary Being—He exists through Himself, not through another. Moreover, some things God wills are absolutely necessary, e.g. God necessarily wills His own good. But as we consider creation, that which is other than God, we must understand it as necessary by reason of supposition. It is a “contingent necessity”; contingent in that it depends upon an antecedent cause; necessary in that it follows from that cause which is unchangeable and eternal, i.e. the will of God.