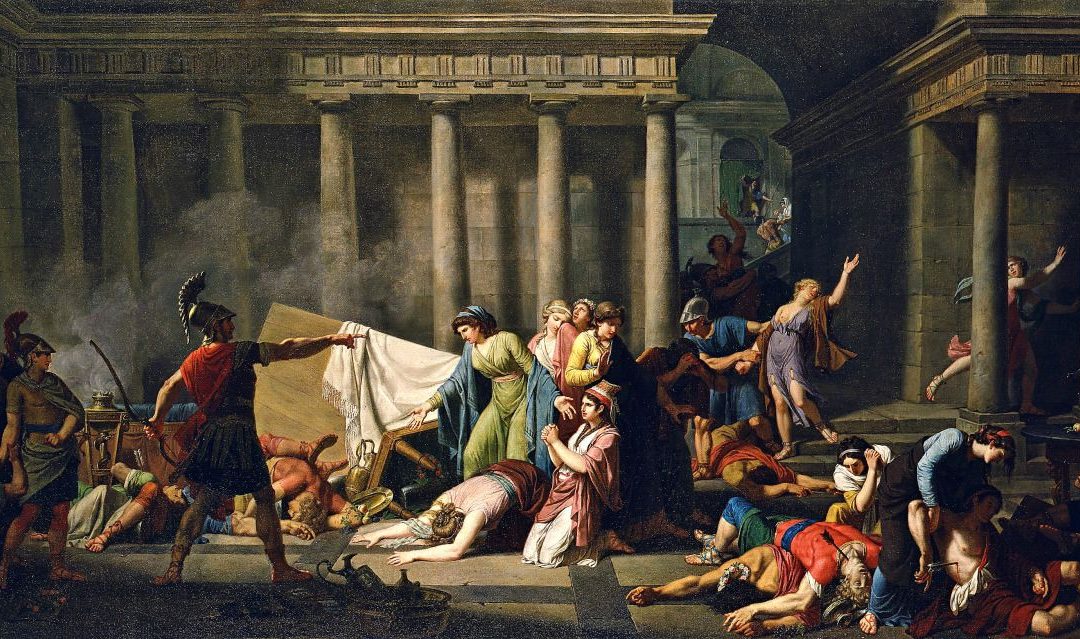 Turretin on the “Covenant of Nature”

By the time we reach the 17th century, we find Francis Turretin affirming an express link between what he calls the “covenant of nature” between God and man and natural theology under a correlate, natural law. The natural covenant is nothing less than what the present author has called the covenant of works throughout this essay. He writes, “The covenant of nature is that which God the Creator made with innocent man as his creature, concerning the giving of eternal happiness and life under the condition of perfect and personal obedience.”[1] This covenant, he says, was “founded on the nature of man (as it was at first created by God) and on [man’s] integrity or powers.” Turretin does not exclude either natural or supernatural theology from the covenant of nature, seeing, as it were, a distinction between general and special parts. There was, according to Turretin, a form of special revelation under the covenant of works which consisted of the positive law, i.e. forbidding Adam to partake of the tree of the knowledge of good and evil. Nevertheless, implied in the creation account, man was to obey God in all moral or natural duties as well. We quote him at length:

[Man’s duty] was partly general, partly special (according to the twofold law given to him: the moral or natural and the symbolic). The general was the knowledge and worship of God, justice towards his neighbor and every kind of holiness; the special was abstinence from the forbidden fruit (in which obedience to the whole law was contained as in a compendium and specimen). The former was founded on the law of nature not written in a book, but engraven and stamped upon the heart (of which Paul says, “All do by nature the things contained in the law, and show the world of the law written on their hearts,” Rom. 2:14, 15). Thus they who are without the written law are not without the engraven law since they (through the dictates of conscience) are a law unto themselves. The latter was founded upon the symbolic and positive law. The former was principal and primary; the latter, however, only secondary. For although he was bound to obey each special precept or that symbolic law given to him, still most especially was obedience to the natural law required of him (for exploring of which this symbolic precept only served, as will be shown hereafter).

The general category subsumes natural religion, either intuitively (innately) derived or acquired through conscience or external nature, respectively. That Adam had this natural theology uninhibited from sin, Turretin affirms “that it was in him… sufficiently.” The covenant of works and natural theology, specifically natural law, were consonant with one another. And natural theology under the unbroken or prelapsarian covenant of works was without corruption. Turretin adds, “[The covenant of works] was made in the state of nature, so it was known by nature and impressed upon the conscience of men.”[2] The special category, according to Turretin, under the prelapsarian covenant of works contained all positive laws, or laws revealed by God in addition to that which was perceivable through nature. Natural theology, and with it natural law, formed a foundational context in which Adam would receive and understand the special or positive revelation of God.

The Remnant of Postlapsarian Natural Theology

In contrast to this prelapsarian state of natural theology, Turretin understands it to remain intact post-lapse, yet not without qualification. Speaking to what sinful man does to natural theology this side of Adam’s blunder, he writes, “the reason for the denial [of natural theology] was not so much an absolute ignorance of God as their corruption and wickedness in choking the implanted knowledge and all but destroying it in order that they might sin more freely.”[3] Natural theology, rather than being altogether removed from the postlapsarian situation, remains. It, however, is now subject to the sinful intellectual acts of mankind whereas prior to the fall sin was no such contender.

Grounding Natural Theology in the Covenant of Works

As to effects, the [covenant of works] gave matter for glorying to man when he observed it; but the [covenant of grace] excludes all glorying of man because it is founded upon the grace of God alone—”boasting is excluded, not by the law of works, but by the law of faith” (Rom. 3:27). The first after the fall became terrible, striking terror into the conscience; but the latter is gracious and saving. The first genders to bondage, the other to freedom. In the first, God from Mount Ebal thunders curses in the ears of sinners, but in the second as it were from Mount Gerizim blessings are promulgated. The first drives men away from God because by it no one can approach him; but the latter calls men back to God and opens a way to the throne of mercy, coming to which with confidence we can find help in every time of need.[4]