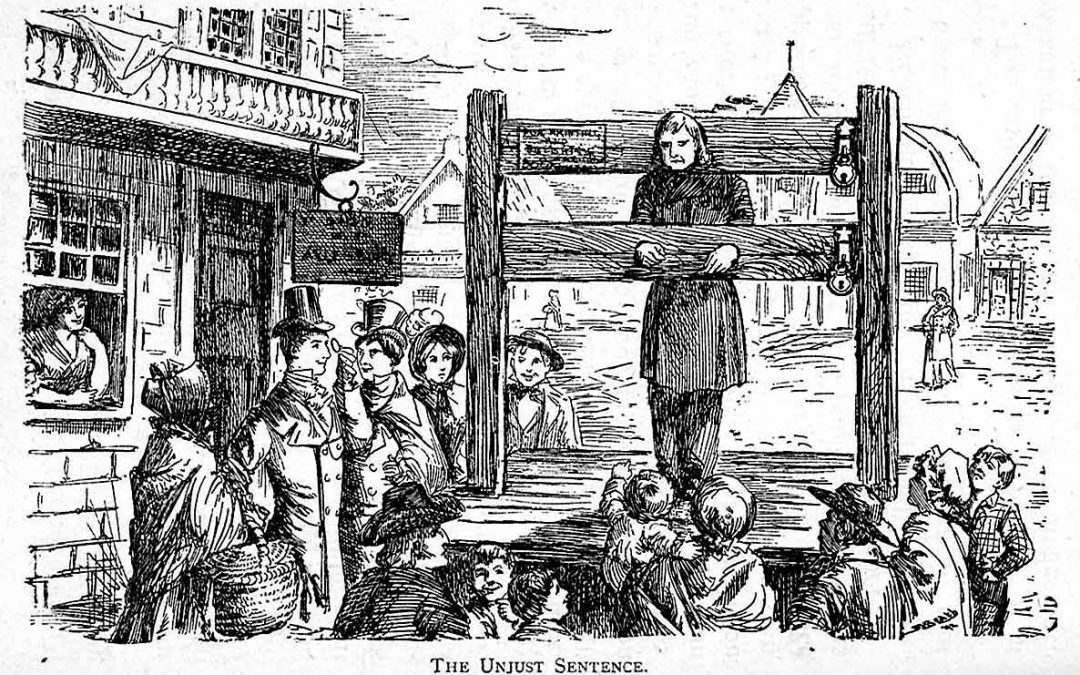 In the below verbiage, it becomes clear that our Baptist forefather, Benjamin Keach, positively and helpfully employs Aristotle. However, what is equally obvious, particularly in the first few references, is that his positive reception of Aristotle is not wholesale. But, then again, neither was the medieval reception of Aristotle wholesale. Keach, then, is following very much in the footsteps of the medieval scholastics in terms of his method of appropriation of heathen sources such as Aristotle. In Tropologia, he likewise makes positive use of Cicero and Thomas Aquinas. Aquinas appears positively invoked in ch. 4 of Gold Refined, his treatise on baptism.

Do we think that Jehovah will use inductions as Plato, syllogisms as Aristotle, epiphonemas as Cicero, subtleties as Seneca, or any artificial syntax?

The Divine Authority of the Holy Scriptures, Page xi

And shall we indeed think, that the great God would use inductions, as Plato; syllogisms, as Aristotle; elenchs, as the Carmeades; epiphonemas, as Cicero; subtleties, as Seneca; or words far fetched, joined together with an artificial syntax, with respect to weight, number, and sound?

The Divine Authority of the Holy Scriptures, Page xii

What pitiful, crooked, and imperfect lines have the wisest and best of mere men, as Socrates, Plato, Aristotle, Tully, Seneca, Plutarch, or any others, drawn in their fairest documents, both moral and divine, compared with this complete and transcendent rule of holy living!

Chapter VI: Of a Metaphor in General, Page 37

But in proportion, two answers two, as Aristotle in his second book of the soul compares a root to the mouth, because it performs the same office to a plant, as the mouth does to a living creature.

What was the sense of your arms?” Aristotle defines this metaphor, “that which is in act, bringing in inanimate things doing something, as if they had life and sense;” but we will follow the distinct classes of scripture examples.

Metaphors Taken from Some Generalities of Living Creatures, Pages 146–147

He is called a mighty hunter, Gen. 10:9; who abuses his power violently to oppress and subdue men, or is a tyrant; Illyricus, Venatio habet simile quiddam bello, &c., hunting has some resemblance to war, as Xenophon says in his instruction of Cyrus; “yea, it is a kind of war: and, on the other hand, war is a kind of hunting of servile and disobedient men,” as Aristotle in his last book of politics says: “Therefore when Nimrod is said to be a mighty hunter,” it is to be interpreted a warrior, which appears from the text itself, for it is applied in this place to the principal cities of that kingdom, which may not be properly said of a hunter, but of a king or general of an host who built strong cities, when he subdued the countries.

Of Metaphors Taken from the Kinds of Living Creatures, Page 154

Of the kinds of volatiles, the turtle dove denotes the people of Israel, or the church, Psal. 74:19, “O deliver not the soul of thy turtle dove unto the multitude:” (of which he spoke verse 18,) that is, thy church and people, who worship none but thee, as a turtle dove, that never entertains conjunction with another, and who in their affliction, like a turtle dove, (Isa. 38:14;) express their grief in solitary groans and sighs to thee: and which is unarmed, weak, simple, and meek like a dove, yea, like a turtle dove, which is esteemed the least among the species of doves as Aristotle says.

The word Σχημα Schema, principally and properly signifies the garb, habit, or ornament of the body; and by a metaphor is translated to signify the beauty, or ornament of speech, as Aristotle and Cicero say.

Of the Figures of a Sentence in Logism, Page 206

The perfect is, when the proper person is wholly laid aside, and another person or thing is introduced as speaking; or when the very formal words of the person introduced are recited, which from Plato and Aristotle, de poetis, is called μιμησις, or imitation: in the sacred scripture either the true person is introduced as speaking, or an inanimate thing: the first is done openly or covertly: openly, as when the verb of saying is premised, and a clear intimation given that another person speaks; covertly, when the verb of saying is omitted; in an apert prosopopœia, the speech is uttered of the thing itself; or else feigned and framed to signify another thing: the former is either good and true, or false and evil.

The Church Compared to a Dove, Page 683

That is, thy Church and people, who worship none but thee, as the turtle-Dove, that never entertains conjunction with another, and who in their affliction, like a Dove, express their grief in sighs and solitary groans to thee; and which is unarmed, weak, simple, and meek, like the turtle-Dove, which is esteemed the least among the species of Doves, as Aristotle says.

Nay, Aristotle saith, Debtors wish their creditors to have no being, wish they were dead, so that they might thereby be freed from their Debts.

And we may see what the intent of a person is, by his looks; many are in this respect Lion-like: they have, as Aristotle saith of the natural Lion, clouds and storms hanging about their eye-brows; it was a threatening against the Jews, in case of disobedience, that God would send against them, “A nation of a fierce countenance, which should not regard the person of the old, nor show favour to the young,” Deut. 28:50.

Young Vipers, as Aristotle, Pliny,† Rhodogin, and others affirm, eat their way into the world through their mother’s belly, though some seem to doubt of the truth of this generally received opinion: so the Scribes and Pharisees cried out, we are Abraham’s children, &c., and from thence concluded, they were meet subjects for baptism, and should be saved: they, like Vipers, as one observes, would needs find a way to heaven through the bowels of their ancestors, or by the faith of their parents: but what said the Baptist?

Besides, we have approved histories and historians, which treat of them, as Ælianus, Aristotle, Pliny, Mantuan, Gesner, Ovid, &c.

Aristotle and Galen define a Serpent to be Animal sanguineum, pedibus orbatum, et oviparum; that is, a bloody beast, without feet, laying eggs.