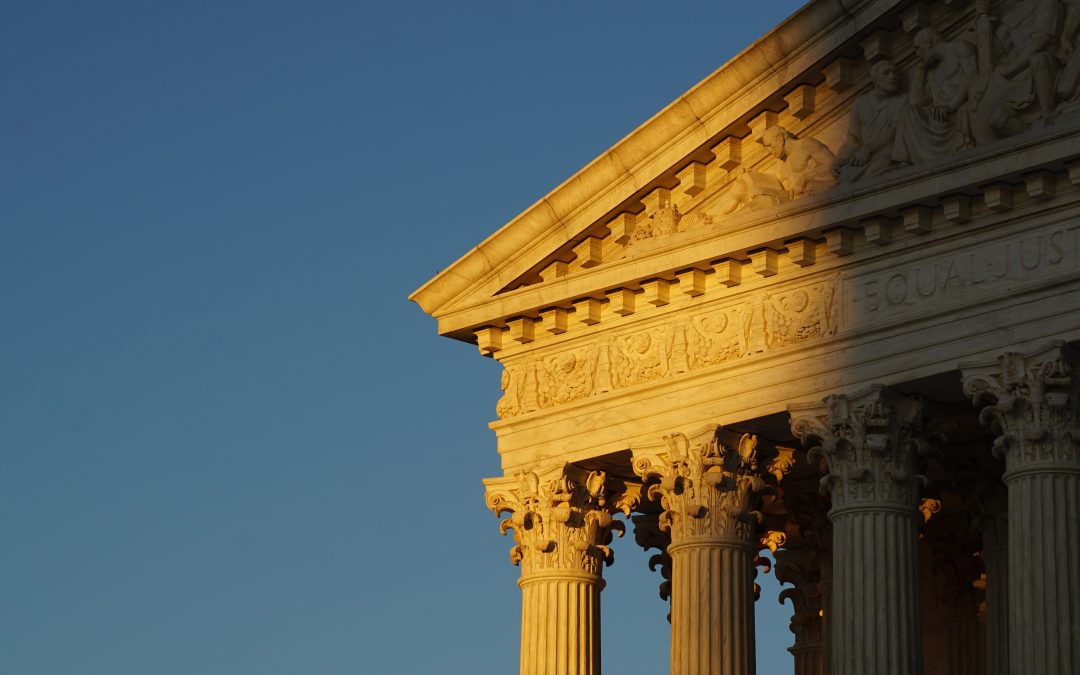 Today, the Supreme Court handed down a 6-3 decision to overturn Roe v. Wade. I can’t quite express my thankfulness to God for His common grace in what, just a couple of years ago, would have been considered a near impossibility. The shackles of federal sanction and regulation of infanticidal murder have been broken it seems. The decision-making process has been rescinded to the states. While work must continue at the more manageable state level, this victory at the federal level means something…

Christian Values Have Prevailed Over Pagan Ones

When Cortez and his men first arrived in what is now Mexico, the initial interactions with the natives were cordial. However, upon discovering the Aztecs were a cannibalistic society that regularly and ritualistically sacrificed their own kin, Cortez opted for a change in relational dynamics. Similar cultural-turned-military conflicts took place in North America as well. It wasn’t white colonists that first afflicted the natives. The pagans were eating themselves. Pagans always eat themselves. Such is the world without Christ. Our own society, as it has drifted further and further from Christian virtue, has proven this on several different occasions.

Not only have we, as a nation, murdered well over 60 million infants in the womb since the 1970s, but we’ve also largely neglected the elderly, have refused to accept obvious biological differences between male and female, and have mocked heterosexual marital relationships to scorn. But today, by the providence of our sovereign Lord, a decision has been made that has the potential to nudge the cultural trajectory in a more suitable and virtuous direction. This decision, for rather than against life, marks the application of what used to be normative Christian thinking in the West. There has never been an idyllic “Golden Age,” to be sure, but there used to be a time when killing the innocent was generally unthinkable in modern Western society. It is Christian society that creates a context wherein innocence and life are enshrined with the dignity of divine imagery (Gen. 1:27).

In a Christian society, it is recognized that people are not evolved organic biological machines formed over millions of years by happenstance. People are God’s image bearers, highest in the order of creation second only to angels. As such, they are inestimably valuable and purposeful creatures (Matt. 6:26; 10:31; 12:2; Lk. 12:7, 24). Considering the rejection of the nature of man as having come from the hand of Almighty God, it’s no wonder pagan societies eventually devour their own, finding little to no objective value in themselves or their societies. The Greeks and the Romans killed invalids, the Aztecs murdered men, women, and children as sacrifice to their deities, and the Western secularists have murdered millions of children. There is no other alternative. It’s either Christ or death.

Today, however, a dark cloud of doubt looms over the world’s sense of “progress.” There is a renewed civil hope that our great God may revive rational and ethical thought after all. And certainly, if this is the beginning of societal repentance, only blessings await.

May we continue to pray, preach, and fight for life.