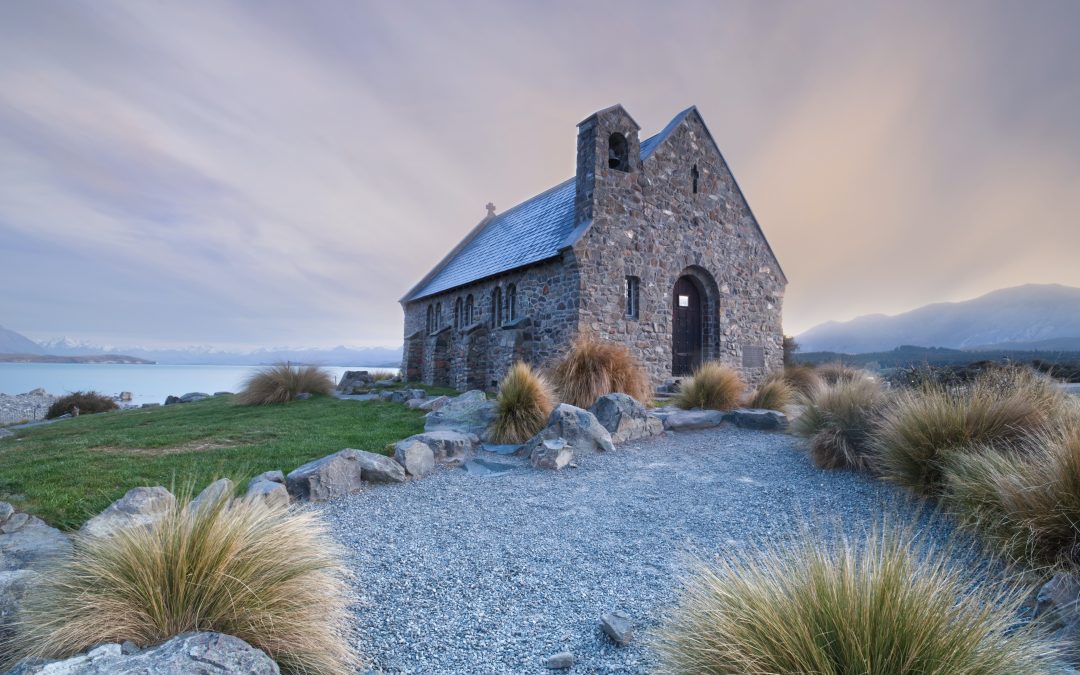 All persons throughout the world, professing the faith of the gospel, and obedience unto God by Christ according unto it, not destroying their own profession by any errors everting the foundation, or unholiness of conversation, are and may be called visible saints; and of such ought all particular congregations to be constituted. (1 Corinthians 1:2; Acts 11:26; Romans 1:7; Ephesians 1:20-22)

Our 17th century Baptist forerunners continued to make the distinction between the invisible/visible,  and thus universal/local church, as becomes obvious upon a reading of 2LBC, 26.1-2. However, there is a careful departure from the Westminster Confession of Faith (WCF) and even the Savoy Declaration. Whereas the Westminster Confession makes the visible church universal/catholic in 25.2, the 2LBC locates the visibility in the saints rather than in the institution. The framers of the 2LBC cautiously avoided conceiving of any kind of visible institution that would sit over and above the local church. A further point of departure is seen in the 2LBC’s omission of the WCF clause, “The visible church… consists… of their (believers’) children.” The children of professing parents should not be admitted into the visible or local church simply because of their birth to believing parents. Visible saints, those who outwardly profess Christ, are those who ought to make up the visible church, which is necessarily local.

What Makes a “Visible Saint”?

The 2LBC lists three characteristics of visible saints. First, they profess faith in the gospel. Second, there is a measure of obedience that justifies their profession before fellow saints. Third, they are orthodox in all matters integral to a true profession of faith. We should look at each of these elements as they come to us from the Scriptures.

First, visible saints are those who profess faith in the gospel. Some argue there is no such thing as an invisible saint, therefore, visible is an adjective without real significance. Saints are saints. However, saints are invisible in the sense that the certainty concerning their status before God belongs to God alone. Creatures may approximate such a certainty through the evidence of the fruits faith produces. But the question of whether or not those fruits are produced by a living faith or by existential wherewithal to appear a Christian before others is a question that often goes unanswered. Therefore, “visible saints” are those who have vindicated their profession of faith before men (Jas. 2:26; Tit. 1:16), men perceiving such fruits to the best of their Spirit-given ability in accordance with faith.

Second, obedience justifies the profession. James 2:26 says, “For as the body without the spirit is dead, so faith without works is dead also.” This isn’t speaking of our justification before God, which is wholly through the blood and righteousness of our Lord. James has in mind our justification before the church, as v. 18 seems to make clear. Visible saints are not only those with a profession, but also those whose profession is justified before men with a measure of visible fruits “worthy of repentance (Lk. 3:8).” Those professing Christians who persist in unrepentant sin, ignoring all calls to repentance and brotherly admonishment, should be considered unbelievers since there is no fruit vindicating their claim to faith. They could have been true believers, but those saints to whom they’re accountable would have no sufficient reason to believe they were.

Visible Saints, But Not Visible Church?

The local church, on the other hand, is the assembly of saints in time and place—saints who themselves belong to the larger project of the universal church (Matt. 16:18)—but who nevertheless are bound to associate on a smaller, temporal scale given their limitation to time and place. Christ is the only one who can “see,” and thus rule over, the universal church. As creatures, we are limited to time and place, heaven or earth, then or now, but not all the above at once. The issue of a “visible universal” church is the issue of confusing creature with Creator. By nature, creatures are unable to visualize a universal except through the particular. The creature is bound to experience the universal through the particular, hence the necessity of the local (or particular) church.

Christ stands in the relation of an husband to the church catholic and universal; to the whole general assembly and church of the firstborn, whose names are written in heaven; even to all the elect of God, that ever were, are, or shall be; and so he does to particular congregated churches, as he did to this church at Corinth, and so he does to every individual believer: which character he responds to, by loving them with a love prior to theirs, a love of complacency and delight, which is single, special, and peculiar, strong and affectionate, wonderful and inconceivable, constant, and what will last for ever; by sympathizing with them under all their afflictions, temptations, desertions, and exercises of every kind; by nourishing and cherishing them, which phrases are expressive of the spiritual food and clothing he provides for them, of that intimate communion he admits them to, and of that whole care he takes of them; by paying all their debts, supplying all their wants, supporting them with his right hand, protecting them against all their enemies, giving them grace here, and glory hereafter; and, last of all, by interesting them in his person, and all that he has, in all the blessings and promises of the covenant in his wisdom, righteousness, sanctification, and redemption.[2]