Divine Immutability According to Scripture 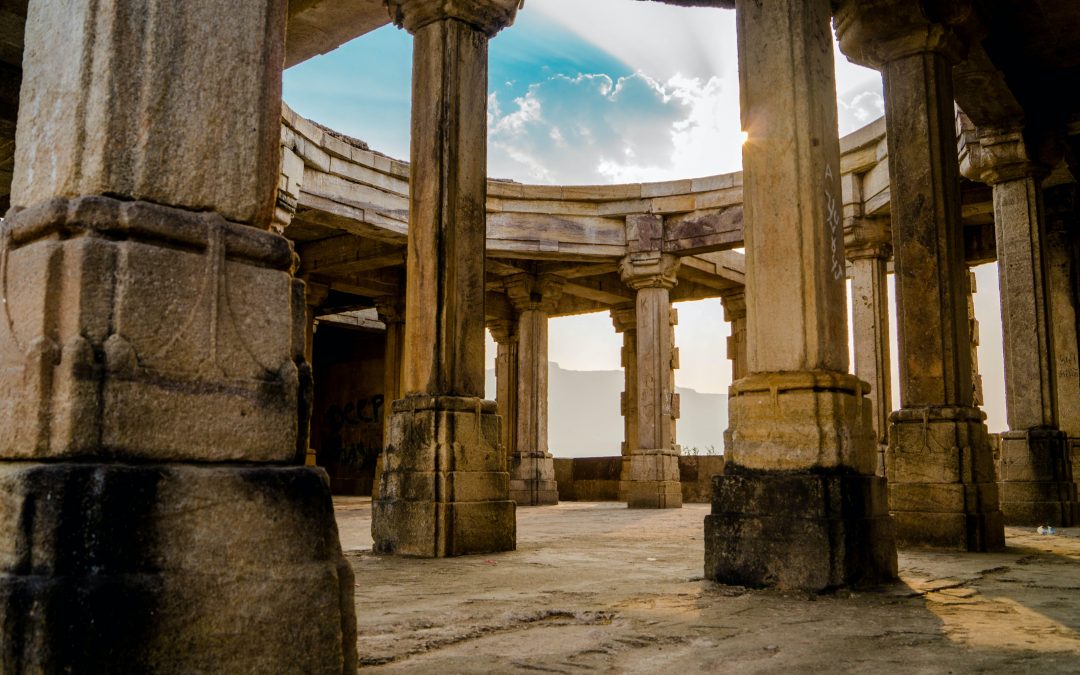 One of the clearest texts to teach immutability in Scripture is Malachi 3:6. But it’s probably worth briefly showing how immutability is assumed and found throughout the Scriptures. The first text to teach immutability is Genesis 1:1, “In the beginning God created the heavens and the earth.” The Hebrew term for “beginning” (רֵאשִׁית) indicates the first moment of a succession of moments, and in this case, the first moment in the succession of all moments that ever were, are, or will ever be. God gives being to that which accounts for motion in the first place—time, space, and matter. Motion is impossible apart from those three things. And since God created those three things, it must be that He is before all of them, wholly transcendent of them, and thus not subject to them.

The immutable God is declared in the very first verse of Scripture. In Numbers 23:19, we read, “God is not a man, that He should lie, Nor a son of man, that He should repent. Has He said, and will He not do? Or has He spoke, and will He not make it good?” Whereas repentance is a change in the intellect and will, we are told here God does not undergo such. And in James 1:17, we are told, “Every good gift and every perfect gift is from above, and comes down from the Father of lights, with whom there is no variation or shadow of turning.” Francis Turretin tells us that in this text:

Not only change is denied of him, but even the shadow of change, that he may be contrasted with the sun, the fountain of material light, liable to various changes and eclipses by which its light is intercepted. But God, the father of lights, acknowledges no tropics and can be obscured by no clouds since there is nothing to intercept his influence.[1]

In Malachi 3:6, we read, “For I am the LORD, I do not change; Therefore you are not consumed, O sons of Jacob.” There are four parts to this text: (1) God’s declaration of Himself as YHWH, (2) an inference drawn from what He is, “I do not change,” (3) an application to the created economy, “Therefore you are not consumed,” and (4) the beneficiaries of this unchangeable God’s favor, “O sons of Jacob.”

First, God’s sacred, covenant name, YHWH, is at once a name and a declaration of His own self-existence and independence from the creation. When God manifested His presence at the unburning bush in Exodus 3, He demonstrates His self-existence in that the fire appeared, enveloped the bush, yet did not depend upon the bush for its fuel. It was a picture of the unchanging God uniting the creation to Himself through His grace, but also a reminder that God does not need His creation to be God. Malachi 3:6 is an application of that self-existence in terms of God’s unchangeableness. God is self-existent and is thus unaffected by His creation. Creation does not leave an impression on Him. He does not change. He is sure. He is infinitely stable. Though this world waxes and wanes, though the people plot in vain, God does not change. He is the everlastingly cheerful and blessed God who rules creation. Creation does not rule Him.

Second, because His name implies all of this concerning His nature, He declares it plainly, “I do not change.” He does not say, “I do not change in this or that faculty,” or, “I do not change in this or that sense.” Rather, this is an absolute denial of change in God. The term used for “change” denotes the dying of a cloth. A white cloth may be dyed in several shades and colors of dye such that the cloth becomes different in some way. But, unlike a dyed garment, God does not become other than He is, in any sense. Not even in the sense that God remains God while something changes in Him or about Him. When a cloth is dyed, it remains a cloth even though something about it has changed. Even this kind of change is denied of God in these words.

Third, because of God’s stability and unchangeableness, God’s people are not consumed. God’s promises are only as sure as God Himself. God’s promise of grace and mercy toward His people rests in the cradle of God’s immutable nature. If God’s changed, God’s people would have no assurance of what God said. Furthermore, the whole of the Scriptures could become entirely inaccurate tomorrow. If God could change, what He promises could change too.

Fourth, the people or beneficiaries are God’s covenant people. While God does not change, He can affect change in the creation. He removes kings and sets up kings. (Dan. 2:21) But when paired with His promise to do no such thing, but to maintain His people, a promise which comes only through covenant given to that people, God will no wise change their situation to be other than what He promises through covenant. For example, the world cannot hope for a sure and stable salvation because they do not receive the sure and stable salvation that comes through a sure and stable covenant that comes from a sure and stable God. God can change and abolish covenants, but those changes are not in God, they are in His covenants and in His people. Furthermore, those changes in covenants are according to the terms of the covenants themselves which God promised. So, when the Old Covenant is abolished, according to Hebrews 8:13, it is abolished in accordance with what God had already promised to do, that is, to set up a new covenant in the blood of Christ. (Jer. 31:31-34; Heb. 8:7-12)

God does not change. While He affects change in His creation, there is yet no change in Him. Though He sets up kings and removes kings, changes the borders  of the nations regularly, brings disasters and prosperity upon God’s people seasonally, yet there is no change in God.