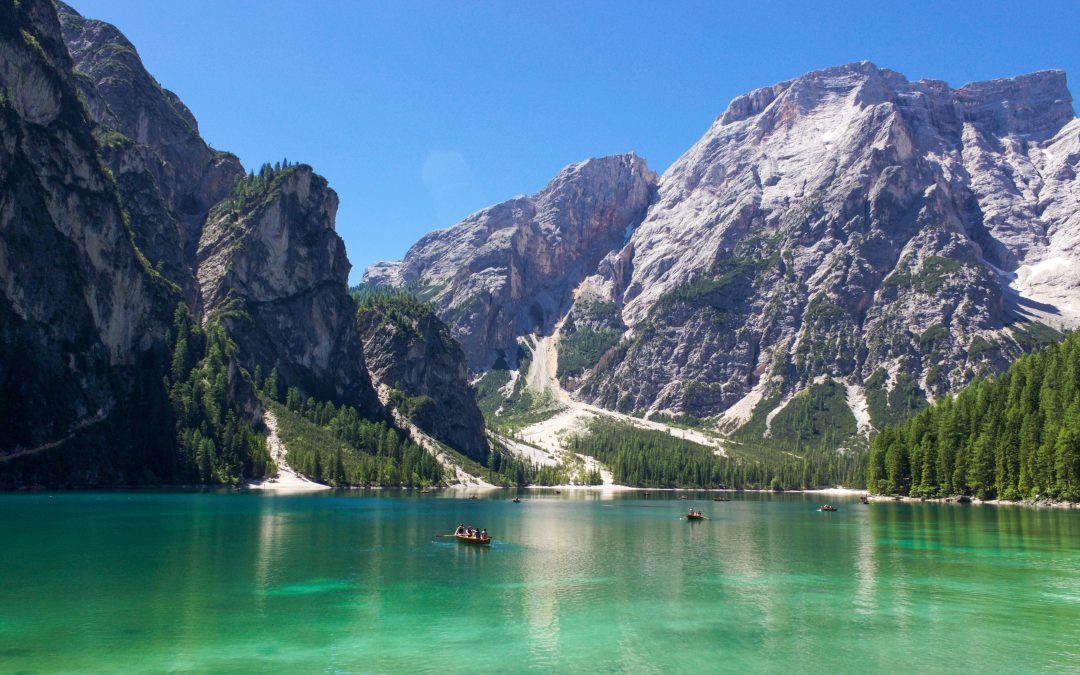 This article is an excerpt adaptation from a paper titled, “Divine Simplicity: Non-Composition, Necessity, & Divine Timelessness”.

The notion of divine temporality is an increasingly popular attempt to reconcile the temporality of creation with the necessary and eternal Creator. With the decline of classical metaphysics in the West, theologians and philosophers are left, once more, with trying to reconcile two inescapable realities: being and becoming. One way to do this is by assigning an eternal ontology to time itself, locating it as a co-eternal reality with God or otherwise placing it within God as a non-essential and eternal reality allowing possible succession in, but not essential to, the divine essence, e.g., intrinsic and extrinsic succession.

On the other hand, the doctrine of divine simplicity should be related to the classical understanding of divine eternality, or divine timelessness. Richard Muller defines aeternitas as follows, “By this attribute, the scholastics understand the existence and continuance (duratio) of God without beginning or end and apart from all succession and change.”[1] He goes on to qualify, “Eternity therefore transcends not only limited time but also infinite temporal succession, namely, time itself.” This is relevant to contemporary theories of divine temporality for the following reasons.

Describing the Oxford school of divine temporality, Ryan Mullins states, “There are several ways to articulate an absolute theory of time, but one of the main underlying beliefs on the Oxford school is that time can exist without change. Time is the dimension of possible change.”[2] Further clarifying the Oxford school, Mullins adds, “time is a necessary concomitant of God’s being.”[3] According to Mullins, the Oxford school holds that, “Upon creating the universe [God] brings about intrinsic and extrinsic change in His life.

His present life then consists of a one-to-one correspondence with the cosmic present of the universe.”[4] But even granting the Oxford school’s absolute theory of time, one may just as well argue that if time is a concomitant of God’s being, representing a dimension of possible change, God would then be an admixture of act and potency. For He would have the potential to change from one state to another. This appears to be a clear denial of immutability—a doctrine that not only suggests God does not change but also that He cannot change.

There is one other problem. Given the doctrine of divine simplicity as discussed above, if God is an admixture of act and potency, contingency follows. At minimum, there would be act, i.e., God’s “to be” or esse, in addition to the potencies limiting that act.[5] Furthermore, this would result in a real distinction between God’s essence and His esse or existence. In this case, God would depend on that which is more basic than Himself to be what He is. He would be a composite object and, as such, not the first cause. Mullins may want to reply that any partition relevant to God wouldn’t necessarily take place within the divine essence.

Mullins, and presumably the Oxford school, seem to accept an Aristotelian notion of eternal time as a concomitant of motion. H. D. Gardeil writes:

Aristotle remarks that eternal things, things which are always, are not in time, since their existence is not affected by time and cannot be measured by it… But in another sense Aristotle also attributes eternity to motion. There has always been motion, he believes, and always will be. Thus the world itself is eternal.[7]

In other words, while there are eternal things outside or transcendent of time, nevertheless, for Aristotle, motion is also eternal and thus requires an eternal duration. The Oxford school is similar in that it requires the eternality of time and motion in a certain sense. Yet, in an advance beyond Aristotle, the Oxford school locates both time and motion in God whereas Aristotle conceived of a static deity. Distinguishing Aristotle’s metaphysics from the more nuanced medieval Christian synthesis, Gardeil continues:

Eternity, in its complete meaning, presupposes utter immobility and changelessness, or, in the succinctness of Boethius, the totally simultaneous possession of one’s entire life. When so understood, eternity is only in God, who alone is the substantially Eternal; of Him alone is it true to say that eternity is an essential attribute, that essence and life are one.[8]

Mullins, on the other hand, suggests a potential in God for mutation, “Since God exists necessarily and is capable of undergoing change, time exists necessarily.”[9] Aristotle saw both mutation and temporality as features of contingency. For this reason, he removed both from God who, in his estimation, must be necessary. But Mullins places both mutation and time squarely in God and, as a result, apparently contradicts his own stated belief that God is necessary.[10] For a necessary being to be necessary, it cannot be contingent; that is, it cannot be dependent upon that which is more basic than itself to be what it is, e.g., act, potency, essence, esse, etc.

In his book Jesus and the God of Classical Theism, Steven Duby writes, “God’s eternity is shorthand for his being without beginning or end and having fullness of life without that fullness being acquired or lost through temporal succession.”[11] To the contrary, Mullins states, “All divine temporalists hold that God has succession in His life subsequent to the act of creation, but some differences arise with regard to God’s life prior to creation.”[12] Granting the acquisition of succession at creation, this would entail an actualization of some potency “concomitant of God’s being.”

Not only does actualization of potency denote partition and thus contingency for reasons given above, but an actualized potency requires the acquisition of being that was not before in act. While Mullins maintains creatio ex nihilo in terms, one might wonder whether it may be reasonably retained in the Oxford school. If an actualization of some potential in God is requisite to His creative work, it would appear not that creation was made from nothing, but that it was made through some acquisition of being the Creator did not possess beforehand, i.e., succession, by which creation came to be. In other words, there would be two causes and explanations for creation rather than one. One of those causes would be God, and one of those causes would be temporality inasmuch as the latter explains God’s ability to create. Furthermore, to the extent temporality explains God’s ability to create, temporality—not God—is the first cause of the universe.

A startling thought to be sure.

[8] Gardeil, Introduction to the Philosophy of St. Thomas Aquinas, 129.