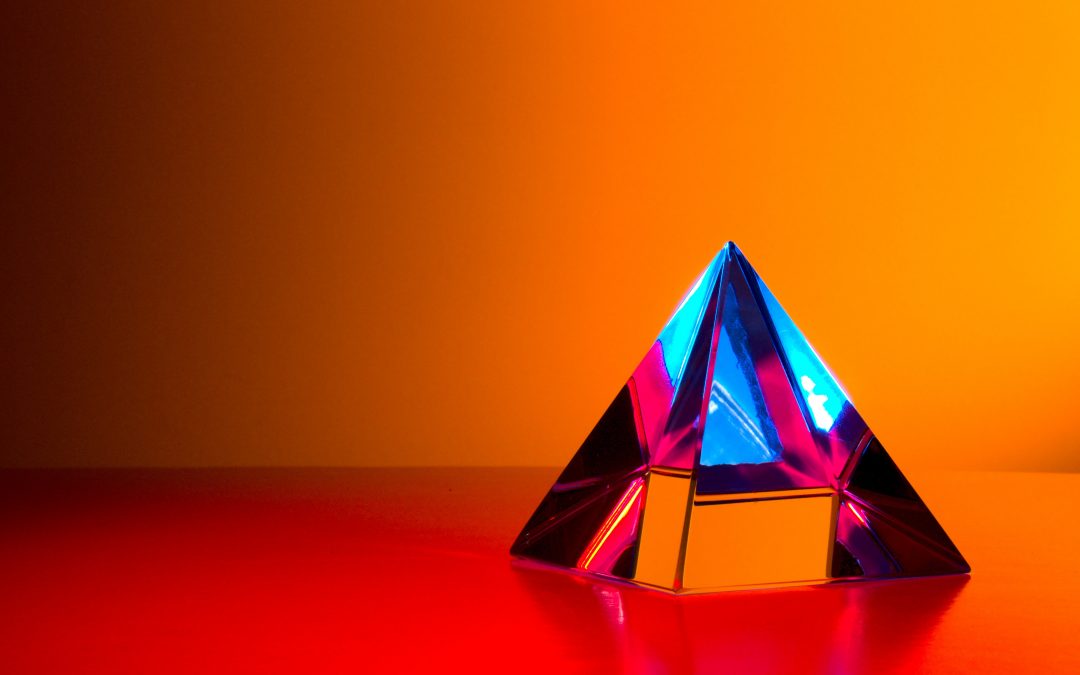 Some have claimed that either Scripture does not teach simplicity or that it does not teach the simplicity found through church history, from Augustine to the post-Reformed Puritans. Concerning this latter claim, the simplicity in question has been derogatorily labeled “hard simplicity,” or, “hyper simplicity,” in favor of a looser simplicity admitting of a distinction between God’s “simple” essence and the several properties or attributes that accrue to and describe that essence. Of course, the response offered to such “soft simplicity,” is that the divine essence would itself require properties distinguishing it for those other properties or attributes not identical to it. In other words, the essence would require some kind of composition in order for it to be distinguishable from the attributes.

In any event, the purpose of this article is to survey a few texts which appear to require divine simplicity, the strong kind. These texts require a necessary God, who does not depend on anything more basic than Himself to be Himself. All that is in God is God.

Scripture nowhere uses the term “simplicity” in relation to God. However, the concept is most certainly present and is necessarily inferred from several passages. In Romans 11:36, Paul writes, “For of Him and through Him and to Him are all things, to whom be glory forever. Amen.” This is a concluding statement that follows from a string of Old Testament citations in vv. 34-35, each of which were intended to emphasize the incomprehensibility of God stated in v. 33, “Oh, the depth of the riches both of the wisdom and knowledge of God! How unsearchable are His judgments and His ways past finding out!” Verse 34 asks, “For who has known the mind of the LORD? Or who has become His counselor?” A statement influenced by Isaiah 40 and Job 36. Observe also v. 35, “Or who has first given to Him And it shall be repaid to him?” Man can neither comprehend nor add to God.

In v. 36, this distills into Paul’s conclusion that all things are “of Him and through Him and to Him…”[1] There are three prepositions used. The first is ἐκ which insinuates that all things with an origin find their origin “of” or “from” God. The second is διά, “through” or “by,” and indicates efficient causality. God is the Agent that has not only created but acts upon every patient through sustaining, disposing, and governing all of them. The third is εἰς and denotes final causality.

All things are “to” Him, that is, He is the goal and end (telos) of all things. But if all things are of Him, through Him, and to Him the inference that God cannot be the sum of His parts is apparently necessary. If God is the cause of all things, it follows that He is uncaused. But if God is uncaused, then He cannot be explained by that which is more basic than Himself, e.g., by parts. As James Dolezal writes, “If God should be composed of parts, then these parts would be before Him in being, even if not in time, and He would be rightly conceived of as existing from them or of them.”[2] John Gill sees Romans 11:36 as a statement of efficient causality and comprehensive providence.[3] John Calvin concludes, “The import of what is said is—That the whole order of nature would be strangely subverted, were not God, who is the beginning of all things, the end also.”[4] If all things are from Him, God must be “without body, parts, or passions,” to use the language of 2LBCF 2.1.

Another more principial text to marshaled in service of divine simplicity would be Deuteronomy 6:4, the doctrinal confession of national Israel. It reads, “Hear, O Israel: The LORD our God, the LORD is one!” Naturally, the question becomes, “One what?” In this case, we are immediately brought to the question of being. What kind of being are we dealing with when we speak of this LORD that is one? In the strictest sense, no contingent creature can claim to be one.

Even the most basic creature is a constituent set of properties and components. But maybe the term for “one” isn’t being used in a strict sense. Perhaps it is only being used to distinguish the true God from other gods. It, no doubt, is purposed to such an end. But one wonders how the shema might distinguish the true God from false gods if, like the false gods, the true God also was a constituent set of properties or components. Instead of wood or stone, His constituent parts would be higher, more heavenly, and more unimaginable. But parts nonetheless. In other words, if the shema does not imply a simplicity of essential unity, the God it mentions is merely a greater creature, no more divine than a holy angel.

In Hebrews 2:10, a similar statement to that of Romans 11:36 appears, “For it was fitting for Him, for whom are all things and by whom are all things, in bringing many sons to glory, to make the captain of their salvation perfect through sufferings.” It is for or because of God that all things are. But if God was the sum of His parts, one would either need to deny the accuracy of Hebrews 2:10, or they would need to affirm the absurdity of God’s own self-causation. If all things are of God, then certainly those parts making God to be God, which themselves are not God, would also be of God.

It is not that Scripture uses the term “simplicity.” Nor is it that Scripture employs the philosophical terminology later used by Christians to expound upon this doctrine. Rather, the later philosophical language was brought into the service of articulating a core and necessary biblical truth. God is one. All things are through Him. He is through nothing other than Himself. God is not explained by a set of properties more basic than Himself. He is not who He is because of this or that attribute. He is. (Ex. 3:14) Simplicity, the hard kind, is nothing but the Bible consistently interpreted with regard to God and who Scripture has revealed Him to be.

[2] James Dolezal, All That Is in God: Evangelical Theology and the Challenge of Classical Theism, (Grand Rapids: Reformation Heritage Books, 2017), 49.