If “Black Theology” Is True, We’re All Still In Our Sins 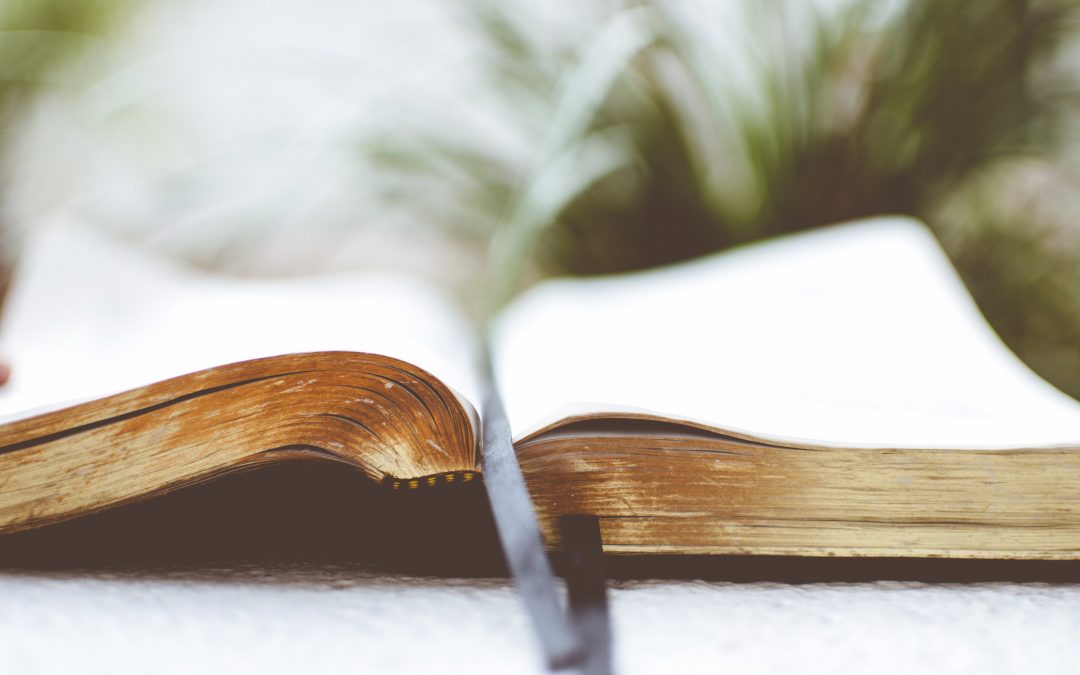 Individual redemption is an all or nothing kind of thing. Christ didn’t only redeem the soul of man, or the spirit of man, or the body of man; He redeemed it all, the whole man (1 Thess. 5:23). But, how can Christ redeem the whole man? By becoming in every way like us in our nature, yet without sin (Heb. 4:15). Christ redeems everything in us that He Himself possessed according to His human nature; a human body, a human mind, a human spirit.

If Christ didn’t have a human understanding, the human understanding couldn’t have been redeemed. If He didn’t have a human soul or will, then neither the human soul nor the human will could be redeemed. Christ was Himself under the law to redeem those who were under the law. He has redeemed us from the curse of the law, having become a curse for us (Gal. 3:13). If Christ didn’t have a whole human nature according to which He was subjected to the law and the punishment for our transgression thereof, no human person could be redeemed.

This makes standpoint epistemology an all the more frightening redefinition of the gospel.

Earlier on Facebook I submitted a post using this term, standpoint epistemology. Another word we might use is perspectivalism. The idea of standpoint epistemology, in short, is that different kinds of men have different kinds/ways of knowing. In the present context, if you’re white, you know according to whiteness. If you’re black, you know according to blackness. So, black Christians and white Christians read the Scriptures according to distinct ways of knowing or rationalizing. I know differently than a black person or an asian person knows and because of this, we bring “unique perspectives” to the text of Scripture.

A white person cannot interpret the Bible like a black person because both of these groups have differing sets of variables acting upon them which prevents one from filling the intellectual shoes of another. The implication, of course, is that black people know like black people, white people know like white people and so on. Of course, this is said to be all experience driven. So, the objector might say, “it’s nothing about being black or white per se that gives these groups differing ways of knowing Scripture. It’s the experiences that affect how we know Scripture which inevitably come with growing up in black or white culture, respectively.

There has to be something deeper than experience separating blacks and whites when it comes to the task of Christian theology. It can’t be mere experience because experiences can be sorted out into countless, arbitrary categories.

The standpoint epistemology advocate suggests men know according to their respective experiences. However, we should be asking the question, Why narrow those experiences to ethnicity? Why not something else? There has to be a reason behind why these men have chosen to narrow experiences almost exclusively to ethnicity. That reason must be that blacks and whites are different in some way; different beyond skin color or life experiences. It’s really ethnicity that becomes the distinguishing factor.

If all these life experiences must be categorized according to the ethnic backgrounds, then ethnicity is the controlling variable here. Anglos and African Americans think differently because they’re different ethnicities. They’re strapped to their ethnicity and cannot transcend it, not one iota. Everything they do, say, feel, all of it is according to their ethnicity. It’s not just experiences that shape who we are. Rather, we are, it must be thought, born with ontologically different souls, different minds, different, as it were, ways of knowing.

What happens when human knowing is not so much human knowing but ethnic knowing? What would happen to Christian theology if we were to suggest that my understanding is different than a black Christian’s understanding, and that that difference exists because of ethnicity or—dare I say—race? Does man know according to his humanity, or does he know according to his ethnicity? Is the nature of man’s knowing defined by his humanity or by his ethnicity?

This particular brand of standpoint epistemology would seem to suggest people know according to their respective ethnicities, making knowing a property of ethnicity, not of human nature. A person can be human, but they don’t have a human mind or understanding. They have either a Jewish mind, a black mind, a white mind, etc.

What’s startling about this prospect is that on this model of standpoint epistemology Jesus would have had a particularly first century Jewish mind. But if Christ had a first century Jewish mind, not a mind essential to all humanity but only essential to Jewishness, would it not follow that only believing Jews can be redeemed? Let me restate it in a more pointed way: Christ’s mind was not part of His human nature, it was part of His Jewish ethnicity—His Jewish nature we might say. Therefore, the human mind is not redeemed. Only the Jewish mind is redeemed. Therefore, we’re all in our sins. We can all just pack up our Bibles and go home, Christianity as we know it is false. This is the logical conclusion here. If there is not one humanity, then Christ cannot redeem one humanity. A human isn’t really a human, they’re Anglo, African American, or something else. But not human. We’re all a bunch of foreigners to one another, aliens—Star Wars style.

But I refuse to believe this is the case. It’s not the case that Jesus came only to redeem the Jewish mind (Rom. 1:16; 3:29). He came to redeem the human mind. Because of this, human minds—those essential to a single, universal human nature—are being redeemed.

Christ had to have a human mind to redeem human minds. Christ’s human mind, His way of knowing, may have existed within a Jewish context, but that didn’t make Christ’s mind an essentially Jewish mind. Jesus’ mind was essentially human. The mind, therefore, must be natural to humanity and not to ethnicity, race, etc. The human mind is transcendent of those things. It exists regardless of ethnicity. It’s not bound to ethnicity or race nor is it necessarily defined by ethnicity or race (although ethnicity may certainly act upon it). Which is just to say everyone must have the same kind of mind. Everyone must know in basically the same human way. So when standpoint epistemology tries to define the mind, or human knowing and how it operates in terms of ethnicity rather than in terms of human nature, it begins to have massive implications upon the doctrine of the incarnation and the atoning work of Christ.

Christ had a human mind. His redemptive jurisdiction was not limited to Jews, but to Gentiles also. Yet, that would only be possible if Jesus had a human mind, a human way of knowing. The question is, “Did Christ redeem our knowing?” The answer is, “Yes.” And the answer is “yes” precisely because Christ redeemed the human mind, not just the mind as it’s defined by a particular culture, ethnicity, or race. Identity politics and things like standpoint epistemology are a cancerous infiltration into the Christian system which undermine the totality of the Christian faith.