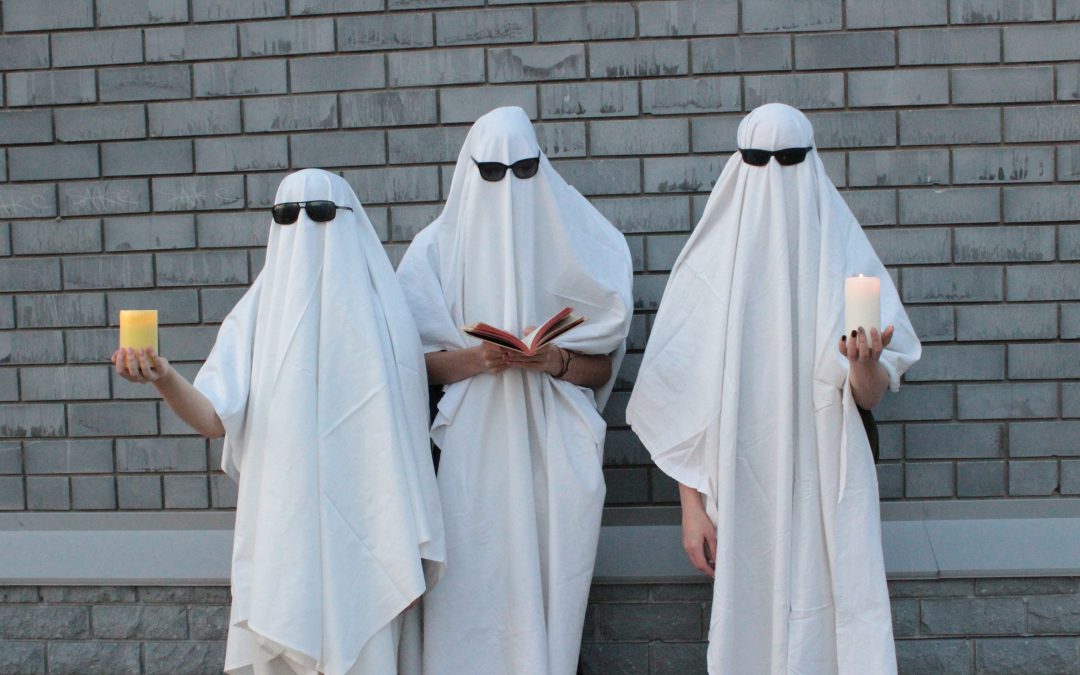 In his counter to Ed Feser’s article written in response to The Failure of Natural Theology, Jeff Johnson writes, “Aquinas accepted Aristotle’s foundation that God is the unmoved mover, but Aquinas did not embrace Aristotle’s logical conclusion that God could not have been the moving cause of the universe.” In other words, it is irrational to assert, on the one hand, God’s immobility while yet understanding Him to be the “moving cause” of the universe. He goes on to explain—

By holding Aristotle’s starting point and rejecting Aristotle’s conclusion, Aquinas’ philosophical theology was filled with all kinds of irresolvable tensions. As I explain in my book, Aquinas was unable to show how God could be Pure Act (unmoved mover) and, at the same time, the moving cause (effectual cause) of a world that was made out of nothing. How can Pure Act do something that is not essential to his own pure actuality? How can Pure Act do anything that is not necessary? Aquinas never gave any good answers to these questions. Aristotle sure didn’t think Pure Act could be the moving cause of the universe.

Johnson seems to believe there is an apparent contradiction in need of explanation. There is, as it were, a paradox in need of resolution. But, as we shall see, there is no such paradox unless the doctrine of pure actuality is approached through materialist and, might I say, Newtonian assumptions. Beyond a ghostly apparition, lacking all substance, this apparent contradiction is nonexistent.

Johnson alleges Thomas fails to explain the “tension” between God as a pure act on the one hand and the temporal reality of His effects on the other. If God produces effects, it is assumed, He must undergo some kind of motion in order to bring them about. Thus, to say God is immobile while attributing the work of temporal, mobile creation to Him appears to be a contradiction in terms in need of serious philosophical and theological explanation.

Thomas, however, did not sense such a burden. For Thomas, God’s effects were and are to be interpreted in light of who God is. Rather than utilizing the finite characteristics of creation as an interpretive grid for the doctrine of God, there are fundamental things which cannot be true of God, e.g. contingency, finitude, change. We should understand God, as unchanging, necessary Being, as that which conditions creation rather than understanding creation as that which conditions or limits God—which it would do if God required motion (the actualization of a potential) in order to create. Such a divine priority is set forth in what Thomas writes here:

From what precedes, it is shown that God is altogether immutable. First, because it was shown above that there is some first being, whom we call God; and that this first being must be pure act, without the admixture of any potentiality, for the reason that, absolutely, potentiality is posterior to act. Now everything which is in any way changed, is in some way in potentiality. Hence it is evident that it is impossible for God to be in any way changeable (ST, I, Q. 9, Art. 1).

Why is God altogether immutable? “Because it was shown earlier,” he says, “that there is some first being, whom we call God; and that this first being must be pure act…” In other words, Thomas does not argue as thus: “Creation came into being. Coming into being entails motion. Therefore, there must be a ‘first motion’ in God.” Such an order would be wrong-headed to a medieval scholastic like Thomas because it imposes what is proper only of composed, contingent being upon God—who is altogether simple and therefore necessary.

Does Creation Necessarily Imply a “First Motion” in God?

Johnson asks, “How can Pure Act do something that is not essential to his own pure actuality? How can Pure Act do anything that is not necessary?” If pure act is already “done,” so to speak, how can it “do” any more? To do that which He has not yet done, e.g. to create, would seem to imply some movement from “not doing” to “doing” in God. But to assume God must undergo motion Himself in order to produce motion in another is to place Him squarely within the order of contingency. Most obviously because God would depend on movement in order to bring about His effects. More subtly, however, is the sneaking suggestion that God, like His creatures, would theoretically take on all the marks of what is termed a subordinate cause. Johnson seems to think God is the “moved mover,” which Bernard Wuellner defines as “a cause of motion in another which is itself also moved by another while imparting motion.”[1]

To suggest motion in God as requisite to motion in the creature has three main (read: fatal) implications:

1) God is an admixture of act and potency. He is in act, that is, He exists. But there is some potential or capacity in God to be actualized prior to and for the purpose of creation. This means God is dependent upon two parts or principles to be what He is—act and potency.

2) God is conditioned by motion. If God wants to create, He is required to move from one state of being, “not-Creator,” to another state of being, “Creator.” In other words, given motion in God, (1) comes back to haunt us, that God is composed of act and potency. Motion, after all, is but the actualization of a potential.

3) God is conditioned by His creation. For God to bring about creation, He must undergo motion, and this implies creation determines or conditions God similar to how a builder is conditioned by His building project. His building project determines him while likewise he determines his building project. Just as the builder and his project have a give-and-take causal relationship, God is assumed to have a similar relationship to the world at large. If God would not undergo “creative motion” prior to creation, then creation is at least partially responsible for the actualization of the potential to create in God. If this is so, God would depend on His creation and would thus not be self-existent or a se.

All of this cashes out in a contingent or dependent god who relies upon that which is not God to be God. He would be composed of act and potency, two principles which make him to be what he is. He would be reliant upon motion itself as a requisite to the fulfillment of his goal. And he would be reliant on creation since, in order to create, he must meet certain conditions, i.e. motion. Creation determines, defines, or conditions him, thereby decimating the doctrine of self-existence (cf. Ex. 3:14).

On these grounds, any kind of coherent theism would be impossible. And, if I might employ the help of Anselm’s ontological argument: If there is something greater than a being conditioned to create through act/potency, the actualization of a potential (movement), etc., then that Being is God, and not the one conditioned by motion and creatures. I can conceive of a God that does not require motion in order to create, that is, a God that is actus purus. Thus, the moving, conditioned god is not God. The unconditioned Conditioner is God.

The issues raised by Johnson are not really issues at all. His problems with classical theism assume a certain order of dogmatic theology classical theists would consider incoherent. God, as pure act, cannot be subjugated to categories and properties proper only to contingency and finitude. If God is pure act, unchangeable, and infinite, it follows that He is the unconditioned Conditioner of all that is not God. While creation is a means by which we derive creaturely or ectypal knowledge of God, it itself is not the measure of God. Subordinate causation, i.e. moved movers, a feature of contingency, should not be projected upon God simply due to the profound and inescapable experience creatures have with them. Instead, features proper to contingency ought to be unquestioningly removed from the divine essence so that we do not erroneously promote the “creationalization” of God.

Much of the above, admittedly, addresses a confusion, the likes of which result from rhetoric more so than real disagreement on technicalia. I believe there is some real terminological confusion occurring in this conversation and a severe case of an overcommitment to thesis. Much of this could be resolved if Johnson and others were more amicable to the idea of two-way communication, dialogue, and debate on the issue. For my part, this offer will always stand.