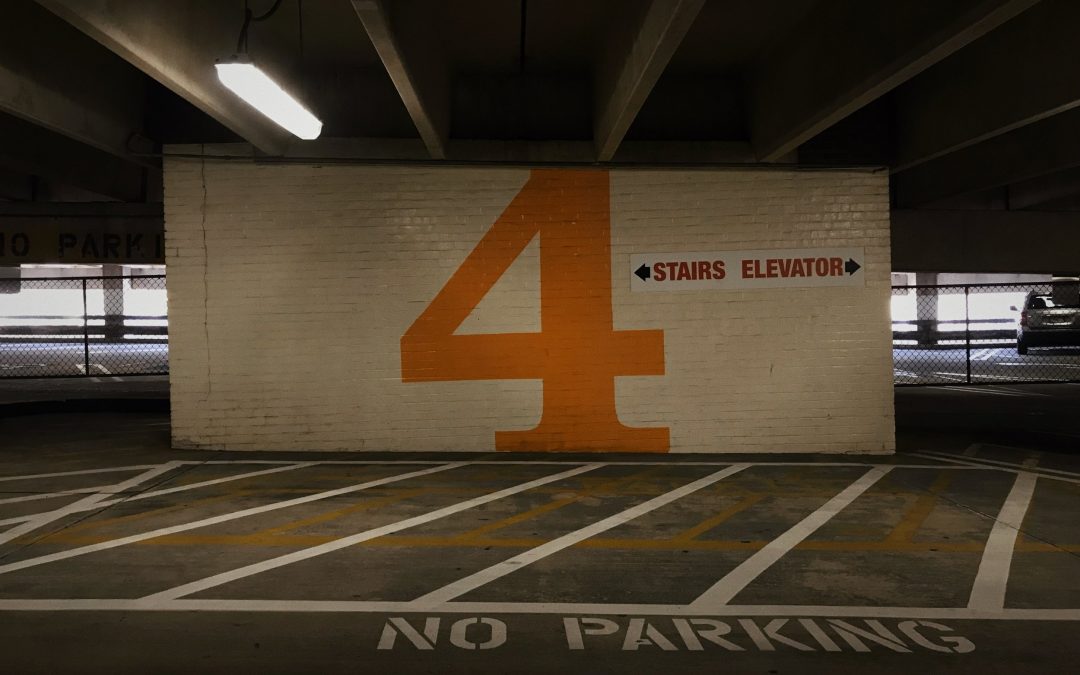 There’s a difference between pastoral theology and public theology. Recent demands, however, would lead one to think otherwise.

The recent phenomenon of the “address public content privately” principle has become the go-to response to criticisms of American evangelicalism and its leaders. Power players such as the SBC and TGC are perhaps the greatest apologists for this principle. It affords them the opportunity to minimize the attention drawn to possible errors, and carves out room for the victimhood of professors and other leaders and makes provision for academic negligence. This amounts to an effort to keep the discussion underground. It amounts to a nil rate of productivity, the suppression of truth, and the willful malnourishment of fellow Christians who might benefit from said discussion.

Before I jump into relevant texts, I want to unequivocally state that academics in a teaching position do not have the luxury of public theological error without consequence—a kind of public theology with no strings attached. What I mean by this is that a teacher who teaches something publicly ought to be more than willing to own their public error publicly. This is basic academic decorum, a minimum requirement for all who accept the sacred opportunity to teach theology. Personally, if I publish error, I expect to be corrected publicly. If I’m being honest, the prospect of public invalidation keeps me on my toes. At the very least, if there are those who disagree with me, I most certainly expect public responses and, hopefully, fruitful public dialogue.

The Example of Apollos

Apollos is introduced to us in Acts 18:24 as a man who was mighty in the Scriptures. He had been instructed in the way of the Lord, was fervent in spirit, and he taught accurately the things of the Lord (v. 25). Thanks to God’s grace through Aquila and Priscilla, he understood the way of God “more accurately (v. 26).” In v. 27, when Apollos arrived in Achaia, he “greatly helped those who believed through grace.” How did he help his fellow believers? He “vigorously refuted the Jews publicly, showing from the Scriptures that Jesus is the Christ (v. 28).”

There are three observations we need to make here.

First, godly refutation is a great help to God’s people. Those who downplay the need to refute bad ideas do not understand this biblical principle which evidences itself all over the pages of Scripture (Prov. 17:10; 19:25; Is. 1:17; Tit. 2:15).

Second, this refutation was a great help precisely because it was public! God’s people benefitted from Apollos’ exchange with the Jews because it was a public exchange with men who were no doubt also teaching publicly (as the Jewish rabbi were prone to do). Imagine if another Christian wrote to Apollos, questioning, “Did you first speak to those Jews privately? Huh? Huh?!” Such a thing would be inconceivable to the rhetorically trained first century mind.

Third, Apollos’ refutation was derived straight from the Word of God. It didn’t consist of man-made doctrine, sayings, or preferences. His responses weren’t couched primarily within the faculty of emotion, but came to him as he put his regenerate reason to work for the glory of God. He wasn’t holding age, experience, or intellect over his interlocutors as an authority (as some have done recently). Rather, he was reasoning from the Scriptures, publicly, for the benefit of God’s people. Apollos was a noble man, a man’s man, who operated according to the Scriptures, that is, with integrity and transparency.

The Example of Paul

In case the objection comes, “But Apollos was interacting with unbelievers!” I want to be clear that public responses to public content or error is the biblical norm, whether that be among believers or unbelievers. The exception to the rule is the inner operations of the local church, especially when in comes to church discipline (Matt. 18). I’m not talking about the intramural business of any given local church. I’m talking about public theology. The disciplinary procedure of Matthew 18 cannot apply to extramural discussion because Matthew 18:17 necessarily places the procedure within the context of the local church.

Now when Peter had come to Antioch, I withstood him to his face, because he was to be blamed; for before certain men came from James, he would eat with the Gentiles; but when they came, he withdrew and separated himself, fearing those who were of the circumcision. And the rest of the Jews also played the hypocrite with him, so that even Barnabas was carried away with their hypocrisy. But when I saw that they were not straightforward about the truth of the gospel, I said to Peter before them all…

Peter, the apostle, was in error. How did Paul address Peter’s error? He opposed Peter. Not only did Paul address Peter in person, an ideal form of communication, but he opposed him before an audience! Now, the reason Paul opposed Peter in front of everyone is not expressly stated, but I believe Paul’s desire was to correct Peter for the edification of those over whom Peter had the most influence.

In fact, Paul does explicitly disclose his purpose behind public interaction when he writes to Timothy, “Those who are sinning rebuke in the presence of all, that the rest also may fear (1 Tim. 5:20).” Again, correction ought to be done in public for the benefit of all. To drive that interaction underground is selfish, cowardly, and rips away any possible way other Christians might benefit from the discussion. To drive public issues under ground is to play a card Roman Catholicism has been playing for hundreds of years: The more ignorant the public, the less power they have.

Some have attempted to use 1 Timothy 5:1 as a tool to silence those who address public issues publicly, especially when it comes to younger men attempting to refute the ideas of older men (cf. 1 Tim. 4:12). Whilst I fully affirm that our rebukes ought to be seasoned with the spice of humility, the salt of truth ought to be tasted throughout. In 1 Timothy 5:1, Paul isn’t telling Timothy to never rebuke an older man. If that’s what he was saying, he’d be contradicting what he writes later on in v. 20. Moreover, the terms used are different.

In v. 20, a different Greek term is used for rebuke (ἐπιπλήσσω) than that which is used in v. 1 (ἐλέγχω). There’s a right  way to rebuke (v. 20), and a wrong way to rebuke (v. 1). Using different terminology is Paul’s way of making a distinction. Interestingly, the context of right rebuke seems to be public.

Apollos, a man who was mighty in the Scriptures, publicly refuted the Jews. Paul publicly rebuked his friend, brother, and fellow apostle in front of impressionable onlookers. Moreover, Paul encourages young Timothy to publicly rebuke those who are in sin.

In the current dialogue climate, many are either ignorant or have outrightly rejected the biblical principle of public theology in public. The exhortation from prominent evangelical leadership for critics of their public content to go underground by writing letters and making phone calls (both of which have already been attempted by many) is simply not a biblical approach to public discussion. Rather, the biblical principle seems to suggest that public examples and public content, whether written or spoken, are subject to the public criticisms of fellow believers so long as those fellow believers have a mind to edify the body of Christ rather than simply tear down a personality or argue for argument’s sake.

Therefore, I conclude that the principle of “address public content privately” is a false if not morally atrocious principle designed by men (not God) to silence opposition and provide an excuse for willful academic disingenuity or irresponsibility.