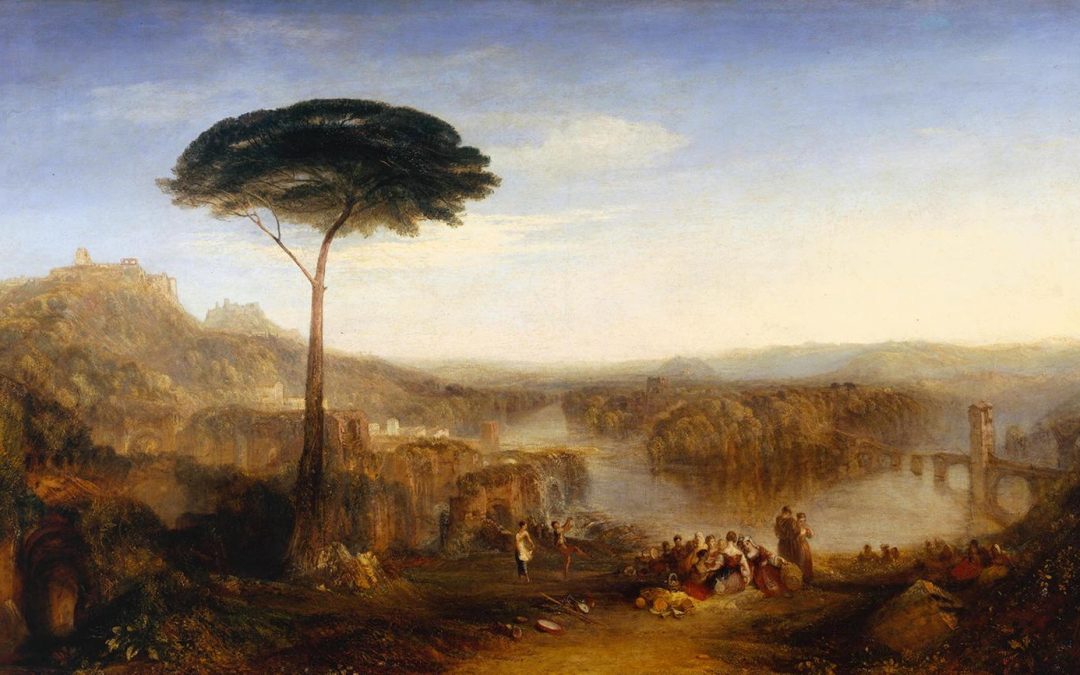 When the Bible calls believers “pilgrims,” what does it mean?

Pilgrims in the World of Sin

Christians are pilgrims in the world of sin simply because the world of sin is not their home. The apostle Peter writes, “Beloved, I beg you as sojourners and pilgrims, abstain from fleshly lusts which war against the soul…” (1 Pet. 2:11) The world of sin ought to be strange to us and we ought to be strange to it. We are in this world, but should not be of it. (Jn. 17:15) Thus, as good sojourners and ambassadors of our heavenly homeland, we travel through and we travel through as strangers.

Pilgrims On the Earth

The first kind of pilgrimage is uncontroversial. This one, however, may draw some controversy who believe the present earth is our final home. However, Hebrews 11:13 says, “These all died in faith, not having received the promises, but having seen them afar off were assured of them, embraced them and confessed that they were strangers and pilgrims on the earth.” The “earth” no doubt refers to the land of Canaan. This statement has a far reaching redemptive significance. But the principle point remains. On a microcosmic scale, Canaan was given to God’s people. It was a good land. On a macrocosmic scale, the entire earth was given to man, and it is a good land. But being a good land doesn’t make it our final land. Canaan was good, but it wasn’t the final resting place of God’s people. It was but a type of something greater. So too does this present earth point beyond itself to something more glorious.

We receive exhortations in places like Colossians 3:2, where Paul writes, “Set your mind on things above, not on things on the earth.” We are to look beyond the earth to that which we will receive in Christ which is an heavenly inheritance. There is something yet greater to which we look. Earth is good, but it cannot compare to the glories of heaven.

It is worth noting that this present earth is that on which we are pilgrims. There is going to be a time when Christ judges the inhabitants of the earth, rids it of all wickedness, and brings it into the light of His glory. “For the earnest expectation of the creation eagerly waits for the revealing of the sons of God.” (Rom. 8:19)

In a special sense, Christians are strangers in heaven… for now. And this is because prior to the resurrection, Christians are in the intermediate state. Though in heaven with God, they yet look to the resurrection when they will be made whole in Christ. Presently, even in heaven, Christians have an eschatology to which they look. This resurrection is what Paul alludes to in 2 Corinthians 5:1, “For we know that if our earthly house, this tent, is destroyed, we have a building from God, a house not made with hands, eternal in the heavens.”

Christians in heaven are in the place of their eternal destiny. So they are not strangers in the sense of being in a strange land. Rather, they are pilgrims or strangers with regard to state. Man was made body and soul, and redemption entails the eschatological reunification of soul to body upon the resurrection from the dead, “For the trumpet will sound, and the dead will be raised incorruptible, and we shall be changed.” (1 Cor. 15:52)