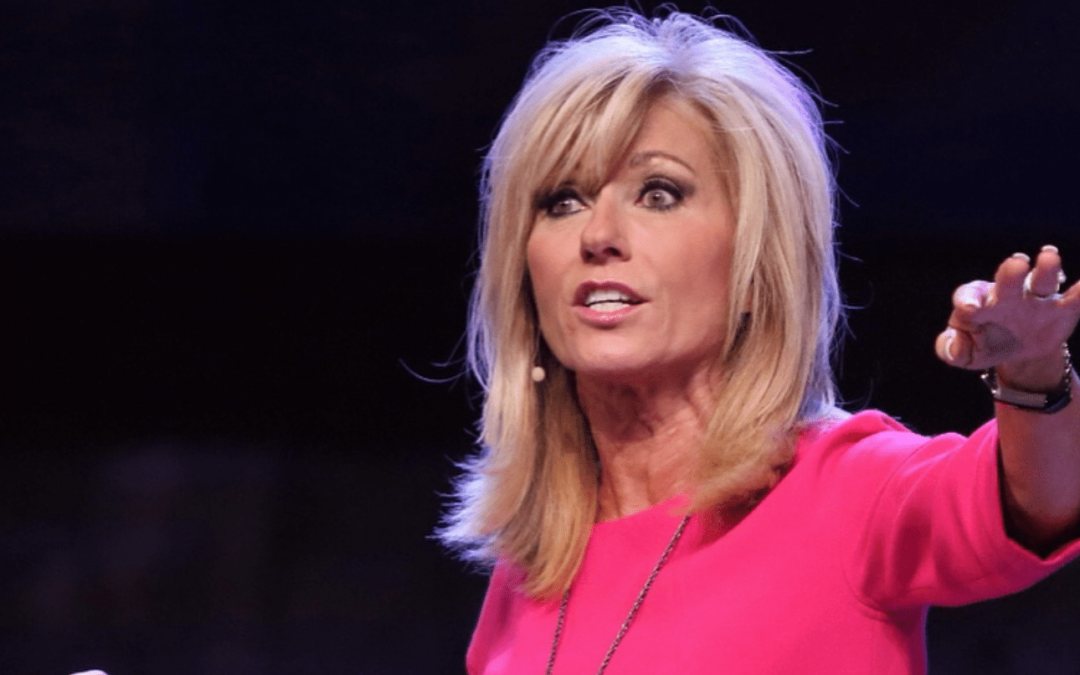 The slavery engaged in during the transatlantic slave trade was evil and unbiblical. Full stop.

It was evil, however, for reasons you may not have considered. Most people think slavery in the seventeenth and eighteenth centuries was evil because it was slavery. This is incorrect. The gross immorality of the transatlantic slave trade is to be found in the man stealing that enabled the trade in the first place (Deut. 24:7); the de-humanization of many slaves by their owners (Gen. 1:27); the murderous abuse that followed (Ex. 20:13); and the selection and generational continuance of slavery based on race or skin color (Deut. 10:19). These are the biblical reasons upon which the condemnation of American slavery, and the transatlantic slave trade in general, must stand. For these reasons, we can say that the slavery we most often hear about was a terrible tragedy, a truly unbiblical travesty.

Slavery, however, by itself, is not a wicked practice, nor is it condemned in the Scriptures anywhere. Now, before you jump my case, let’s define our terms. Slavery, according to the Oxford English Dictionary, is simply defined as follows: (1) To reduce to the condition of a slave; to enslave; to bring into subjection. (2) To treat as a slave; to employ in hard or servile labor. (3) To practice slavish imitation. (4) To toil or work hard like a slave (Compact Edition, 2858). Uses (2) and (4) are probably the most enlightening and most relevant to our discussion here.

You will notice that nothing in this definition necessarily entails all the characteristics of American slavery. A slave is simply someone who is in subjection to a master (a boss) for the purposes of performing hard labor. The definitions above do not even prohibit a slave from being compensated for their labor monetarily. So, let’s stop debating whether or not slavery is wrong altogether and talk about the kinds of slavery most people are okay with.

According to the above definition, a member of the military is a slave. They meet all the requirements. They’re subjected to masters and, often times, they’re subjected to hard labor. I mean, contractually, the Department of Defense owns military members in almost every sense of the word. Military men and women are property. I should also mention that military members are obligated to work without pay if the government should experience a shutdown. I know this because I was in the military when a shutdown almost occurred—we were briefed accordingly. That’s a kind of slavery most everyone is okay with. It could even described as a necessary slavery for the purpose of defending a nation.

Factory workers are slaves. After all, they’re employed in hard labor, sometimes under other-than-desirable working conditions. Indentured servants, though often contrasted with slaves, are in fact slaves according to the above definition! I would argue that most American employees are slaves, or at least are trained to think like salves. Most Americans are eye-deep in debt and are contractually obligated by a bank to pay that debt off. That’s a kind of self-induced slavery. They’re not free, they belong to the bank until their note is paid in full. We must remember that anything that obstructs freedom is a form of slavery. On the spiritual side of the coin, that looks like bondage to sin or, more positively, submission to the Lord Jesus—in whom we are freed from our “freedom” to sin. On the earthly side of the coin, that looks like forfeiture of inalienable rights or the submission of oneself to a master. Yet, most of these obstructions of freedom are perfectly acceptable in American society, and, many of them are biblically permissible, excepting bondage to sin and perhaps the pursuit of debt, depending on what the debt is for, of course.

It’s not unbiblical for a person to work at a factory. It’s not unbiblical to serve in a military. Indentured servitude isn’t unbiblical. Yet, according to the most accurate and historical definition of the term I could find in the English language, those three forms of employment would constitute some form of slavery, albeit not the chattel slavery of the antebellum South.

Now, I must qualify what I’ve said, lest someone accuse me of actively pursuing a return to any form of earthly slavery. Biblically speaking, earthly freedom is preferred to earthly slavery. Paul says in 1 Corinthians 7:23, “You were bought at a price; do not become slaves of men.” If slavery is not your current station, do not seek to become a slave. Be content with where you are. This goes, probably most explicitly, for debt. In a day and age where anyone can buy just about anything they want, so long as they have the credit, slavery is rampant. “Do not,” says Paul, “seek to become a slave. Be content with where you are in Christ.” However, as we know with Philemon and Onesimus, Philemon’s slave, if slavery is your station, and there is no injustice being done you, then remain content in Christ. First Corinthians 7:21 says, “Were you called while a slave? Do not be concerned about it; but if you can be made free, rather use it.” Be content in Christ. If freedom is lawfully available, take advantage of it to the glory of God.

In closing, we should remember that Christians are slaves of King Jesus. Ephesians 6:5-6 says, “Slaves, be obedient to those who are your masters according to the flesh, with fear and trembling, in the sincerity of your heart, as to Christ; not by way of eyeservice, as men-pleasers, but as slaves of Christ, doing the will of God from the heart.” This shows us, at the very least, that slavery cannot be intrinsically evil. It’s certain kinds of slavery that are evil, but not all slavery. I, for one, am blessed beyond measure to be a slave of the Lord Jesus Christ. For He is a kind, caring, and gentle slave Master.