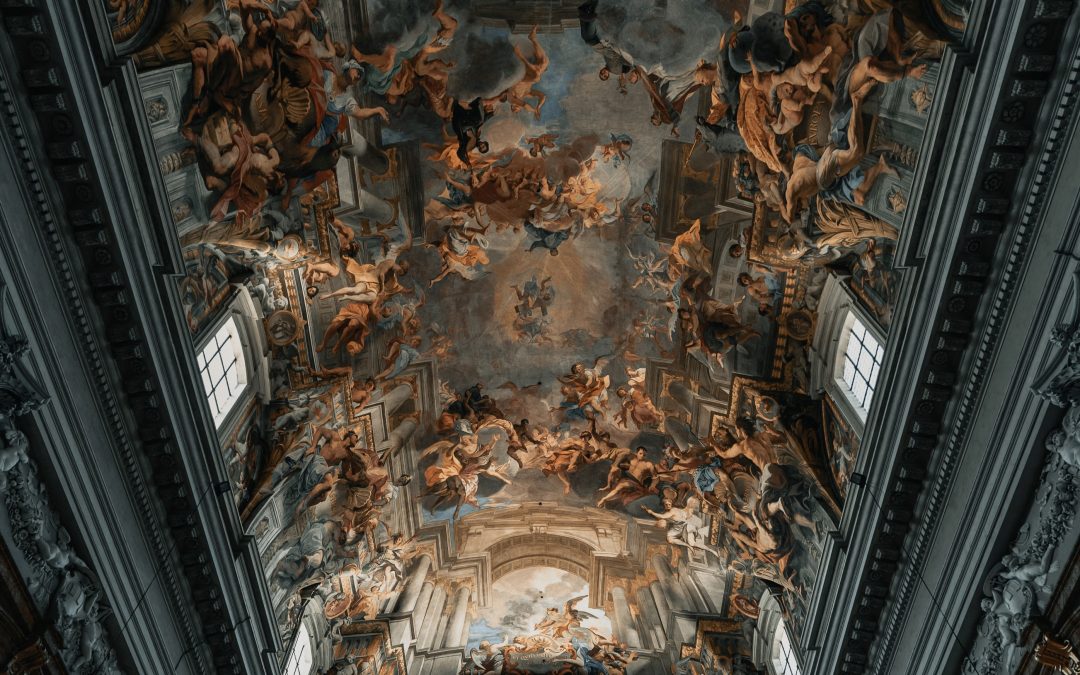 The following article is an engagement paper originally submitted to IRBS in fulfillment of an assignment for Dr. James Dolezal’s Foundations of Philosophical Theology class.

Philosophy, as a science, has as its formal object metaphysics, or being qua being, which is principle to and presupposed by any science considering being under a certain specification, e.g. the natural sciences. Whereas the science of theology regards God and all things in relation to God, philosophy facilitates the study of preambulatory ontology allowing the theologian to properly conceive of God and things as they relate to Him.

Philosophy, then, is assigned to inquiry concerning the preambles of faith. And theology is assigned to inquiry concerning the articles of faith revealed through Scripture. The former is a lower science that cannot attain to the latter, higher science of theology apart from special revelation and faith in the subject. While it is true this lower science of philosophy can attain to a natural theology, the use of the term “theology” used above and throughout this article regards the science whose formal object is the articles of faith communicated through special revelation alone.

According to John Wippel, Thomas Aquinas makes this same distinction in his commentary on Boethius’ De Trinitate, “Thomas uses the terms ‘preamble’ and ‘preambulatory’ in somewhat different but related senses, that is, to refer to other sciences as preparatory sciences (in scientiis praembulis) for metaphysics, and to refer to the many praembula required to reach knowledge of divine things. But common to all of these usages is the notion that a preamble is something that is in some way presupposed for something else.”[1] Preambles, as in “preambles of faith,” are presupposed by the articles of faith, as nature is presupposed by grace (since grace does not obliterate, but is given for nature’s improvement; cf. Rom. 8:18-30). An example might be the incarnation of Christ. The incarnation of Christ is not a doctrine revealed and thus known through nature but only through Scripture. Nevertheless, the incarnation assumes nature in that the Son took to Himself the fullness of a human nature—a true body and a reasonable soul.[2] The grace of the gospel, though known only by a faith informed by special revelation, presupposes nature because nature is the very object upon which that grace terminates. Without nature, there would be nothing for grace to redeem.

Though something of the relationship between preambles of faith and articles of faith can be seen above, there is more to observe. Wippel states, “As regards preambles of faith, here Thomas has indicated that they are certain truths that faith presupposes and that philosophy demonstrates… there can be no doubt that Thomas Aquinas holds that natural reason can demonstrate such preambles of faith, beginning with the existence of God.”[3] Wippel finds (12) preambles of faith in the work of Thomas Aquinas, though he leaves room for an extension of that number upon further considerations. These preambula include God’s existence, that God is one, that God is infinite, and that God is a creative principle. Admittedly, Wippel did not discuss divine providence in his total because he addresses it elsewhere, though it should be included as well.[4] That the existence of God is made a preamble in the thought of Thomas is undeniable, and most certainly seems necessary upon the hypothesis of the constitution of the natural world.

That God may be demonstratively known through what has been made has drawn some criticism because of the difficulty of such a task. However, it is important to understand that Thomas did not hang the entire weight of divine knowability on a person’s aptitude to demonstrate God’s existence. While articles of faith are sourced by Scripture and not accessible through nature, preambles of faith are often sourced by both nature and Scripture. Wippel expresses Thomas’ thought well, “Since natural knowledge of God will be acquired only late in life, and since our entire lives should be guided throughout by our knowledge of God, it is necessary that those truths that are naturally knowable about God should be held by faith from the beginning of our lives insofar as they are presupposed for faith and are not yet known naturally by us.”[5] In other words, the preambles of faith, while demonstrable through nature (leading to natural knowledge) can also be apprehended by faith since the articles of faith presuppose them. For example, a person may not have proven God’s existence through the argument from motion, but he has come to believe the first statement in Scripture, “In the beginning God created the heavens and the earth (Gen. 1:1).” Therefore, those who are unable to prove God’s existence through nature, e.g. young children, invalids, those with lower aptitude, etc., may apprehend God’s existence by faith (per accidens) even though it falls among the preambula rather than the articles of faith per se.

Something must now be said concerning the practical relationship between preambles of faith and articles of faith as the former is used to inform our understanding of the latter and vice versa. While demonstration of preambles is not necessary to one’s personal faith, since all the preambles requisite to faith are presupposed by the articles of faith, e.g. the Trinity (an article of faith) presupposes the existence of God, it (demonstration) can be profitable in the development of a person’s understanding of God and also in the defense of the articles of faith from faulty philosophical objections. Wippel writes, “if someone succeeds in demonstrating [God’s existence], one will have deepened one’s understanding of God and will have advanced in the pursuit of wisdom; but such a person will not in any way have reached scientific knowledge of the article of faith itself.”[6] It is fitting one should work through the proofs because it benefits the knower. However, no matter how sound the proof is, it will never attain redemptive knowledge of God. Demonstration of God leading to a natural knowledge of God will not yield knowledge of that which must be apprehended by faith. That God is one in three, the incarnation, penal substitutionary atonement, etc., must be received by faith from Scripture. Only then is the “scientific knowledge of the article of faith itself” reached.

If they are, in what sense must such a dynamic be understood? Quoting Thomas, Wippel notes, “But among those things that are to be considered about God in himself, one must put before everything else as the necessary foundation for the entire work the consideration by which it is demonstrated that God exists. Without this, every consideration about divine things is necessarily undermined.”[7] In terms of the individual, we have seen that Thomas does not believe he must necessarily begin with a demonstration of the preambles in his own thinking. In fact, as Thomas admits, this is a difficult task and if anyone does succeed at it, it will be later in life. Yet, in terms of a “work” on theology, such as the Summa Theologiae or the Summa contra Gentiles, where the task becomes systematization, the preambles must come first. Without the existence of God, there is no further elaboration upon the doctrine of the Trinity. Apart from the existence of God, the incarnation of the Son of God means very little if anything at all. In this sense, therefore, the preambles of the faith are preparatory to the articles of faith (in scientiis praembulis) and thus may be referred to as “foundational.”[8] However, as Wippel made clear elsewhere, demonstration of the preambles are by no means necessary to the redemption of the individual. While it is prudent to demonstrate God’s existence, such demonstration is by no means a condition lying between the sinner and the gates of glory.