Quick Thoughts on One of the Best Arguments for Reformed Paedobaptism 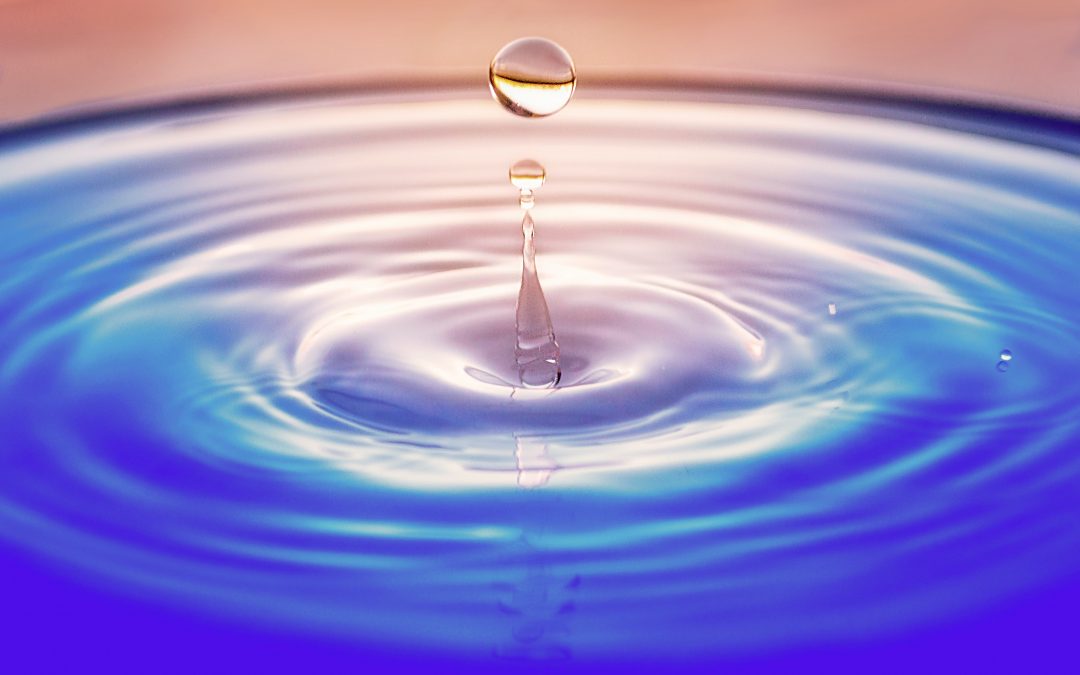 This is part 4 of a series on baptism I’ve been writing.

Further, God nowhere rescinded this principle that the children of believers are church members. This is very significant. In order to maintain their position, those who oppose infant baptism have to prove that he did rescind this principle. Where does the Bible teach that? This is a question that demands an answer (emphasis added).

The baptistic view is built on this hidden assumption—the assumption that, in the New Testament, children of believers are no longer members of the church.

But when you read the New Testament you find just the opposite! The New Testament lines right up with the Old Testament in continuing to assume that children of believers are included in the church. [1]

I appreciate this argument since its core concern is to preserve the sameness of the gospel under both Old and New Covenants, a concern both Baptists and paedobaptists ought to share. However, it makes some fatal logical errors.

First, there are several texts we could use to prove a rescinding of circumcision. These texts will probably not rescind administration of the covenant sign to infants in the way paedobaptists might expect. But it is often assumed by paedobaptists that infant inclusion is never rescinded under the New Covenant. John the Baptist, for example, clearly points to an obsolescence of the genealogical principle of the Old Covenant in Luke 3:8, “Therefore bear fruits worthy of repentance, and do not begin to say to yourselves, ‘We have Abraham as our father.’ For I say to you that God is able to raise up children to Abraham from these stones.”

Paedobaptists will no doubt quibble with our use of this text, retorting, “That’s always been the case in terms of the gospel if you believe in one way of salvation.” Absolutely. But it has not only been the case, and that is what John is getting at here. Under the Old Covenant, unbelievers and believers could be members thereof. Genesis 17 makes the covenant conditions external, e.g. circumcision of the flesh. But, under the New Covenant no longer will God tolerate those obedient to the letter (externality) of the law, but not the spirit (heart of) the law as He did under the Old Covenant (cf. Heb. 8; Jer. 31:31-34).

Moreover, the New Covenant does explicitly rescind the Old Covenant in places like Hebrews 8:6, 13. The rejoinder may be, “Yes, but by ‘Old Covenant’ Hebrews 8 is obviously only addressing Moses!” But Moses is none other than a development upon the foundation of the Abrahamic covenant, and both have the same formal basis, the fundamental tenet of which is fleshly circumcision. Moses governs the Abrahamic covenant and its members and is the covenant intended to bring Genesis 15:18-21 to fulfillment. This is why the author of Hebrews addresses Moses more explicitly than he does Abraham. Because the Mosaic covenant is the covenant out of which his audience was immediately called. If Moses is gone, so too is the covenant of circumcision.

Second, one major problem with the OPC’s argument is the assumed universalization of the covenant sign under the Old Covenant. However, circumcision was never administered to female infants, only male infants. This seems to remove their very basis for transferring the “infant principle” (for lack of a better term) into the New Covenant. If the goal is continuity between covenants, then this obvious point of serious discontinuity continues to exist. Under the Old Covenant, boys were circumcised, girls were not. Under the New Covenant, both may receive baptism.

Third, in the final analysis, this argument begs the question. It assumes the core Reformed paedobaptistic location of the substance/administration of the covenant of grace. For them, the Old and New Covenants are but outward administrations of the selfsame covenant of grace. Not two distinct covenants. Because the paedobaptist anachronistically imports this particular understanding of God’s everlasting covenant upon the earliest Christians, it is easy for them to allege: “Newly converted Jewish Christians would have been assuming infant inclusion in the New Covenant!” But this would not be the case if those newly converted Jewish Christians assumed the opposite presupposition as the Reformed paedobaptists, namely that the Old Covenant was growing old and becoming obsolete (Heb. 8), and the covenant of grace revealed had become the covenant of grace concluded (New Covenant) being formalized in the blood of Christ (Matt. 26:28; Mk. 14:24; Lk. 22:20; 1 Cor. 11:25).

The burden of proof, therefore, is on the Reformed paedobaptist to demonstrate that the Apostolic church was assuming their model of covenant theology. But if this cannot be demonstrated, then the Scriptural ontology of the covenants stands alone, and the New Covenant really is a new covenant as the plain language seems to suggest.