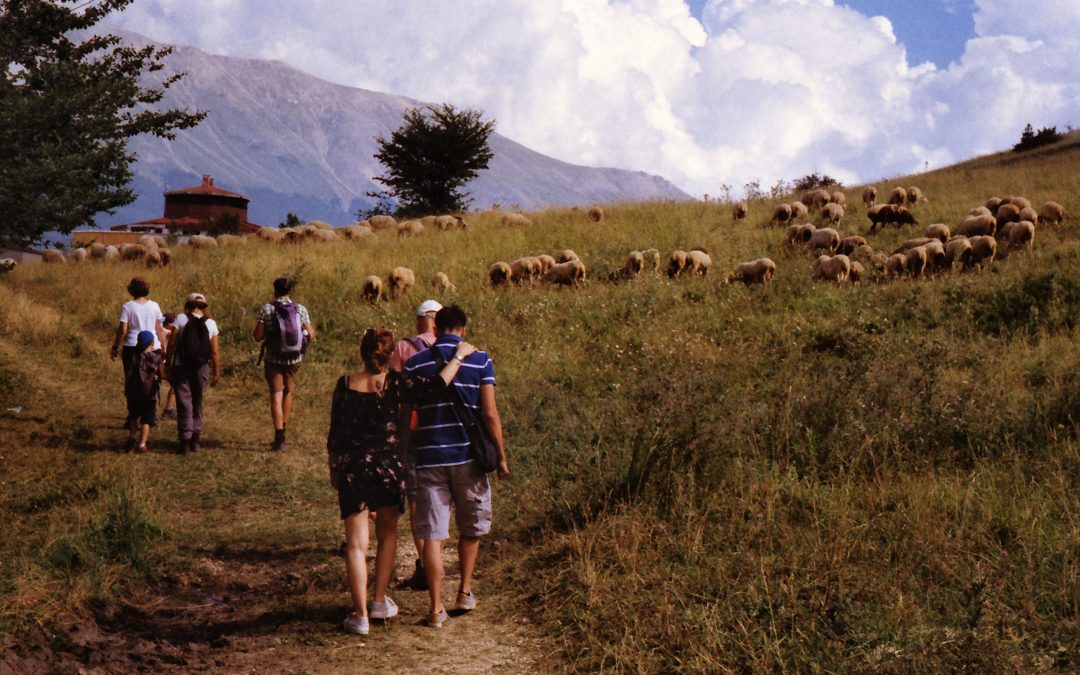 Something about humanity has drastically changed over the last few centuries. Consider the contrast between the 17th century man and the 21st century man. At the risk of overgeneralizing, the 17th century man accomplished more in forty years than the 21st century man might accomplish in a lifetime. Often, twelve-year olds were more educated than today’s average adult, having a rather large vocabulary and even a multilingual education. Prior to the 18th century, it was not altogether uncommon to find men of the educated class who were experts in multiple fields of study. Today, everyone seems to be relatively educated, but almost no one could consider themselves as an expert in multiple career fields. Today, even individual sciences have further specifications the average schoolman might master.

Little to none of this massive shift should be attributed to genetics. Nor should we venture to blame it solely on the rise of technology (although it is not altogether unrelated). The cause seems instead to rest within the rise of modern psychology as a primary interpretive or observational science of man. Though observational in nature, psychology has, relatively recently, taken a formative role in terms of how man thinks about himself. What’s worse is the extent to which man’s psychologically-driven understanding of himself is anachronistically imposed upon figures from the past. In other words, history has been affected by man’s contemporary understanding of his current self.

Modern psychology tends to see man as an amalgamation of traits, properties, or attributes. It doesn’t begin, per se, with personhood defined as imago Dei (image of God). Instead, it approaches man as a conglomerate of personality traits and passions (especially sexual, a la., Freud). More than this, it inadvertently casts individual persons into personality molds. Once psychology assesses a person’s personality at any given life-stage, it issues a decree: “This person is X, Y, or Z.” The (perhaps unintended) effect? The assessed person goes on casting themselves as an X, Y, or Z personality. Much like a placebo, modern psychology, in its mere exercise of observation, inevitably begins to shape a person’s beliefs about him or herself.

Imagine, for example, a young boy who, throughout grade-school, is constantly berated for his love of the arts. “You’re gay!” his classmates might jest. Or, “You’re weak!” the jocks might shout in the hallway. It is no wonder a boy who hears such descriptions of himself for years on end might begin to actually believe them. Something similar happens within modern educational and psychological structures (which permeate almost every institution). In education, for example, there is now the concept of specialty. Gone are the days when medical doctors address multiple aspects of the human body. Increasingly, they concern themselves only with neurology, to name one example. And then, even within neurology, there are sub-specialties. This doesn’t only occur within the medical field, where complexity may demand more refined areas of study and thus more laborers. It also occurs in the liberal arts. Now, we could speculate as to why this is. It certainly doesn’t hurt the profit margin of colleges and universities, does it? But I’m more interested in what this has done to the modern man—

A white-collar man is now assumed to be aloof from all blue-collar work. Blue-collar men are too “simple” to converse with the white-collar class. And often times this is truly the case. But it’s a self-fulfilling prophecy. There was a day when this was not the case. Those who had access to the tools of education were often not distant nor ignorant of various, practical trades. For example, William Kiffen, a Baptist minister in 17th century England, was an astute and pastoral theologian. Yet, he was one of the more wealthy men in England, granted his skillful business arrangements as a merchant. Benjamin Keach was a brewmaster (of all things), and made part of his living from such. John Owen, the good doctor himself, was chaplain to Oliver Cromwell, and was with him in the Scotch-Irish conquests. Moving backward in time, Albert the Great was a medieval physician, theologian, and philosopher. Of course, the most popular example of a man who concerned himself with multiple sciences is Leonardo DaVinci, but he wasn’t an island unto himself. There were others before and after the Renaissance who understood themselves as capable images of the divine.

We now have all sorts of personality assessment tools used in the corporate and academic world. These may be helpful in terms of communication and work-relationship improvement. But they’ve almost become definitive of how people think of themselves. If the test says the person is a strong personality, prone to less relatability having a more task-driven bent, that person may think, “This is my personality, and none else.” They implicitly trick themselves, thenceforth, into thinking they are unable to adapt to circumstances which may not conduce to their “personality type.”

As alluded to above, this thought process has been anachronistically superimposed upon Christ. In his recent, somewhat helpful, book, Gentle and Lowly, Dane Ortlund struggles to centralize the Person of Christ around a single quality, i.e. His lowliness. But this struggle is a self-inflicted wound made by the knife of modern psychology. If modern psychology sees man as an amalgamation of qualities, properties, or emotions, then it follows one such property must win out. This is a struggle arising from the faulty starting-point of modern psychology, where the nature is almost entirely absent from the conversation, while behavioral traits are the sole definitional factors in determining the nature of a person. Instead of nature giving way to various accidents and behavioral characteristics, behavioral characteristics and emotional dispositions define and even determine the nature. This is backwards, and it explains the constant teetertotter in Ortlund’s Gentle and Lowly, where he wants to affirm the centrality of Christ’s gentleness, but also wants to avoid detracting from other crucial properties of His Person (cf. ch. 3).

Modern psychology apparently sees man much like a playdough figurine. He’s compose of all different colors of playdough, some colors being more prevalent than others. The modern psychologist, upon observing what he thinks to be more prevalent colors, makes a diagnosis, and this diagnosis declares the man to be a static instantiation of his most habitual color. He cannot escape that diagnosis, no matter how hard he might want to. He is simply stuck that way. Such is the way of the contemporary opposition toward “deconversion therapy” of homosexuals, and the oft-parroted licentious statement, “I was born this way! I cannot change!” The psychologist has defined his patient, and now his patient must always think of himself according to the psychologist’s definition.

In closing, what if we stopped thinking of mankind this way? What if we understood each an every person to be, first and foremostly, a creation of God which bears God’s image. And then, what if we defined God’s image according to what God actually says it is? If we did that, I think we would have another Renaissance. And given the unprecedented availability of resources today (contra to the 17th century), we wouldn’t only have a few Leonardo DaVincis or Albertus Magnuses, we’d have countries full of them. The change agent in all of this, of course, is the gospel. It is the gospel which teaches us who man was, what man’s problem is, and where man’s restoration and glorification is found, i.e. in Christ Jesus alone (who, by the way, was a carpenter, a fisherman, a peripatetic philosopher-teacher, and orator—a nice blend of blue and white collars).