The Biblical Basis for Creeds 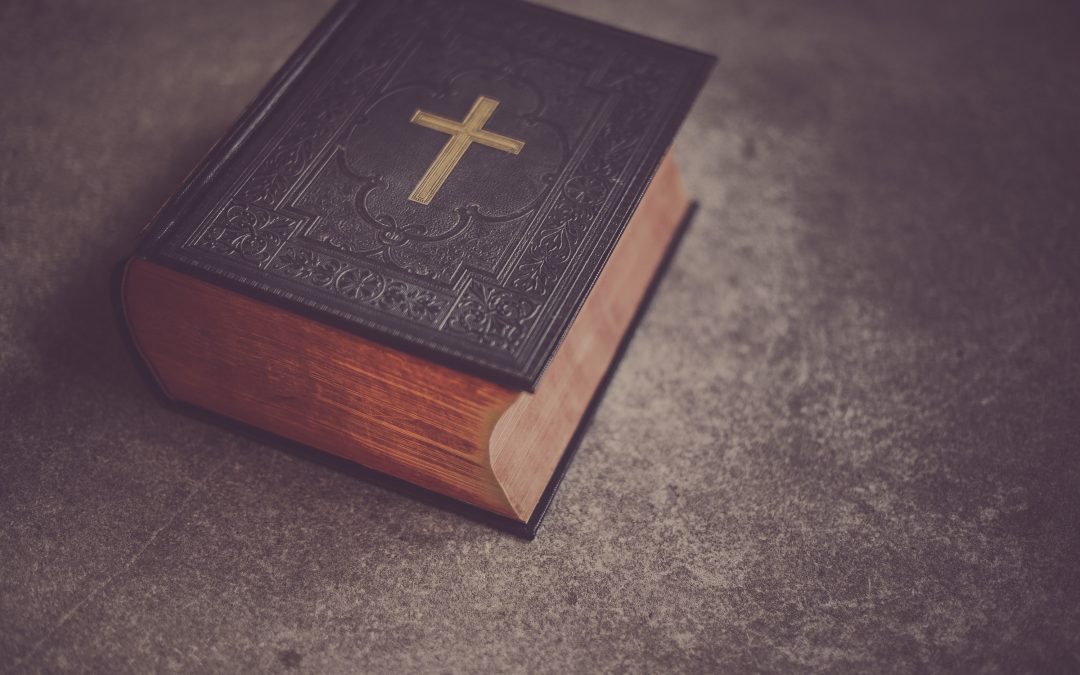 The use of creeds really do not need to be proven, given the self-evident need for Christians to confess both that they believe and what they believe. As soon as someone articulates what they believe in their own words, they articulate a creed. The term creed simply means “I believe.” It is, in short, a statement of belief. Every time a baptism occurs, a creed is expressed, either by way of question and answer, or by way of a plain statement. If someone were to say, “Creeds should not be used in the church,” I would simply respond, “do you believe that?” If they were to say, “yes I do,” I would want to simply point out that they are using a creed, i.e. a statement of belief. In order to reject creeds one must use creeds. And to use a creed in order to reject the use of creeds is not only self-refuting, it is hypocritical.

Scripture is clear on the use of creeds. It is the apostolic pattern as can be seen in several places. One of the clearest examples where a creed is employed is in Acts 8:37. Philip has already evangelized the Ethiopian eunuch by explaining to him the gospel from Isaiah 53. In v. 36, the eunuch asks, “See, here is water. What hinders me from being baptized?” What is Philip’s response? Philip states the requirement for baptism, “If you believe with all your heart, you may.” The eunuch’s immediate reaction is creedal in nature, “I believe that Jesus Christ is the Son of God.” In Romans 10:9, Paul makes creedal statements nothing less than a requisite to salvation, “if you confess with your mouth the Lord Jesus and believe in your heart that God has raised Him from the dead, you will be saved.” In v. 10 he even says, “For with the heart one believes unto righteousness, and with the mouth confession is made unto salvation.” In 1 John 4:1-3 we read:

The term used for confess in this passage is ὁμολογέω (homologeo), and it means “to say the same thing as another,” and, “to declare openly and voluntarily.” Historically, churches have recited creeds together in a congregational setting. It was thought that such a creedal recital was a picture of Romans 10:9 put on weekly display within the assembly of God’s people. Paul says, “You must confess and believe.” The church’s response from that time on is, “Here is our confession, recited together in unity with one another.” A most proper response to be sure.

First John 4:2 places the term ὁμολογέω in the present tense, meaning this confession is not a one-time event that occurs at a person’s baptism, but is a continual act that characterizes the Christian church. Furthermore, the text assumes it is a public act—an act done within the context of community. John is, after all, dealing with how we know a person is a fellow Christian. How do we know a person is of God, that they are indwelt by the Holy Spirit? “By this you know the Spirit of God: Every spirit that is confessing that Jesus Christ has come in the flesh is of God.” And in v. 7, “Beloved, let us love one another, for love is of God and everyone who loves is born of God and knows God.” Thus, creedal proclamations, or confessions, is the first line of evidence indicating a person is a true Christian. Whether or not that person loves in accordance with the spirit of that confession is another line of evidence.

Creeds and confessions weren’t new to the New Testament. Perhaps one of the oldest creeds is the shema in Deuteronomy 6:4, “Hear, O Israel: The LORD our God, the LORD is one!” Jesus recapitulates this creed in Mark 12:29. In John 17:3, Jesus refers once more to it when He says, “And this is eternal life, that they may know You, the only true God, and Jesus Christ whom You have sent.” And Paul mentions it as well in 1 Corinthians 8:4, “Therefore concerning the eating of things offered to idols, we know that an idol is nothing in the world, and that there is no other God but one.”

In 1 Kings 18:20-40, when the prophets of Baal raised their arrogant voices to heaven in opposition to the one true God, Elijah called down fire from Yahweh to consume a sacrifice. Despite the altar being soaked in water, the Lord faithfully answered Elijah the prophet, incinerated the sacrifice, and licked up all the water in the process. This, of course, was to the great humiliation of the Baal worshipers. But when the Lord manifested His glory by means of such a stunning display, the people fell down to worship. And how did they worship? They uttered forth a corporately confessed creed, “The LORD, He is God! The LORD, He is God (1 Kgs. 18:37)!”