The Decline of Natural Theology 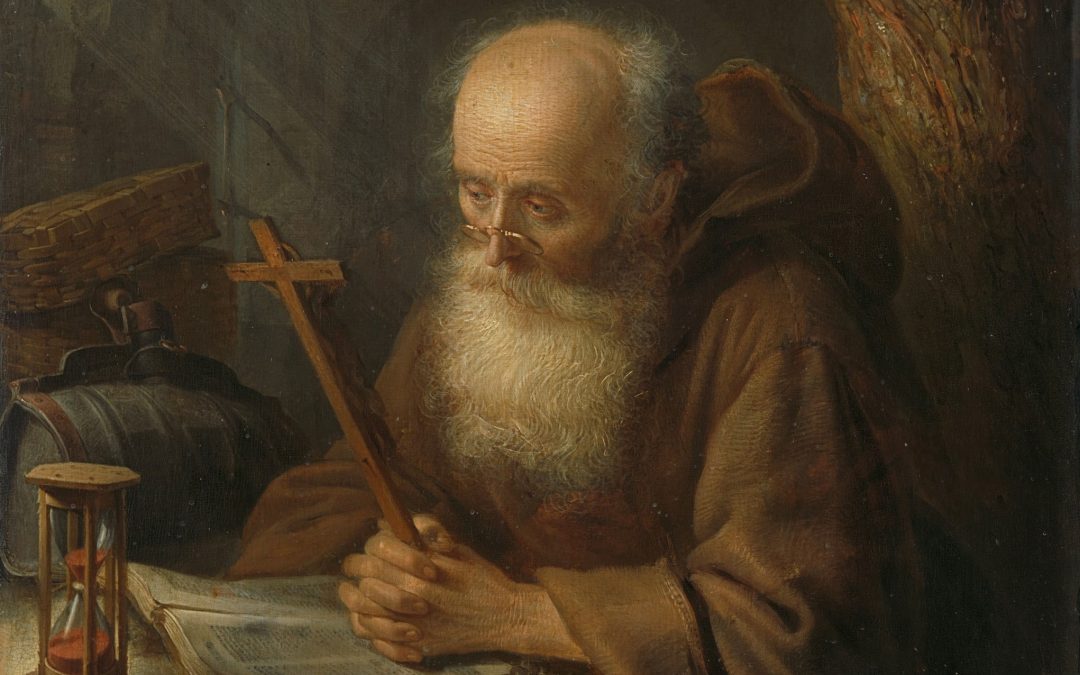 There isn’t a single place upon the timeline of history to which we might point in an attempt make an historical demonstration of natural theology’s demise. History is like this. The causes of things are just that, causes. Rarely is it possible to locate a singular cause for why this or that philosophy or tradition eventually fell out of vogue (or came into vogue for that matter). Usually these things occur through process. Ideas have consequences, but sometimes those consequences hide themselves from the general population for decades behind the doors of the ivory tower. This essay is in the service of defending and thereby promoting the idea that natural theology is indeed valid, that is, it is a legitimate species of knowledge available to both unregenerate and regenerate persons. But before such a defense can be made, a brief survey must be undertaken of the ideas and criticisms leading to the erosion of confidence in natural theology. Yet, as noted above, this survey will struggle to locate the demise of natural theology in any one place upon the historical timeline. Such an overview, therefore, is more like observing a mere piece of tapestry woven through with complex details and countless colors that we can neither observe nor display in full.

The 17th century will serve as a key historical point of entry. René Descartes was a French philosopher born in 1596. Political and theological reformation continued to hang heavy in the continental European air. In his brief volume, Meditations on First Philosophy, Descartes undercuts the entire pre-modern project of natural theology. He writes:

Several years have now elapsed since I first became aware that I had accepted, even from my youth, many false opinions for true, and that consequently what I afterward based on such principles was highly doubtful; and from that time I was convinced of the necessity of undertaking once in my life to rid myself of all the opinions I had adopted, and of commencing anew the work of building from the foundation, if I desired to establish a firm and abiding superstructure in the sciences.[1]

The would-be demise of natural theology resides in Descartes’ conception of a “foundation,” that is, it was epistemological and thus ideological in nature. He does not here have in mind an ontological or metaphysical basis that would be external to himself and thus true notwithstanding his idea of it, nor is he referring to axioms common to all men which themselves may be said to be self-evident and thus mind-independent.

Instead, Descartes wants to have a foundational idea from which he can deduce other ideas, and this process is supposed to result in a proper collection of opinions or beliefs about the world. Frederick Wilhelmsen describes Destartes’ epistemological commitment as follows, “Intuition furnishes the mind with a set of ideas whose objectivity cannot be doubted. Deduction is the tool whereby the mind expands its knowledge by moving rationally from the ideas to every truth implicitly contained within them.”[2] From Descartes’ foundational cogito ergo sum he would seek to intuitively and deductively construct a valid system of knowledge with as few assumptions or false opinions as possible. This would only set the stage for the later David Hume’s skepticism and Immanuel Kant’s subsequent idealism which included an epistemology committed to central ideas inclusive of the infinite whole of reality. Simply put—a worldview.

Situating Knowledge Within the Historical Picture

Prior to Descartes, in medieval, Reformed, and post-Reformation thinkers, reality itself was understood as the source of knowledge. Knowledge was not so much understood to be a collection of ideas which hopefully approximate the context of the subject. Knowledge was seen as the apprehension or abstraction of the real essences of things in the world. Creation was understood as something that inevitably informed the intellect of the rational soul. As Peter Martyr Virmigli writes concerning the creature’s knowledge of God:

For by the workmanship of this world, they knew God to be most mightie. Further, they knew by the beautie, shew, & distinction of all things, that so great a power was administered by a most high providence and wisdom. Also the commoditie and profit of things created taught them the Maiestie of God, which consisteth chieflie in this, that he dooth good unto all things.[3]

Though such words are in direct reference to theistic proof, the assumption of how one comes to knowledge is apparent. Objects or things serve as the medium through which knowledge comes. He further states, “And these knowledges of God being naturallie ingrafted in us by God, are every daie more and more confirmed and made perfect by the observation of things created.”[4] But for Descartes, knowledge of the world must begin within the self, that is, idealistically. From the Cartesian conception of knowledge would eventually come historical worldview theory. A person’s knowledge of the world begins with a single concept which must account for the whole. The difference between the pre-modern and modern epistemologies, represented by Virmigly and Descartes respectively, could not be more different. For Virmigly, human knowledge entails having something of the objective world in the intellect. Knowledge, thought Vermigli, originates in the things to be known rather than in the knower.

Worldview theory made its official debut in the thought of Immanuel Kant. The approach of worldview theory is summed up well by Dr. J. V. Fesko, “The rise of philosophical idealism was one of the reasons why the book of nature was largely set aside, namely the idea that one must have a comprehensive view of life and the world that has a solitary starting point unfolding into a holistic system of thought.”[5] Such an approach is incompatible with the classical notion of natural theology since natural theology takes for granted common notions. Thomas Aquinas notes, “the truth is not known to all as regards the conclusions, but only as regards the principles which are called common notions.”[6] Common notions are principles common to all men in that they are not conclusions but principles that cannot be demonstrated, e.g. the laws of logic, principle of causality, etc. On the contrary, however, Greg Bahnsen, quoting Cornelius Van Til who followed Kant on this point, writes:

The absolute contrast between the Christian and the non-Christian in the field of knowledge is said to be that of principle. Full recognition is made of the fact that in spite of this absolute contrast of principle, there is relative good in those who are evil… So far as men self-consciously work from this principle they have no notion in common with the believer…[7]

The difference is decisive. On the one hand, Aquinas, who is in favor of natural theology, asserts common notions. On the other hand, Van Til, who would come to be known as an important Christian proponent of worldview thinking in the 20th century, rejected common notions on the basis of worldview theory. If he granted common notions at all, such were understood to be contingent upon and defined by an epistemological state rather than the objective world.

Following the consummation of Descartes’ approach in the Enlightenment thinkers of the 18th century, and more relevantly, as those assumptions were absorbed into Christian thought, common notions, and thus natural theology, are now generally assumed to be invalid. As the reader will hopefully see, this has been largely taken for granted rather than demonstrated. And if a demonstration contra natural theology has occurred, it has usually occurred upon the basis of some misunderstanding of the principles involved (cf. John Stewart Mill’s mis-definition of the principle of causality and Bertrand Russell’s appropriation of it in, Why I Am Not A Christian). Most criticisms of natural theology and the arguments for God’s existence commonly marshalled within natural theology are criticisms which inadvertently domesticate the proofs thereby removing them from their context within Christian prolegomena. As a result, criticisms of the proofs usually proceed on the false and unexamined assumption that they are inherently rationalistic. Moreover, it is often thought that David Hume produced a valid and sound refutation of causal reasoning which, if true, would render the proofs entirely invalid. Thus, the domestication of natural theology and the validation of skepticism are two major reasons for the cultural demise of natural theology, especially within the Christian domain.