The Kingdom & Its Implications 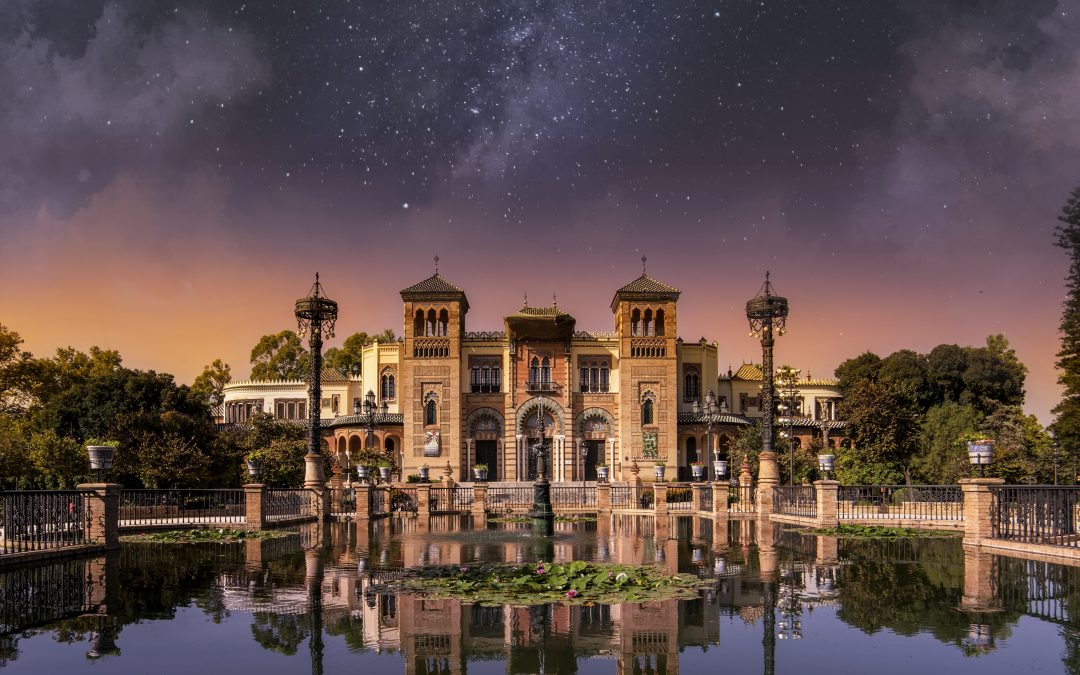 If God speaks on earth, the people to whom He speaks are obligated to Him. The covenant established at Mt. Sinai was a covenant of law, the violation of which made one liable to judicial punishment. When God speaks on earth, He imposes upon His people a covenant they are obligated to keep upon pain of death. When God speaks from heaven, however, much less will those escape who refuse such a punctuated address. And indeed the way in which the Father has spoken to us in these latter days is through His Son, the Lord from heaven (1 Cor. 15:47). If Christ is refused, no hope remains. God has spoken from heaven through His Son, and in His Son, He has established a greater covenant through which comes a greater kingdom than that which came through the Mosaic covenant. The old things have been, are, and are being shaken and removed. The new things have come, are coming, and will come in Christ Jesus—an economy which will by no means fade away (Heb. 12:22-24).

Hebrews 12:28-29 begins with a “therefore,” because it is drawing an important practical conclusion from what has thus far been said, “Therefore, since we are receiving a kingdom…” This is only the third time in the whole of the epistle the term kingdom is utilized. In Hebrews 1:8, it was used when our author quoted from Psalm 45:6, “Your throne, O God, is forever and ever; A scepter of righteousness is the scepter of Your kingdom.” It was used in Hebrews 11:33, speaking of the faith who “subdued kingdoms.” And now, it is used a final time in Hebrews 12:28, “Therefore, since we are receiving a kingdom…” What kingdom? What is the term kingdom in reference to? The term has not once been employed in ch. 12 until now. What, then, could possibly be its significance?

There has been much speculation as to the identity and timing of God’s kingdom. Contemporary speculation on the kingdom of God tends to domesticate and separate the kingdom from Christ and His work, and it fails to account for present-kingdom language used throughout the New Testament. Moreover, it often cannot account for how the Old Testament relates the kingdom of Christ with His first, not second, coming. Some believe the kingdom has not yet been established, and that it is a future-only reality. Others believe the kingdom has been established to such a degree such that there is nothing but the kingdom of God in the here and now. Everything is the kingdom of God, or so it is thought. I do not think either of these positions account for the biblical data. One reason for this is our text, “Therefore, since we are receiving a kingdom…” The term for “are receiving” is in the present tense. This kingdom is, at present, being received by God’s people. In fact, we could render it more strongly, “Therefore, since we are taking a kingdom…”

The kingdom is something all Christians receive or take in the here and now. But, what about its identity? We know it is present to us. But what is present to us? We have to remember how v. 28 begins, “Therefore…” It is a conclusion. Moreover, this kingdom is one that “cannot be shaken.” We should also remember that vv. 25-27 and its contrast between shakable and unshakable things corresponds to the contrast in vv. 18-24, that between Mt. Sinai and Mt. Zion—the mountain of terror and the mountain of glory. Thus, the mountain of glory and all it entails is one and the same with the unshakable things. And the unshakable things are summarized by our author using the term kingdom. What is the kingdom of God? Verses 22-24 tells us: Zion, heavenly Jerusalem, the church, God, His Christ, the New Covenant, and justification, i.e. the sprinkling of the blood “that speaks better things than that of Abel.”

If this is not the kingdom, it follows that our author introduces an entirely new concept in v. 28. But such a new introduction would not help his purpose. If his purpose is to motivate his audience unto godliness through vv. 22-24, i.e. Mt. Zion and all it entails, he would not introduce something new and altogether separate in v. 28. So, the kingdom, I contend, just is what is described in vv. 22-24—God, His Christ, His Covenant, His people, that is, His kingdom. Some do not understand the church to be God’s kingdom. It is true that the church at present is not the sum total of the kingdom. But the church does constitute the people of the kingdom. “He has delivered us from the power of darkness and conveyed us into the kingdom of the Son of His love… (Col. 1:13).” Who is conveyed into the kingdom? “Us,” Christians—the church. The church is the citizenry of Christ’s kingdom, and this is made necessary by vv. 22-24 where it is the church who dwells atop Mt. Zion in heavenly Jerusalem. Thus, Christ’s kingdom is now. It is being received at present by all true believers. And the identity of Christ’s kingdom is found in vv. 22-24—the unshakable inheritance of all those who are in Christ Jesus.

Implications of the Kingdom

Yet, our passage moves beyond the unshakable kingdom now to certain implications of the reality of this kingdom. “Since we are receiving a kingdom which cannot be shaken,” our text says, “let us have grace…” We are here admonished to “have grace.” And it is this grace “by which we may serve God acceptably…” Apart from grace, it is impossible to serve God in any kind of acceptable manner. And this grace is both justifying and sanctifying grace—justifying, that our works may be acceptable before God in Christ; sanctifying, that we would be enabled to perform such works in the first place. And thus, as John Owen notes, this admonishment to “have grace” is nothing more than an exhortation toward perseverance in the gospel. And it is the grace of the gospel which, in turn, moves us to “serve God acceptably with reverence and godly fear.”

By grace, we serve God acceptably. In what manner do we serve God? “With reverence and godly fear.” We need to look at both of these terms individually. The term for reverence (αἰδώς) could literally be rendered modesty. The primary lexical connotation is to have a sense of shame. The idea here is to serve God humbly, having a lowly disposition rather than one that exalts man in a proud or irreverent manner. To revere someone is to observe their superiority to yourself. We revere others because their accomplishments and reputations far outshine our own, and thus they seem special and deserving of our undivided attention. How much more ought we revere God, who is Himself beyond us—our Creator, Sustainer, and Redeemer!

The second term employed is “godly fear.” If read narrowly, this term could almost be synonymous with the term reverence. But “godly fear” denotes more of a recognition of God’s awesomeness, His sublimity, magnificence, etc. To serve God in godly fear is to serve God whilst consumed by the overwhelming glory of our Triune God. For those who stand in awe of a king have no time to disobey—they are too taken by his character and majestic appearance. So too, if we labor to stand in awe of our God through contemplation of the divine essence, less time we have to disobey and much more strength we will have to obey.

An Ominous Reality for Those Outside the Kingdom

In v. 29, our author solidifies this point by returning to the holy nature of God, “For our God is a consuming fire.” This is an application of the terror of God as seen atop Mt. Sinai, “The sight of the glory of the LORD was like a consuming fire on the top of the mountain in the eyes of the children of Israel (Ex. 24:17).” You may be wondering, “But I thought we came to Mt. Zion, where there is no terror or wrath, not Mt. Sinai!” This is true. But those who are without the gospel still relate to God just as the disobedient Israelites did in those days under the law. All those who are without the gospel are, by nature, transgressors. And so all they see, all they will experience with a veiled face, is YHWH shrouded in smoke along with His threats and condemning wrath. The admonishment in v. 28 is to persevere in the gospel. The threat of v. 29 is not a threat of the New Covenant (the New Covenant has no threats toward its members, since it’s unbreakable), but a threat toward those who would not persevere, thereby proving their apostacy and condemnation under the law. Without the gospel, outside the New Covenant, there is only the condemnation of the moral law—the same moral law issued upon the stormy, smoky, fiery Mt. Sinai.