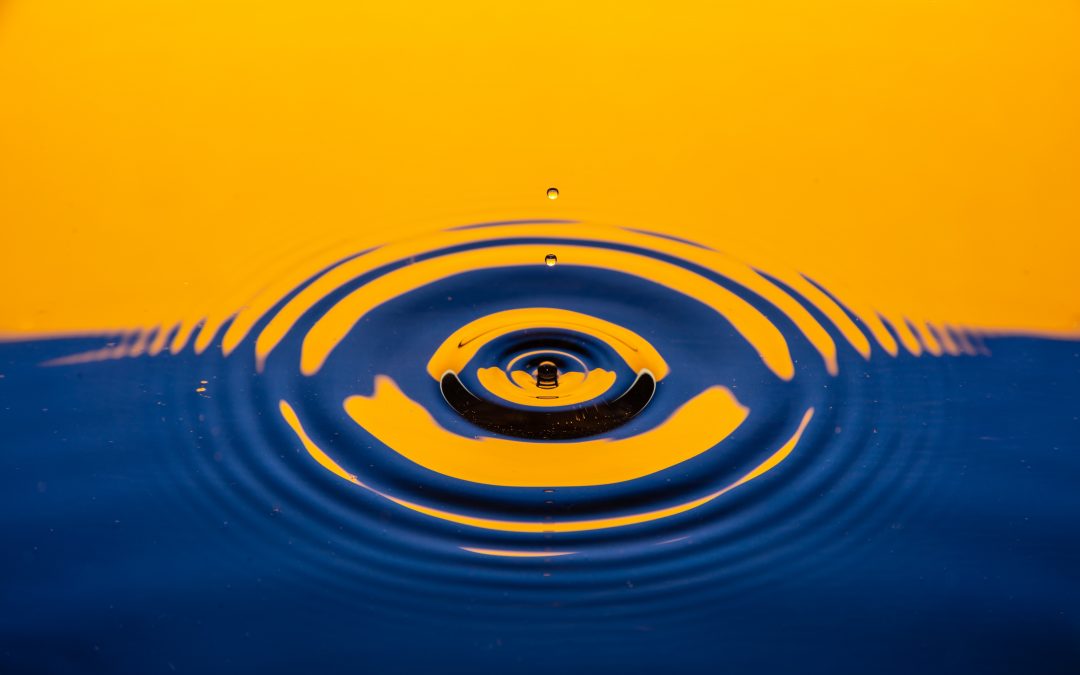 This is part 2 of a series on baptism I’ve been writing.

It is often supposed by our paedobaptist friends that Baptists outrightly reject the notion of covenant-holiness with regard to children of believing parents. And while this is typically the case in modern Baptist circles, the 17th century Particular Baptists seemed to have no problem admitting infant covenant membership in some sense.

In the appendix on baptism, following the Second London Confession, 1689, they write:

As for those our Christian brethren who do ground their arguments for Infants baptism, upon a presumed federal Holiness, or Church-Membership, we conceive they are deficient in this, that albeit this Covenant-Holiness and Membership should be as is supposed, in reference unto the Infants of Believers; yet no command for Infant baptism does immediately and directly result from such a quality, or relation.

The phrasing is a bit confusing, but I will attempt to clarify: For the framers of our Confession, the deficiency in paedobaptist theology does not seem to be located in the admittance of federal holiness, and not even in some notion of church membership (although this must be understood in light of Baptist principles), per se, but in the presumption upon those things which leads to infant baptism. While infants may be sanctified in view of belonging to a believing household (1 Cor. 7:14), and while they are in constant attendance and participate somewhat at and in Christ’s church (yet, not being formal members thereof), there is nothing in either of those realities necessitating infant baptism.

To cap off their point, they appeal to a somewhat mutually understood definition of the Regulative Principle of Worship (RPW), which was then agreed upon by both Particular Baptists and many paedobaptists in England. They say:

All instituted Worship receives its sanction from the precept, and is to be thereby governed in all the necessary circumstances thereof.