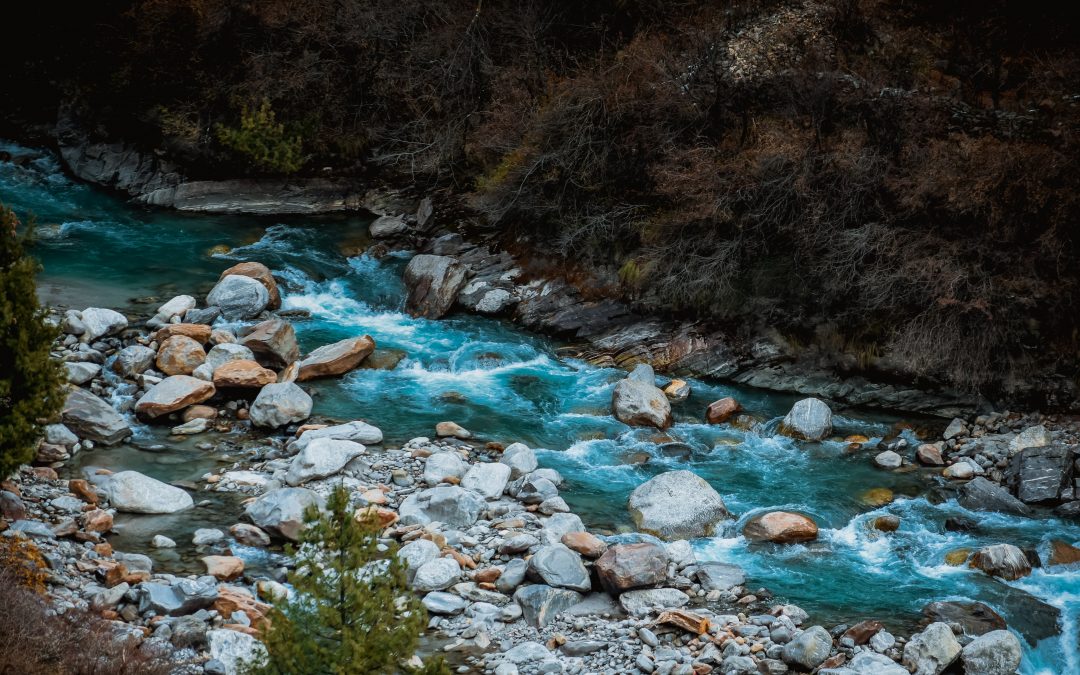 The doctrine of sola Scriptura is a declaration of Scriptural sufficiency. But as of late, one would think it also serves as a statement on man’s sufficiency. The doctrine of Scripture alone is often used to make provision for left-field interpretations of the text leading to heterodox conclusions. But the Christian was never designed to interpret the Bible in a vacuum. In fact, there are two main reasons why he should not try to do so. His own natural cognitive limitations and his remaining sin nature are two reasons why he must seek help from others, whether that be from creeds, confessions, or helpful biblical commentaries. Let me explain.

While Scripture itself is sufficient, the individual reader is not. Both natural cognitive limitation and sin explain why this is the case. Prior to discussing cognitive limitation, it is important to note the context. In this essay, the term “reader” intends a Christian (1) under the state of grace, (2) with remaining sin, and (3) having not reached the state of glory. And in this state of grace, the Christian is cognitively limited. For he has not the intellectual fortitude to apprehend the whole counsel of God to the same extent of the people of God over the last two millennia.

Dr. John Webster summarizes the problem well when he writes, “A second worry generalizes this emergency measure into a wholesale rejection of any shaping interpretation by the church’s accumulated exegetical learning, but makes its appeal not to the clarity of the Word but to the clarifying powers of the standardly rational reader.”[1] To clarify, the tendency Webster notes entails a rejection of subordinate authorities, e.g. the witness of the church, in favor of a supposed unadulterated reliance on Scripture. But really, should the individual reader reject the influence of his peers, he’s left with a reliance not upon Scripture alone, but upon his own cognitive abilities to interpret Scripture.

The cognitive periphery of the historical church is much wider than that of the individual. Hence, even John Calvin places more weight upon the decisions of councils than upon individuals.[2] Of course, as Baptists, we would acknowledge general assemblies to be more preferable than councils. A “council” tends to denote a bishopric hierarchy which Baptists would reject. But Calvin’s point is that there is more interpretive reliability in the whole rather than in the part abstracted from the whole. The more eyes on the text the better.

This should not be taken as an attempt to undermine sola Scriptura, but an application of humility in relation to the Christian’s natural limits. Having come to terms with his cognitive insufficiency, the Christian reader of Scripture may now humbly acknowledge his need for interpretive help. And that help will come from subordinate authorities bearing faithful witness to the meaning of Holy Scripture. Where a single mind fails, many minds succeed. Where cultural bias fails, the transcendence of the church’s historical witness succeeds.

Not only is the Christian limited by cognitive abilities due to his relative finitude, he is also afflicted by a remaining sin nature. Whereas the first problem is ontological, consisting in man’s natural limitation, this second problem is ethical and raises the issue of the Christian’s inevitable disobedience in the state of grace. The Second London Baptist Confession (henceforth, 2LBCF) states:

When God converts a sinner, and translates him into the state of grace, he freeth him from his natural bondage under sin, and by his grace alone enables him freely to will and to do that which is spiritually good; yet so as that by reason of his remaining corruptions, he doth not perfectly, nor only will, that which is good, but doth also will that which is evil. (9.4; emphasis mine)

Given salvific grace and the operation of the Holy Spirit in the life of the Christian, the Christian still sins. As Thomas Boston notes, regeneration is “but an imperfect change.”[3] Misinterpretation and misapplication of Scripture are two ways in which sin continues to manifest in religious life. Scripture itself even goes so far as to assign ineffable depths to our sinful hearts in places like Jeremiah 17:9, “The heart is deceitful above all things, And desperately wicked; Who can know it?” And in Romans 3:23, speaking to Christians, the apostle Paul writes, “ for all have sinned and fall short of the glory of God…” The present reality of sin invites the Christian to seek meaningful forms of accountability, all of which would be characterized as norma normata, or subordinate authorities. Subordinate authorities, such as a friend, a pastor, a congregation, creed, or confession are means of doctrinal accountability.

Furthermore, biblical interpretation ought to be seen as a moral act in subjection to the various modes of moral accountability ordained by God for the good of His people. Though the modern tendency is to compartmentalize biblical interpretation from human morality, Scripture itself makes the handling of Scripture a moral issue. Paul writes to Timothy, saying, “Be diligent to present yourself approved to God, a worker who does not need to be ashamed, rightly dividing the word of truth.” (2 Tim. 2:15) The root term for “ashamed” (Gk. αισχρος) may translate to “dishonest,” or, “dishonorable.”[4]

In other words, if the worker has no need to be ashamed, it means he is honest or honorable. And in this case, the worker’s honorability is marked by his work in “rightly dividing the word of truth.” Proverbs 30:6 rebukes addition to the Word of God by saying, “Do not add to His words, Lest He rebukes you, and you be found a liar.” The way the Christian reader reads and handles Holy Scripture is a moral duty.

If the Christian must subject himself to moral accountability, and he must, then biblical interpretation is one thing among many concerning which he should seek help from others. This help comes from as many as would offer it. Proverbs 11:14 states, “Where there is no counsel, the people fall; But in the multitude of counselors there is safety.” Wherever the truth is available that is where it must be sought. This is especially the case with regard to the right interpretation of Scripture. Creeds, confessions, biblical commentaries, etc., are subordinate authorities intended to provide a true and accurate witness to the meaning of Scripture, and in so doing they provide a moral safeguard for Christians aspiring to sound biblical conclusions.[5]

Scripture is sufficient. There is no doubt as to this very fact. But man, in the state of grace, is both cognitively limited and continues to possess a remaining sin nature. For this reason, the individual Christian is much better off subjecting himself to trusted subordinate norms useful for helping him understand the sense of the text. God has ordained teachers in the church for this very reason. And the Proverbs admonish us to maintain a “multitude of counselors.” The Christian, as an individual can know Scripture as an individual, but by himself he is not ordinarily capable of understanding Scripture to the extent he might if he were to read Scripture with the rest of Christ’s people.