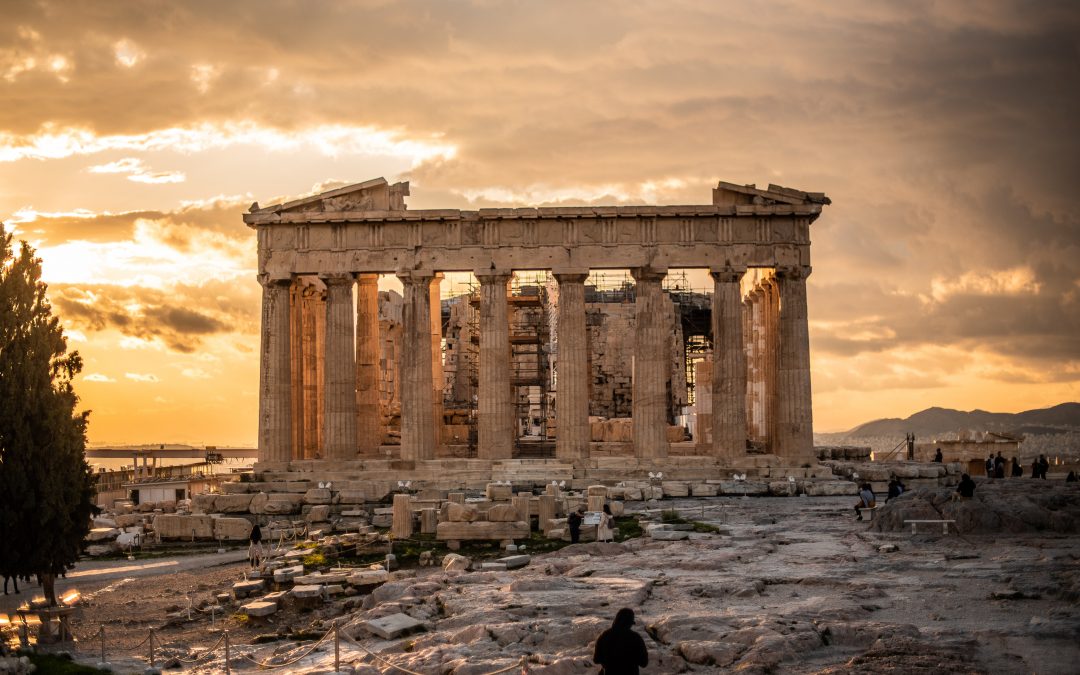 The term “simplicity” is not in the Bible.

Much less is the term “simplicity” as it applies to the divine essence found in the Bible. Like the word “Trinity,” the word “simplicity” eludes those making the demand for an express, biblical reference. So, how do we know if it’s biblical?

For those just joining the discussion, divine simplicity is a doctrine which states, “God is not composed.” Composed of what? “Anything,” we might respond with every shred of accuracy. However, the classical terminology has been, “God is not composed of parts.” The gist is that God is not an aggregate of anything that is more basic than Himself which makes Him to be what He is. God is not the sum of attributes, properties, or even Persons. The Second London Baptist Confession of Faith (1677/89) puts it this way: “[God is] a most pure spirit, invisible, without body, parts, or passions… (2.1).” We might simply say, along with Dr. James Dolezal, All That Is In God… is God.

Recently, this doctrine has been charged as being the product of nothing more than an over-realization of Greek philosophical categories within the sphere of sacred Christian theology. It is the stuff of Aristotle; and it, if consistently believed, lands one squarely within the bounds of deism—where God is a seemingly lifeless, emotionless, cold deity disconnected from His creation. An additional charge is that simplicity represents Roman Catholic hangovers on the part of theologians like Stephen Charnock and Francis Turretin. After all, the preeminent scholastic defender of simplicity Thomas Aquinas, a Roman Catholic, set out to offer a synthesis between Aristotle and the Christian faith. These are two charges which amount to nothing more than genetic fallacies if taken alone. Simply because Aristotle or Aquinas say or write something does not automatically entail invalidation or lack of soundness in their argumentation. Aristotle systematized the logical system our entire world depends upon for any measure of real-world interaction or productivity; I doubt we want to throw that baby out with his otherwise dirty pagan bathwater.

Nevertheless, such charges have led many, well-meaning Christians to ask the question, “How do we know these doctrines weren’t invented by men? How can we know whether or not doctrines like simplicity are true, sound… biblical?

I do not want to spend a great time dealing with the a priori assumptions Christians (must) make before coming to the text of Scripture. But every Christian ought to agree that there are things that must be true if Scripture is to have even an ounce of meaning. First, the laws of logic must hold. The laws of logic determine the impossibility of contradictions actually obtaining. In other words, without the laws of logic, anything would go, and there would be no discernibly objective meaning in the world—Scripture not excepted. Second, the basic reliability of sense perception must also hold. We come to the text of Scripture assuming not only that it exists, but that we, the readers, exist as well. Moreover, we assume we, the readers, can apprehend the supposed object of knowledge—the Scriptures in this case.

I would press further and say that we assume God exists prior to coming to the Scriptures. Scripture itself witnesses both to the universal knowledge of God’s existence in Romans 1, and a compulsory law to obey God revealed through nature in Romans 2. Therefore, there is a God and we must obey Him. This provides sufficient, motivational reason to not only read the Bible, but also to obey the claims of the Bible as well. Furthermore, this God has revealed certain attributes through His creation. Simplicity is a doctrine pertaining to God that can be demonstrated through nature via what has been labeled the neo-Platonic proof by Edward Feser—an argument from composite contingency to non-composite necessity. In his words, “The Neo-Platonic proof is an argument from the existence of things that are composite to a first cause that is absolutely simple or non-composite.”

That all created things are composite, in one way or another, means they are caused, i.e. by their constituent parts. This composition cannot continue ad infinitum up or down. The further we drill down into a thing, the more composite parts we find. The higher up we go, e.g. through the solar system, galaxies, universe, etc., the more composite parts we find. But this cannot go on forever. There must be a first cause responsible for the composition of creation in the first place. And that first cause cannot itself be composed, since in that case it would also need an explanation outside itself. This first thing must be, in a word, simple.

Even if readers take issue with what I have set forth above, the doctrine of simplicity isn’t only revealed through nature but through Scripture as well. Prior to giving a few exegetical reasons for simplicity, I want to be clear that I assume the possibility of good and necessary inference. According to this rule, there are things taught in the Scriptures that are not expressly set forth. One obvious example is the doctrine of the Trinity. Another example might be a covenant of works in the Garden of Eden between God and Adam. And yet, another example would be language of incarnation, a term not found in Scripture explicitly but necessarily taught by it. These are all terms accurately applied in Christian theology precisely because they are taught by Scripture. But they are taught implicitly in many cases, not explicitly.

Moving on, I want to quickly note how Genesis 1:1 necessarily implies the simplicity of God. It says, “In the beginning God created the heavens and the earth.” If God created all things, it follows He is simple. Why? Because that which is composed is composed of parts more basic than itself upon which it depends to be what it is. A thing that depends is caused by that upon which it depends. Therefore, if God created all things, He is not caused. If He is not caused, then He is simple, since to be composed is to be caused.

The next place we will visit is Deuteronomy 6:4, “Hear, O Israel: The LORD our God, the LORD is one!” The natural question is, “One what?” At bare minimum, we should answer, “one substance.” Or, we might say, “one essence.” “YHWH our Elohim, YHWH one!” we might more woodenly render the text. This is, among other things, a substantial statement of identification. The text isn’t only telling us there is one God. That is true enough. It is telling us this God, of which there is only one, is one. This is a statement of identity that could not be said about any created object, human or otherwise. It would not be accurate to say “Josh is one” in this sense because Josh is not one substance per se, but a conglomerate of several substances which go into making Josh what he is. When the Israelites said, “YHWH one!” they were making the definitive claim that their God does not depend upon stuff, matter, parts to be what He is. This was relevant to a godly nation surrounded by idolatrous peoples whose gods were made of wood, stone, precious metals, etc. The shema not only exclusivised the God of Israel as the only true God, but it also proclaimed Him to be uncaused by constituent parts, as the heathen gods no doubt were.

There is an interplay between the doctrine of simplicity and that of immutability. Malachi 3:6 says, “For I am the LORD, I do not change; Therefore you are not consumed, O sons of Jacob.” Malachi 3:6 is not telling us God does not change because He chooses not to change. Malachi 3:6 removes change from God altogether. We could render the text, “For I am the LORD, unchanging…” How does this relate to simplicity? If God does not change, that is, if there is no possibility of change in God, then it follows there are no parts in God. If there were parts in God, we could conceive of there being one or two less parts than there are, which would represent a possibility for change through a subtraction of His parts. In this case, God could change, contrary to the bold claim made by YHWH Himself in Malachi 3:6. Moreover, at bare minimum, a God who could change would be composed of actuality and potentiality. That is, He would be, and He would also have the potential to be otherwise. But since God does not composed, He is not made up of actuality and potentiality, but is only actuality—pure actuality. Therefore, God does not change.

This article is not intended to be an academic treatise on the exegetical proofs for divine simplicity. It is only a primer intended to communicate the presence of exegesis behind this all-important article of orthodoxy. The doctrine of simplicity is not devoid of biblical support. It is not, contrary to common perception, the stuff of over-theoretical philosophers and theologians. It has been featured in the theological work of John Calvin, Heinrich Bullinger, Franciscus Junius, and other post-Reformed Puritans complete with exegetical support and practical application. It is a doctrine upon which the Christian faith stands or falls. If God is composed, He is caused. If He is caused, He is not God. If God is not composed, He is not caused, He is independent, a se, etc., and the hope of the Christian church remains well-founded.