What Does Jesus Think About Adultery? 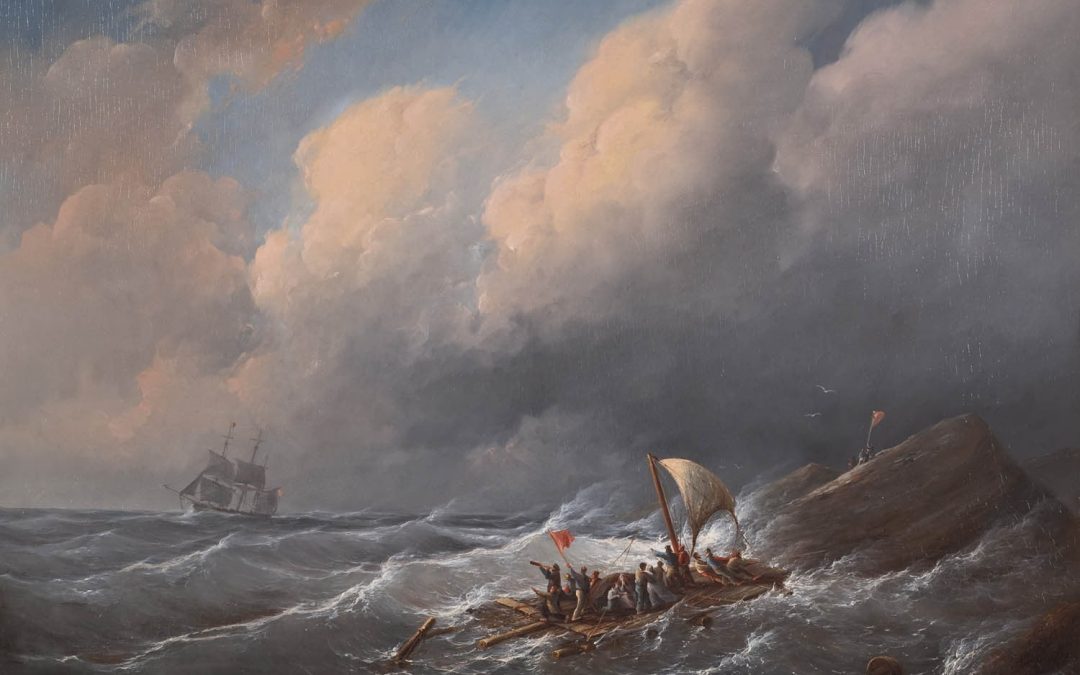 Our Lord Jesus Christ is the very God who inspired the Mosaic law. Therefore, when in His incarnate state He teaches us the law, His interpretation of it is the full and perfect exposition of the true sense of the law. Remember, Jesus did not come to eradicate the law, but to perfect or complete it. (Matt. 5:17) Christ is the point at which the law finally meets its goal. So, when He apparently sets Himself against the law, we have to remember that He’s not contradicting what He Himself revealed to Moses all those years ago. Instead, He’s teaching the fuller sense of the law, and in the process, He is rebuking and correcting what we might call a Pharisaical “letter of the law onlyism.”

Matthew 5:28 & Our Lord’s Teaching on Adultery

After stating the letter of the law, He says, “But I say to you…” He does not appeal to another authority outside Himself. He does not, as the prophets of old did, begin His message with, “Thus saith the LORD.” He just says, “I say to you.” The Author of the law comes to deliver the law according to its fuller sense.

He internalizes the command forbidding adultery, “whoever looks at a woman to lust for her has already committed adultery with her in his heart.” Just as Jesus forbids soul-murder, (Matt. 5:21-22) here He forbids soul-adultery. We need to make a few observations regarding v. 28. First, what is it to “look at a woman to lust for her”? Second, what forms do this “looking,” and the resulting adultery take? Third, how is this adultery especially present and promoted in our culture today?

What is it to “look at a woman to lust for her”? It is probably necessary to note at the outset that this doesn’t apply to physical, and even sexual attraction, which is good and right. It is right for a man to be sexually attracted to a female, and a female to be sexually attracted to a male so long as that attraction is aimed toward marriage and occurring within the context of marriage. Sexual desire is good when ordered properly. Lust, however, is an inordinate sexual desire out of step with God’s purposes in and for creation.

Frederick Dale Bruner notes how the Christian church has both overreacted and under-reacted to this commandment throughout history. He writes, “The early church in particular tightened Jesus’ Command too intensely as the result of an occasionally dualistic antipathy to sex of to pleasure as sinful…”[1] And this is why forced celibacy of clergy and celibacy in general came to be seen as an exalted Christian virtue whilst marriage was more or less perceived as a necessary evil for those who couldn’t control their sexual desires. But Bruner then notes a more modern interpretation of the text. He goes on to say, “But later a losing occurred under the influence of an increasing secularity, where, for example, some interpreters said that Jesus did not forbid looking to lust at a woman but to lust at someone else’s wife…”[2]

Thus, Jesus’ words came to be understood by the modernist not as an exposition of the seventh commandment, but was limited only to the tenth, which says, “You shall not covet your neighbor’s house; you shall not covet your neighbor’s wife, nor his male servant, nor his female servant, nor his ox, nor his donkey, nor anything that is your neighbor’s.” (Ex. 20:17) According to this interpretation, lust is perfectly acceptable, so long as it isn’t toward someone else’s wife. But this couldn’t be a more fatal mistake.

The language of the phrase, “look at a woman to lust for her,” is notable. Given the preposition in, “to lust for her,” we might render it, “look at a woman in order to lust for her.” In view here is an extremely foreboding law that condemns the very look, even prior to the formal act of lust. A look that is intended to lust is what is here identified as spiritual adultery according to Christ Himself. A look or a glance ordered to lust is what is what Jesus condemns. And this brings us to the several forms such a look takes.

What forms does this “adultery of the eyes” take? Given the all-encompassing nature of the commandment, there is a twofold restriction: First, against lustful intent. And second, against the steps taken in order to lust, i.e., looking, seeing, or viewing. And this means the following are here expressly forbidden and condemned by our Lord:

Perverse thoughts. All sexual thoughts the include non-marital or extra-martial sexual relations of any kind are here forbidden by our Lord.

Viewing pornography. Men and women are good enough at conjuring up adulterous images in their imaginations apart from pornography, but pornography plays on this already-present sin by adding fuel to the fire. It sets the mind and flesh on fire with an inordinate passion toward another person—not for their personality, not for their value as a human being, but as an object to be used and abused for one’s sexual pleasure. As Bruner puts it, the woman or man in the magazine or on the website “is no longer really a unique human being; she or he is not simply kindling, tinder, a thing; a way for one to enjoy oneself, to express oneself, to feel one’s powers.”

According to Jesus, the very look ordered to the purpose of lust is itself sin. We, of course, are aware of the obvious cases of adultery found in society—extra-marital sex and explicit violations of the marriage covenant by either husbands or wives. But we are less sensitive to those forms of adultery which go unnoticed by other people. Invisible to man, yet visible to God, adultery of the heart—including looking at another person with lustful intent—is less of a concern. Even worse, it’s generally accepted as a cultural norm. Everybody’s doin’ it!

But make no mistake, if imbibed and habitually practiced, apart from the twin graces of faith and repentance in and to Jesus Christ this invisible sin will do two things: It will, first, destroy your soul. And, second, it will eventually manifest itself in outward relationships in a very visible, destructive way. Silent sins eventually become very loud. The bosom sin of internal adultery is a poison that tastes sweet, but nevertheless kills.