What Fired Nurses & Theological Neocons Have in Common 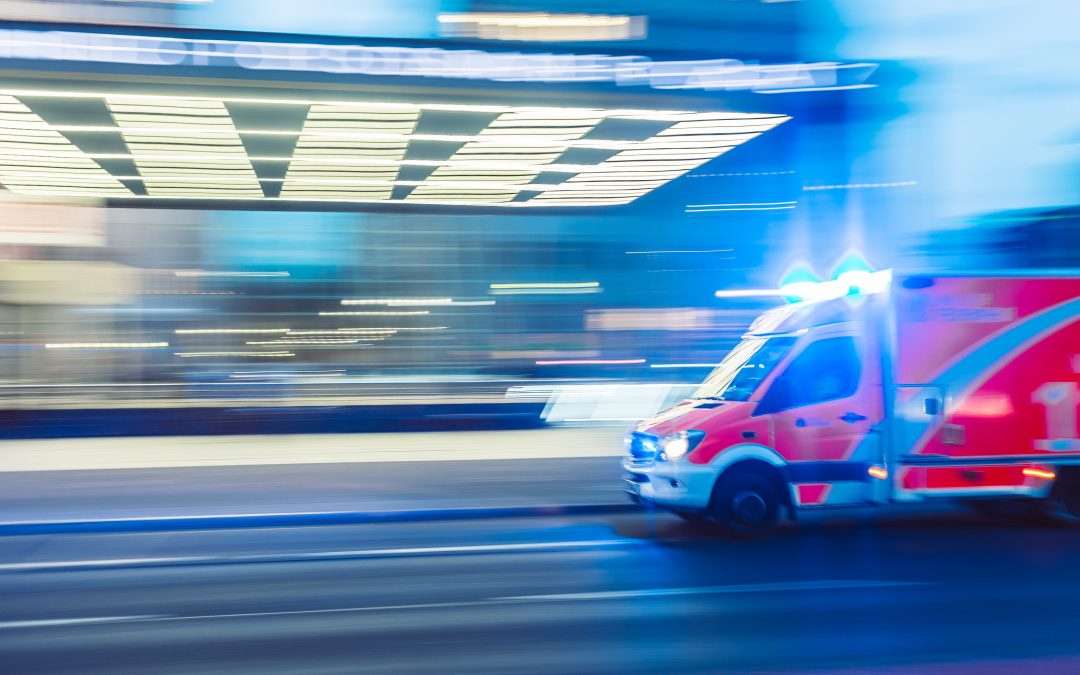 COVID is real. Overcrowded hospitals are real. The situation is so overwhelming, in fact, hospitals have—that’s right—decided to fire in-demand medical staff for refusing to take the crack-pot-sponsored COVID vaccine. There’s nothing that sends the message of distress quite like eliminating the solution to the alleged problem—nurses. But hospitals aren’t the only ones fulfilling their own doom-and-gloom prophecy. Modern theological conservatives are doing the very same thing.

“Put away disputes about your confessional doctrinal distinctives. The enemy is at the door!”

Such is the clarion call of the anti-social justice warriors who, rightly, decry things like intersectionality, critical race theory, and standpoint epistemology. I count myself among them, and would fight tooth-and-nail alongside them. However, to fight theological liberalism by adopting the very tactic which characterizes theological liberalism—unity above doctrinal distinctiveness—is to fight fire with, well… fire. But this has been the nagging habit of 20th to 21st century fundamentalism. Fundamentalism has an uncanny ability to cede ground to the enemy by actually adopting the enemy’s terms in order to fight the enemy. Or, by running away from the enemy hoping the evasive maneuvering will forgo coming back to bite them—another less-known tactic of the left (think firing nurses in spite of the available evidence).

Putting away doctrinal distinctives does, admittedly, seem like a more expedient solution. If theological conservatives are so encumbered by the weight of a nuanced theology proper, ecclesiology, or baptism, they’ll be slow to the punch. Because of this, all the extra baggage of Christianity that slows them down needs to be moved aside so they can conquer this monstrous foe.

But, I have to ask, When this common foe is conquered (and it will be), what then? Say the neocons defeat this common enemy, and the collective thinking shifts within the next three years, but they’ve lost the doctrine of the unity of God, the Trinity, the church, sacramentology; what, at that point, was all the fighting for? How could unity continue to exist post-victory if the defeated foe was the only thing functionally giving rise to unity?

What if the neocons are in the midst of a doctrinal pandemic, and this is the moment where they choose to retain or fire their nurses? What if the enemy was borne from the very tactic they’re using to fight it in the first place? The Baptist Faith and Message (2000)(henceforth, BFM, 2000) is, after all, the document which has allowed heretical anthropology, like critical race theory, to echo through the halls of SBC seminaries across the country. And what is the modus operandi of the BFM, 2000? Inclusivity. Put away the doctrinal nuance in order to encourage unity on the “essentials.” This has, of course, resulted in the allowance not only for Arminianism, but also for the denial of original sin.

The illusion of victory is strong. And sometimes it comes in the form of long-term integrity exchanged for present unity; the former being a virtue which, if lost, results in the automatic defeat of any church, denomination, or association. So, instead of sacrificing integrity upon the altar of having-the-biggest-team, I propose a very simple solution: fight over the doctrine of God. And when you’ve won that battle, fight over church polity. Once that is resolved, fight over baptism, (and marshal as many memes as possible in doing so). The team you have left is the dream team, capable of surviving anything (and is most likely going to be your local church).

“But, but, then we will lose the battle against critical theory!”

Uhm, no. You will cease addressing critical theory on the critical theorist’s terms. And if this bothers you, you probably have not yet sent your drone up for a more comprehensive view of the battlefield. The battlefield is complicated, but there are three main groups: people who know what they’re talking about and hate Jesus (the deceivers), people who love Jesus but are currently deceived by the deceivers (the ignorant), and people who know what the deceivers are pushing and oppose it with every ounce of their being (the educated).

The educated only need to persuade one (not both) of the other demographics. The deceivers are the debate opponent, which means their minds aren’t the ones to be changed The ignorant are the audience, and thus, their minds are the ones for which conservative Christians must fight. To further expound, the ignorant, in this case, are usually the people in the pew. Imagine, then, all those “ignorant,” pew-sitting people having a pastor who they see bypassing the doctrine of God, ecclesiology, baptism, etc., in order to fight a common cause. Short of eliciting the response, “This guy’s a coward,” it may engender a feeling among them that those doctrines are practically powerless in the current battle.

Is this the message the new conservatives want to send laity? Do they really mean to say that doctrines which once earned faithful Christians poverty, imprisonment, and a burning stake are powerless in some modern battle the victory of which could have been won by a single 17th century boy’s school? Give me a break! It stands to reason that if the orthodox are taken up with wholesome matters, they will not be taken up by anything else. If we all loved good doctrine as much as we love bashing the next critical theorist, critical theory wouldn’t even be a threat. Why? Because the robust confessional doctrine—from the nature of God to the nature of man to the nature of last things—would be in constant view. If this had been the church’s posture yesterday, critical theory would not be a problem today.

Just like our hospitals should drown any pestilence in the expertise of nurses, the church should be drowning stupid ideas in a pool of high-octane theology. Instead, we’re pouring the gas out before we get to the burn site. By the time we show up, there’s no fuel for the fire. Setting doctrine aside to fight a common enemy is no different than emptying the magazines just before a firefight. Theologians and laity alike surrender the very ammunition needed to win. Instead, I propose Christians adopt a confession from a careful, studious and prayerful inquiry leading to genuine conviction—this all being done within the context of a local church. Then… fight for that confession in as much as you believe it represents the biblical teaching of those various theological areas.

This is not only one way to fight the onslaught of liberalism and critical theory. It is the only way. “The entirety of Your word is truth, And every one of Your righteous judgments endures forever (Ps. 119:160).”