When Scripture Becomes A Wax Nose 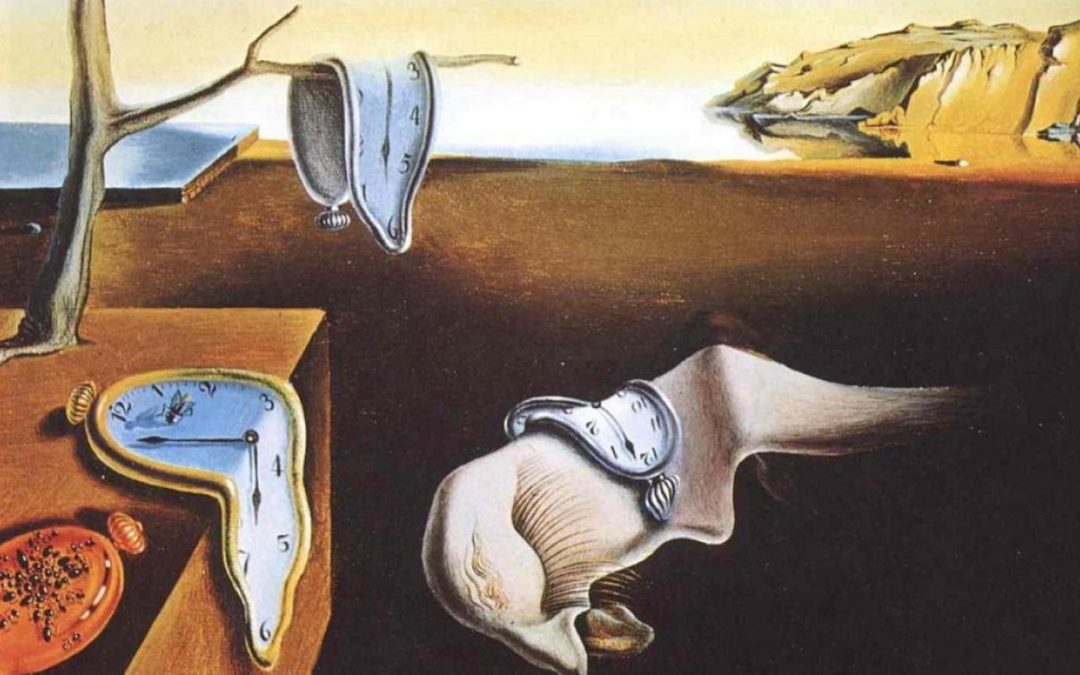 With the contemporary skeptical approach to natural theology has come an influx of Trinitarian and Christological errors. Why is this? Probably because a rejection of the natural truths God reveals about Himself through nature will inevitably lead to a rejection of those same truths even as they come through Scripture—or at least there will be a drastic reinterpretation of them. Immutability, simplicity, self-existence—all three may be known about God through natural revelation. This is what Thomas demonstrates in his Summa Theologiae, and it is what was understood to be the case in the first generation Reformers onward (cf. John Calvin’s Institutes, Book I).

What happens when the data of natural revelation falls by the wayside? The same data perfectly and perspicuously presented in the Scriptures is interpreted on the supposition of some other metaphysical or epistemological standard (admittedly or not). This other standard is what fills the vacuum left by the first principles given through nature. We are then left with the problem of biblicism. But with biblicism, one is not allowed to carry a natural understanding of God into the interpretive task in any measure. Scripture becomes the soul witness to immutability, simplicity, and self-existence. This is not in itself a problem, since Scripture ought to be received because it is from God—the highest Authority. But when the individual Bible-reader rejects the testimony of nature, Scripture becomes a wax nose formable to whatever philosophy he uncritically and unwittingly imbibes.

When Turretin says that natural theology functions as “a subjective condition in man for the admission of the light of grace because God does not appeal to brutes and stocks, but to rational creatures,”[1] he means that man, as imago Dei, possesses a natural intellect providentially direct by God to appropriate Scriptural data. God’s Scriptural appeal is made to rational creatures. And when, by grace, a rational creature is made to accept and trust in the truth of Scripture, his rational appetites are not extinguished but improved.

If a person’s philosophical assumptions change, so will their interpretational approach to Scripture. Just observe the historical-causal connection between the Enlightenment of the 18th century and the church’s interpretational method before and after that period of time. Or, if you like, look at the theological changes that took place from the pre-modern era into the modern era. If philosophical assumptions are never given a voice, they’ll always be changing. A person can only consciously hold their position in place if they are conscious of it.

There is no approaching Scripture as a tabula rasa (blank slate), even after regeneration. A person is going to approach Scripture with some kind of a philosophical precommitment. Classical theism offers a transparent, commonsensical philosophy. Simply put, the light of nature prepares for the introduction of the light of Scripture. The light of nature informs our understanding of Scripture, and Scripture turns us back to nature so that we can understand it to a greater and more perfect extent. And thus, the classical theist may employ natural theology in service to specially revealed theology derived from the Scriptures. Those who reject classical theism cannot see how natural theology may be used in service to supernatural theology.

As a result, they not only remain happily ignorant of the sophisticated expression of the faith, found in the terminology of the creeds and confessions, they actively combat it. It is one thing to remain in ignorance, it is quite another to be confronted with further truths and react by recalcitrantly rejecting those truths. While one may permissibly be ignorant of the more articulate expression of the Christian faith, they do not have permission to reject that articulate expression of the Christian faith should it be true.