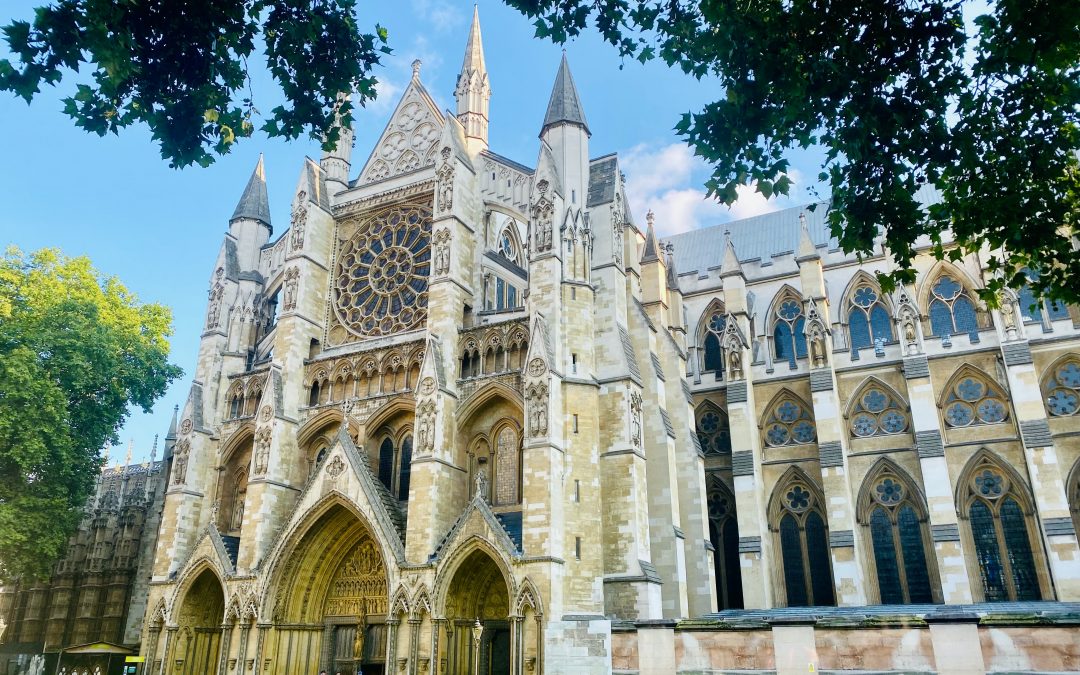 William Whitaker is a key figure preceding the Westminster Assembly. Much of his language appears in the Westminster Confession of Faith and, consequently, the Second London Baptist Confession of Faith (1677). He is a contextual voice regarding confessional hermeneutics making him a trustworthy source in discerning what the Protestant Reformed hermeneutic looked like in the late 16th and 17th centuries.

The below transcript has been taken from A Disputation on Holy Scripture, Titus Books. Kindle Edition. Loc. 5906-5946. The wording as it appears in that volume has been preserved below.

The Jesuit divides all these senses into two species; the historic or literal, and the mystic or spiritual. He defines the historic or literal, as that which the words present immediately; and the mystic or spiritual, that which is referred to something besides what the words express; and this he says is either tropological, or anagogic, or allegorical. Thomas Aquinas, in the first part of his Sum. Quaest. i. Art 10, says out of Gregory, Moral. Lib. xx. c. 1, that it is the peculiar property of scripture, and of no other authors, that not only the words, but the things also, have a signification; and this he says is denoted by that book mentioned Ezek. ii. 10, and Revel, v. 1, which was “written within and without.” The words of Gregory cited by Thomas are these: “The sacred scripture transcends other sciences in the very manner of its expression, since in one and the same discourse it discloses a mystery while it narrates an event.” Nazianzen compares the literal sense to the body, the mystical and spiritual to the soul. The Jesuit uses a different simile: “As,” says he, “the begotten Word of God hath two natures, the one human and visible, the other divine and invisible; so the written word of God hath a two-fold sense: the one outward, that is, historic or literal; the other, inward, that is, mystic or spiritual.” Then he determines that this spiritual sense Is threefold, allegorical, anagogic, and tropological, as we have said before that others had determined also. These things we do not wholly reject: we concede such things as allegory, anagoge, and tropology in scripture; but meanwhile we deny that there are many and various senses. We affirm that there is but one true, proper and genuine sense of scripture, arising from the words rightly understood, which we call the literal: and we contend that allegories, tropologies, and anagoges are not various senses, but various collections from one sense, or various applications and accommodations of that one meaning.

As to those three spiritual senses, it is surely foolish to say that there are as many senses of scripture as the words themselves may be transferred and accommodated to bear. For although the words may be applied and accommodated tropologically, allegorically, anagogically, or any other way; yet there are not therefore various senses, various interpretations and explications of scripture, but there is but one sense, and that the literal which may be variously accommodated, and from which various things may be ‘collected. The apostle, indeed, Galat. iv. 24, interprets the history of Abraham’s two wives allegorically, or rather typically, of the two Testaments. But there he does not make a two-fold sense of that history, but only says that it may be allegorically interpreted to his purpose, and the illustration of the subject which he hath in hand. Indeed, there is a certain catachresis in the word ἀλληγορούμενα, for that history is not accommodated by Paul in that place allegorically, but typically; and a type is a different thing from an allegory. The sense, therefore, of that scripture is one only, namely, the literal or grammatical. However, the whole entire sense is not in the words taken strictly, but part in the type, part in the transaction itself. In either of these considered separately and by itself part only of the meaning is contained; and by both taken together the full and perfect meaning is completed.