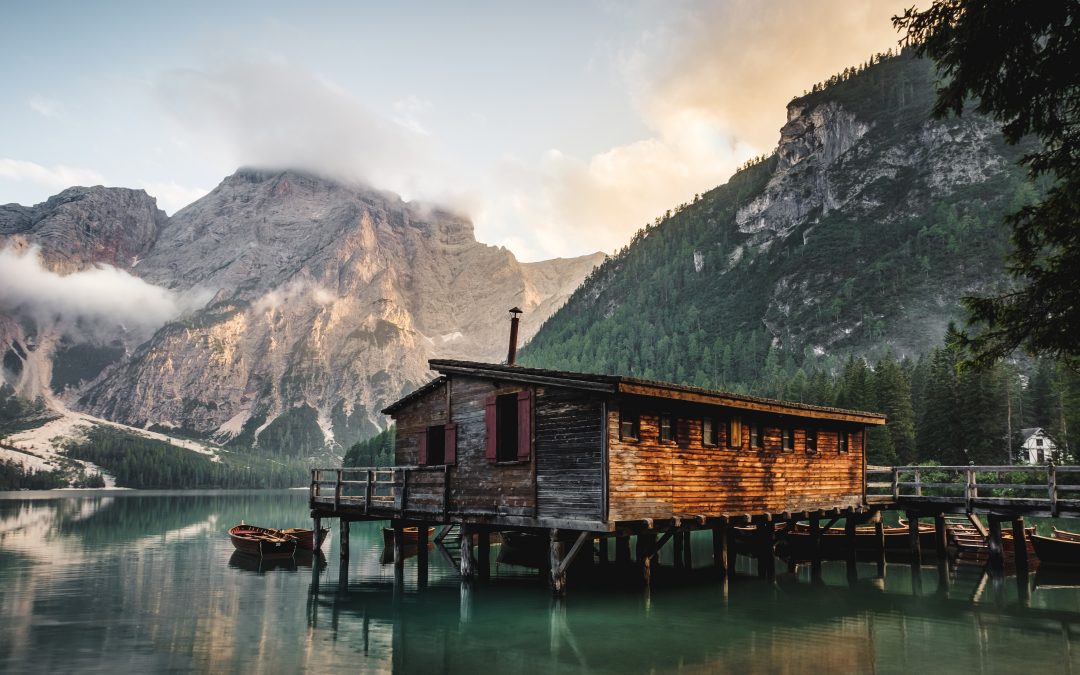 No, I’m not renouncing classical apologetics in substance.

No, below is not anything novel or original to me.

The Bible is clear, we ought to be ready to give an apologia, a defense, for the hope that is in us. We ought to furnish our minds with reasons for why we believe what we believe. This is not in question. But the subject-matter of what we usually refer to as apologetics has historically been located within the corpus of Christian theology, and was not traditionally thought of as a separate science as it largely seems to be today. The modern science of apologetics has essentially tried to make natural theology and the proofs found therein a stand-alone trade which may or may not be exercised prior to or in concert with the Christian faith. One of the terrible symptoms of this bad assumption has been the droves so-called apologists who do not have a connection with a local church, let alone are they accountable to eldership. We can think of the parachurch complex which feeds into the notion of a churchless ministry, or a ministry that supposedly transcends the church. This is fruit borne from a fractured, rather than a carefully distinguished view of theology.

Today, the “defense of the faith” is something other than Christian theology, and so it is no wonder the modern apologist is hard pressed to see the relevance of something like the church to the unmoved mover, or metaphysics to the sacraments. Apologetics has been relegated to some school of philosophy which may or may not have anything to do with the Christian religion. And this tends to abstract the subject-matter of Christian apologetics from Christian contemplation and practice. We are far from practicing “apologetics” as Anselm did, for example. His famed ontological argument was framed within the context of a prayer. It almost seems as if Thomas Aquinas’ five proofs are just the first infantile steps in a long journey of theological thought and an ever-progressing doctrinal maturation.

Efforts have, of course, been made to reconcile apologetics to the rest of Christianity, especially by the presuppositional camp which does this by abolishing natural theology altogether and collapsing articuli purus (pure articles) into articuli mixtus (mixed articles), or those doctrines which are revealed through nature (Rom. 1), e.g. Cornelius Van Til’s argument for the knowability of the Trinity through nature in his Introduction to Systematic Theology. But this only recasts theology in the mold of apologetics instead of the other way around, dragging the faith down to the level of reason, for lack of a better expression. Presuppositionalism is a rationalism cloaked in piety.

Both classical and evidential (inductive) apologetics both run the risk of becoming sheer exercises in either philosophical speculation or the natural sciences respectively. Neither of which will do. But, while evidential apologetics may originate from the thought of the Enlightenment empiricists, cf. William Paley, Bishop Butler, etc., classical apologetics springs from the fountain of natural revelation which the scholastics, both medieval and Reformational, understood not as apologetics per se, but as a particular locus within theology. Natural theology is the prelude to revealed theology, not in terms of a causal prelude, but in terms of what we do first. We know the world before us logically prior to knowing God. God is, after all, known through what is made (Rom. 1:18-20). And this natural theology, far from standing alone, has been integrated into the preambles of the Christian faith, or what is known in theology as prolegomena.

To illustrate what I mean: Take two authors separated by centuries and some pretty vast theological chasms—Thomas Aquinas and Herman Bavinck. Both men begin their respective theological work with an exploration of prolegomena. For Thomas, this begins with the first question in the Summa Theologiae, and for Bavinck, it begins in his first volume of his Reformed Dogmatics, which is entirely occupied by prolegomonic discussion. It was within the context of theology, namely prolegomena, that what is now called apologetics usually took place. For Thomas, it’s his very famous five proofs, which were chiefly intended to be devotional and edifying for the believer, even serving to introduce the reader to the nature of Thomas’ God. For Bavinck, though he worked at a very different point in history, prolegomena asks and answers many of the same questions Thomas had, though there are some obvious differences.

The point I’m trying to make is that neither of these men understood apologetics to be a stand-alone science abstracted from the flow of dogmatics or systematics. And though Bavinck begins using the term apologetics overtly in his work, along with his contemporaries across the ocean at Princeton, such terminology arose largely from circumstance as that generation of scholars dealt with the downgrade, a la., theological liberalism. Thomas never mentions the term, and I would wager it is never used among the Reformers or the post-Reformed. Why? It’s not as if the subject-matter of what we now call apologetics didn’t exist. And it’s not as if the term apologist was never attributed to some of the patristics. But the proper place for that subject-matter was not somewhere other than theology, in some other field of research called apologetics. For the old dead guys, what is now called “apologetics” was the preamble to theology.

I have a book on my shelf called Primitive Theology, and it’s a collection of essays from Dr. John Gerstner on apologetics. I love the title given to that volume. And I submit that primitive theology is the term according to which we ought to think of the subject-matter of what we now call apologetics. Looking at nature and concluding: “Therefore, God,” is primarily theological, and ought to be seen as a prelude to the Christian faith. Natural theology introduces us to God, who is more fully and sufficiently revealed in Scripture. Natural revelation, then, gives us a natural theology. Special revelation (Scripture) gives us a supernatural or “revealed” theology.